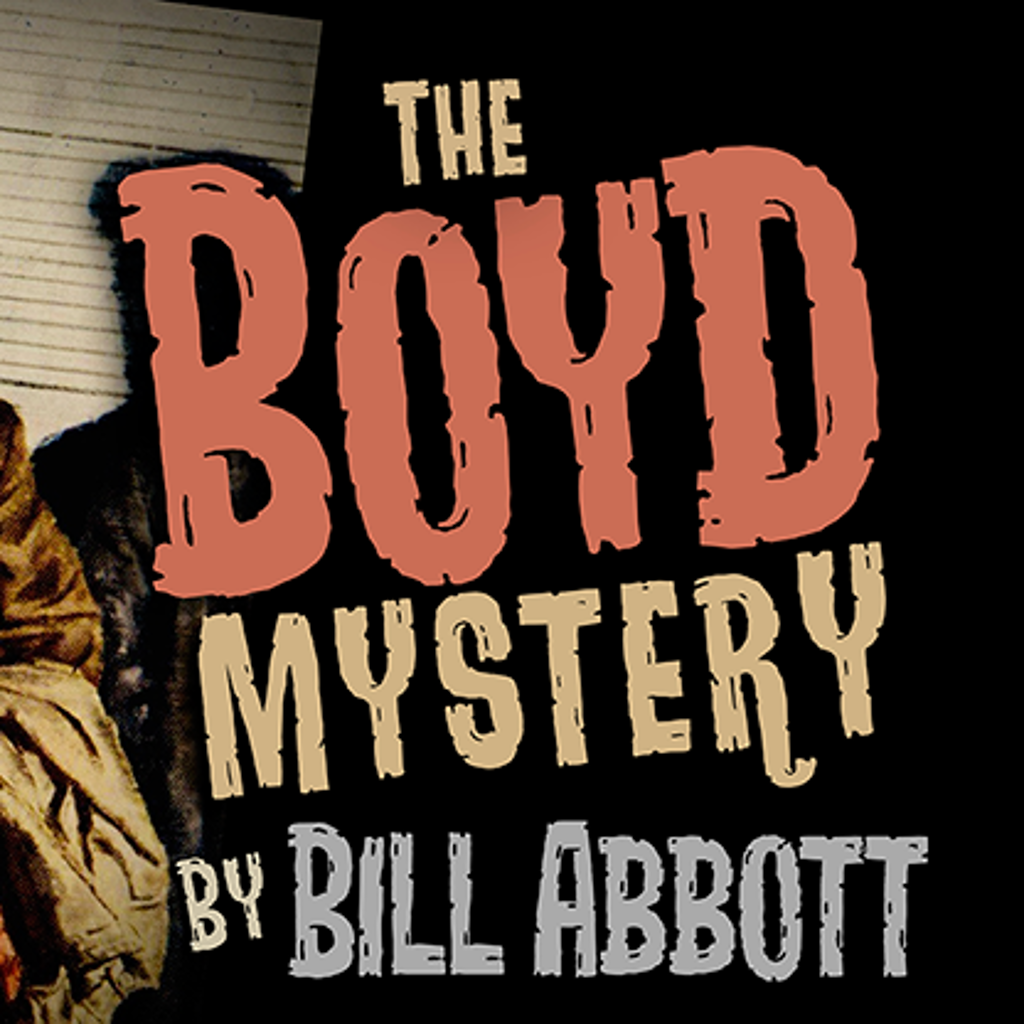 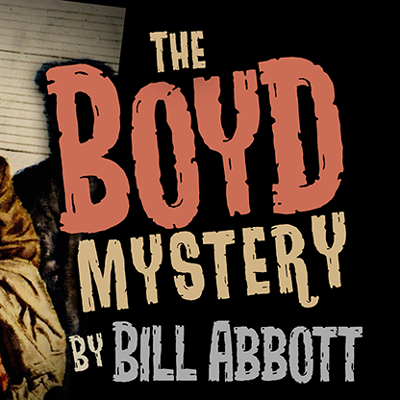 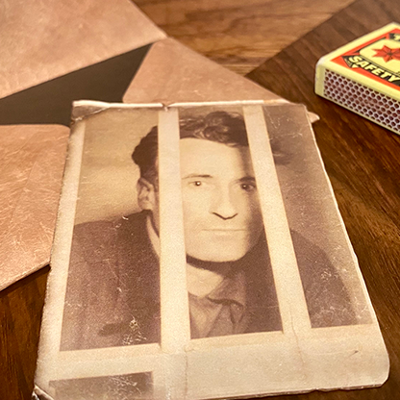 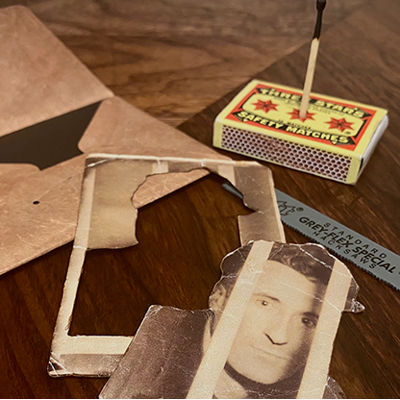 "Over the past two decades I've been performing the Boyd Mystery for audiences all over the world. It has evolved over the years. From a very simple effect, into a NEW show-stopping moment in all of my shows!" - Bill Abbott

In the late 1950's a guy by the name of Edwin Alonzo Boyd was a notorious bank robber who made Canadian history by robbing 11 banks before being caught and tossed into jail.
*You open an old looking envelope, unwrap a black paper photo covering to reveal an actual photo taken of Eddie Boyd behind bars.

A photo that would become front page tabloid sensation in all the newspapers.
*You display the photo slowly on both sides and could even hand it out for examination.

Eddie Boyd was the head of a small crime syndicate known by authorities as the Boyd Gang. Little did they know, that his cellmate was a pal of his by the name of Lenny Jackson. Or as he was more popularly known in the gang, 'One-Legged Lenny'.
*You wrap the photo back inside the folder and slide it back into the envelope and place it in the center of the table. Or lay it on the base of an inverted wine glass in full view.

Like clockwork at three in the morning, by the light of a single match balanced on the matchbox, Lenny would remove his artificial leg, open a secret compartment, and take out a broken piece of a saw. And they would take turns sawing through the bars of the jail cell.
*You remove a match from a vintage matchbox, light it and balance it in the center of the matchbox! Then carefully lay it on top of the envelope while you continue the story.

They did this every night for two months until November 1st, 1951. And in the morning when the guards opened that cell, they found that Eddie was absolutely GONE!
*You slowly open the envelope, unwrap the black cover and now the photo has been permanently altered! The figure of Eddie Boyd is missing - it's been torn from the center of the photograph!

All that was left was a broken piece of a hacksaw lying in the middle of the jail cell...
*Under the photo is an actual broken hacksaw blade that has suddenly appeared out of nowhere!

For almost half a century they never caught up with Eddie Boyd. But tonight he's ended up in a most mysterious place. You address an audience member and say...You're sitting on him!!!
*The spectator stands and discovers that he is now sitting on the torn-out image of Eddie Boyd!

THE BOYD MYSTERY COMPLETE PACKAGE:
- Complete script in PDF format
- All photos, aged, altered and ready for use.
- Genuine vintage hacksaw piece from the time period of the story
- Indestructible vintage-look brown synthetic envelope with black photo covers.
- Real vintage style matchbox.
- Streamable and downloadable video instruction with 3 LIVE performances, two optional endings and all the details needed to add this piece to your repertoire.

The beautiful, handmade props have been designed to fit in a hip-style wallet or a pocket making it easy and convenient to carry with you anywhere. There are no angle problems and it resets instantly for repeat performances. 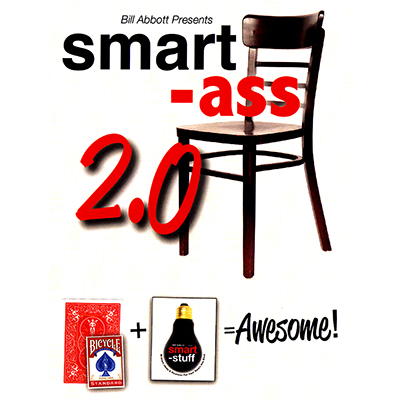 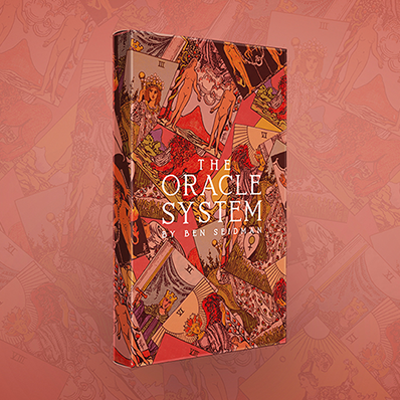 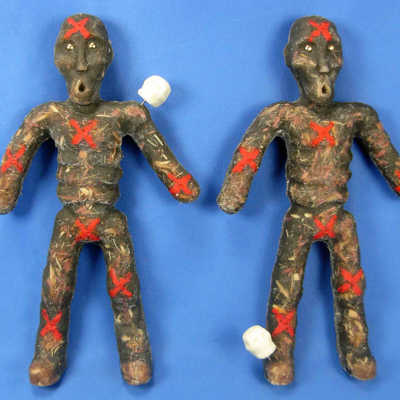 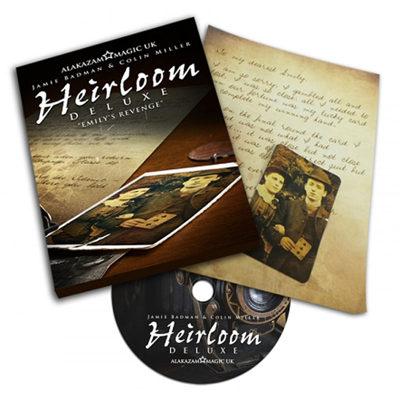 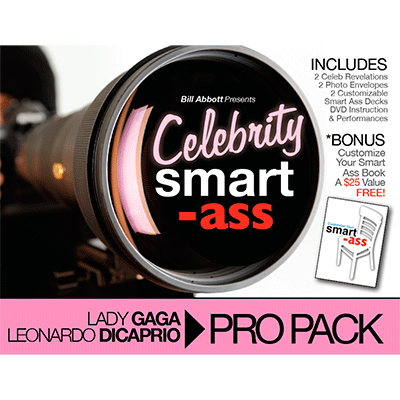