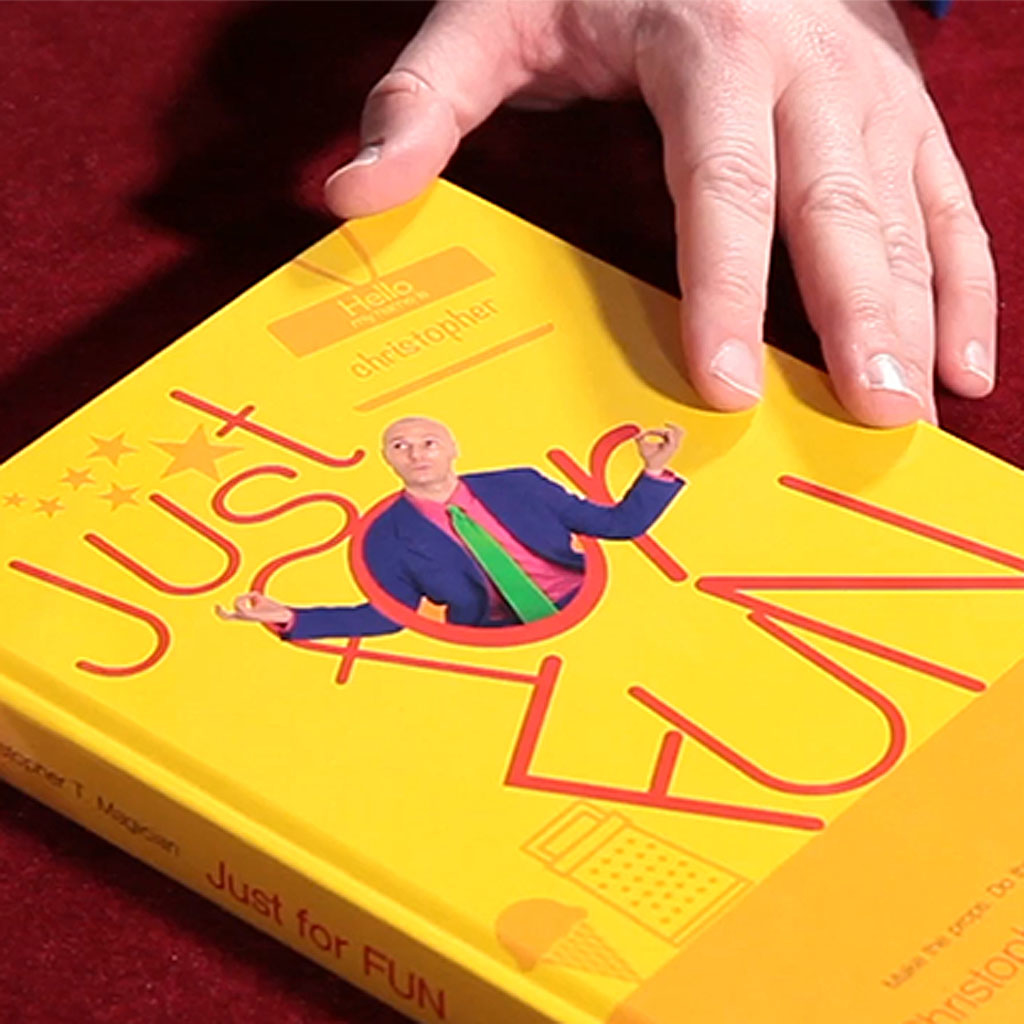 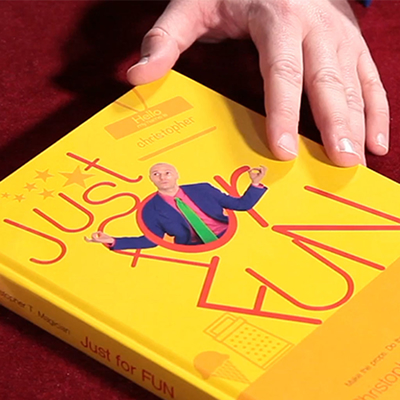 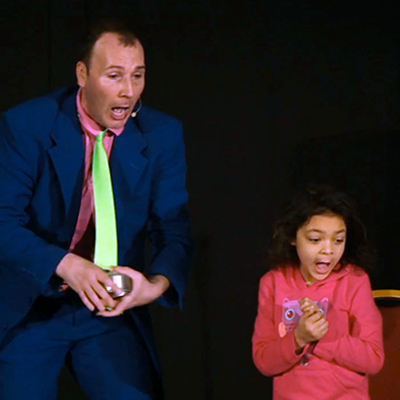 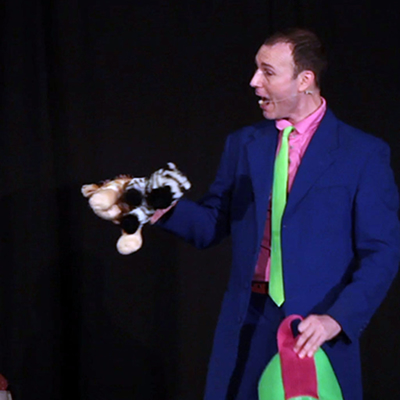 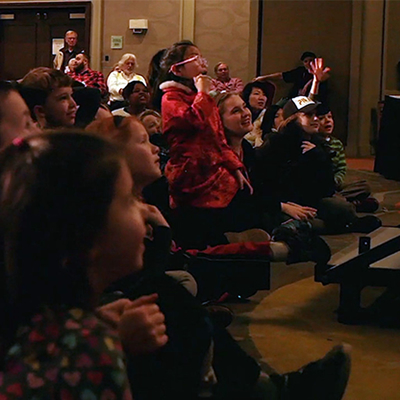 “Even if you’re not a “kid show magician” there’s enough great, creative, original stuff in Chris’ new book to make you happy. And if you ARE a magician who specializes in children’s shows, then you’re gonna be REALLY happy. It’s obvious from reading this book that these are bits and routines he’s done hundreds of times.” - Mac King

“After devouring his new book, JUST FOR FUN, it's quite evident that Christopher Barnes is a real-world worker in the kid-show arena. He has taken numerous plots, routines and ideas from his predecessors (Frances Marshall, David Ginn, Edwin Hooper, Sammy Smith, Mike Bent, Silly Billy and others), and given these routines and props a major, and much needed, modern makeover. I've already found two routines that will fit my own shows. He teaches you how to build the necessary props, without the need for a master workshop. If you do kid shows (...and we KNOW that you DO!), GET THIS BOOK! I guarantee it will become an often referred-to selection, in your own working library.” - David Oliver

“It has become cliché to say that one good idea is worth the price of a book, but if that's true then JUST FOR FUN is worth many times its cost! I found myself shaking my head and laughing out loud at the inventiveness and originality of some of the quirky plots presented here. […] I consider it a tremendously valuable addition to my magical library and I would unreservedly recommend it to anyone involved in or interested in entertaining children.” - John "Kimmo" Kimmons

“Wow! What a book! Chris continues to outdo himself. It's chock-full of great, real-world routines that happen to be amazing, entertaining sure-fire hits! I can't recommend this enough, it needs to be in every kids entertainer's library.” - Mike Bent 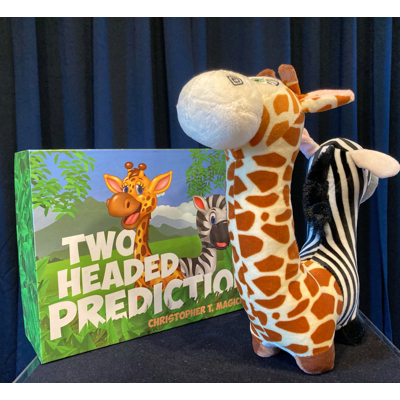 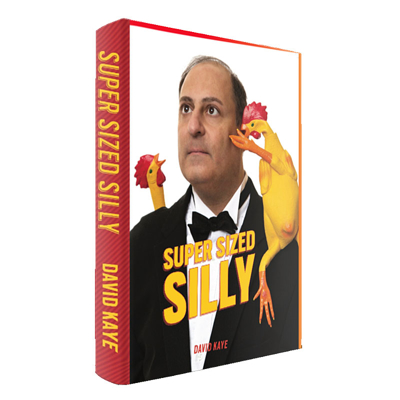 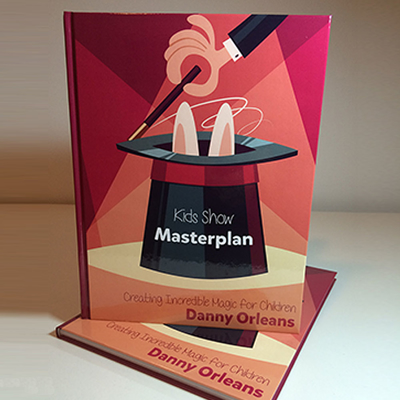 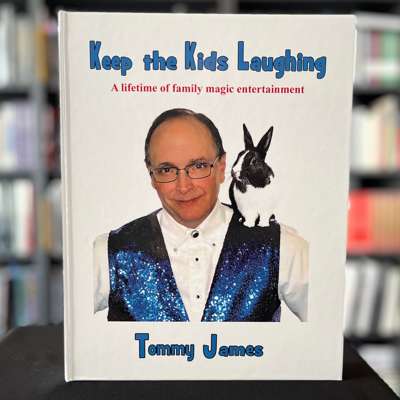