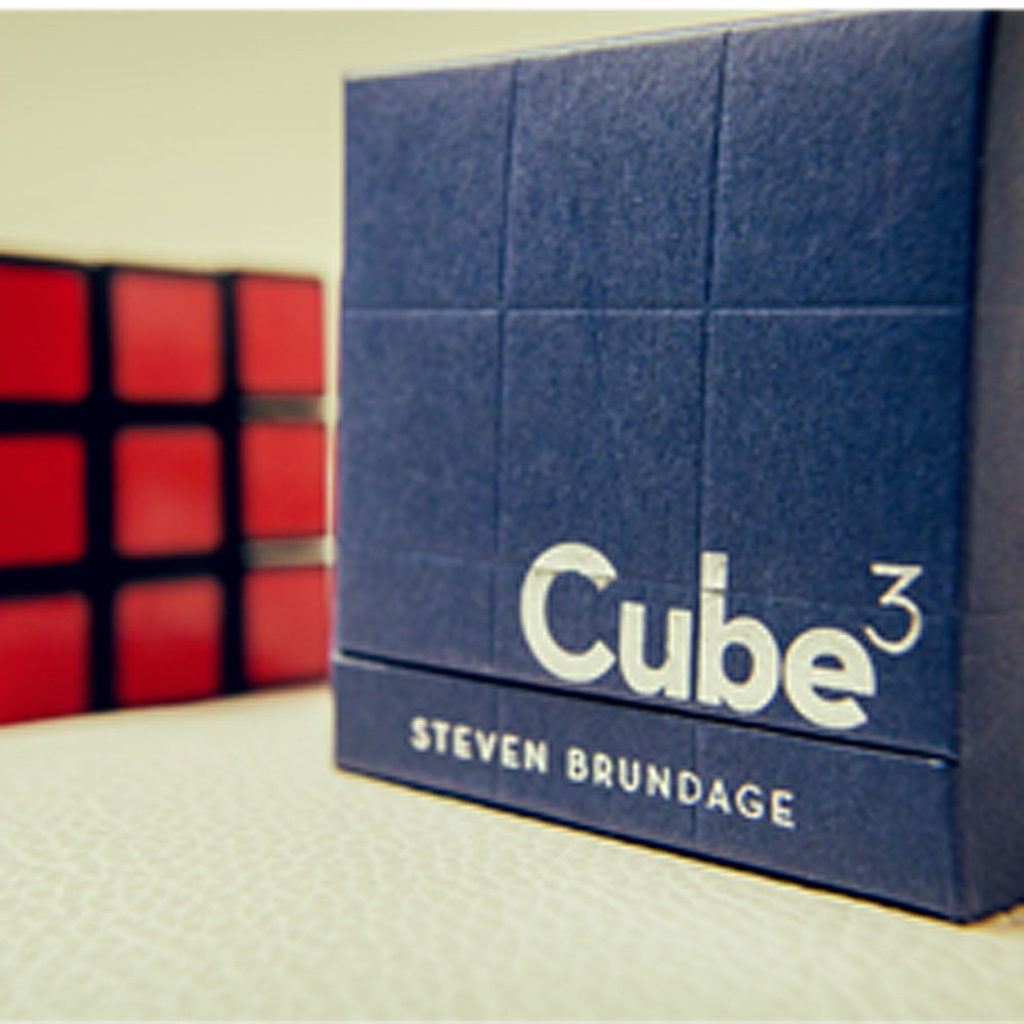 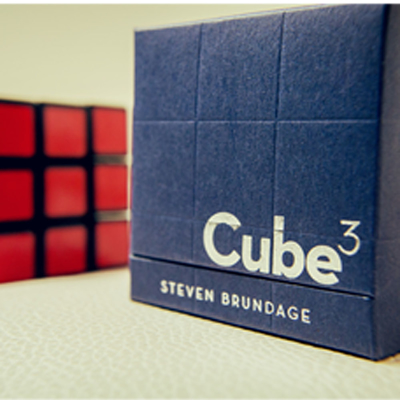 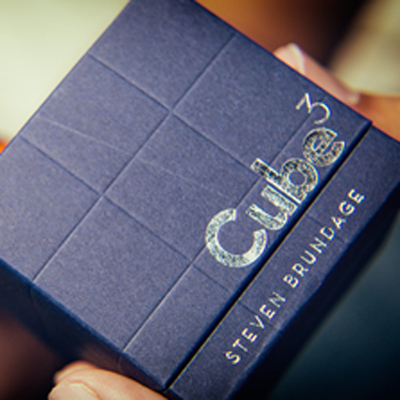 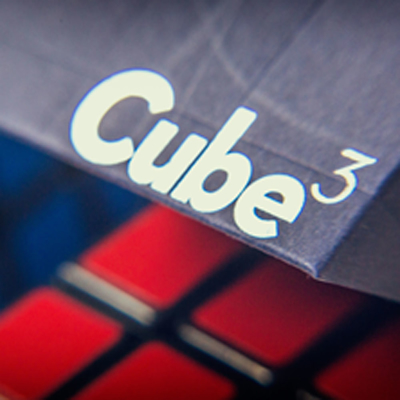 Trustpilot
Everyone knows that solving a Rubik's Cube can be a long, frustrating, hair-pulling feat. Steven Brundage has short-circuited the whole idea, by turning a near-impossible puzzle into a jarring moment of excitement.

Everyone knows that solving a Rubik's Cube can be a long, frustrating, hair-pulling feat. That is, until Steven Brundage steps in and short-circuits the whole idea, by turning a near-impossible puzzle into a jarring moment of excitement.

Steven shocked the world by using a Rubik's Cube to get out of a traffic ticket and the video populated social media feeds all over the world. Not sure about cube magic? Think again. He fooled Penn & Teller, then Steve Harvey, Good Morning America, NBC, ABC… the list is still going on from the countless media sources that want to experience what you're about to learn with Cube3. Now, Steven wants to teach you how he uses his closely-guarded Rubik's Cube routine to crush audiences all over the world.

What you'll learn:
Imagination Solve: A slow, multiphase morph of the mixed cube that seems to solve itself.
Toss Up Solve: A jolting solve that people never get tired of watching.
Behind-the-Back Solve: This is the one that the world went crazy for.
Bag Solve: A cube inside a paper bag that seems to solve itself.
Instant Solve: Boom. Fast and hyper visual.
Color Change solve: The cube never moves, but still finds its way to a perfect solution.

He'll take you from zero to performing the most visual displays of cube magic in the world today. We have thrown out all the gimmicks and show you how to do fearless, impromptu magic with such an impossible object.

Get Cube3 and start mystifying the masses in a whole, new way. 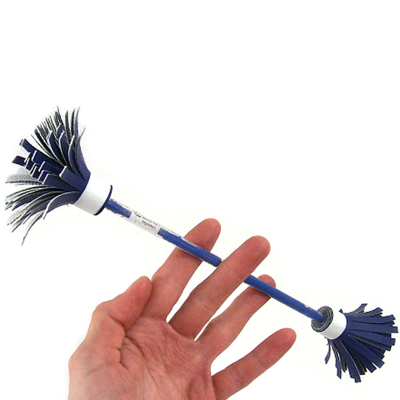 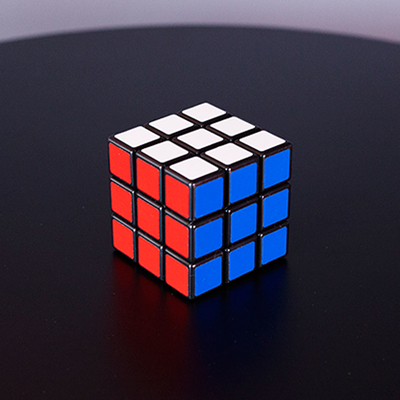 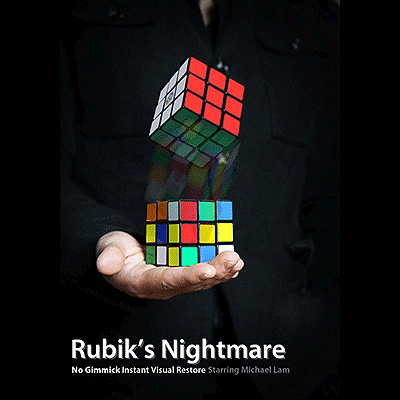 In stock
THE ENCHANTED CUBE - DARYL 2485 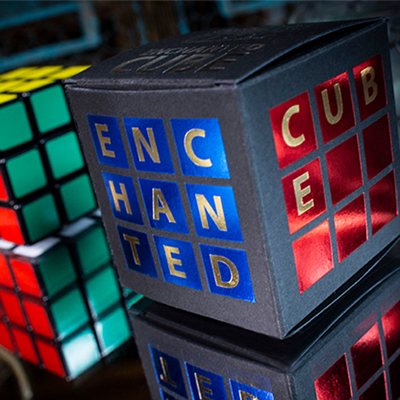 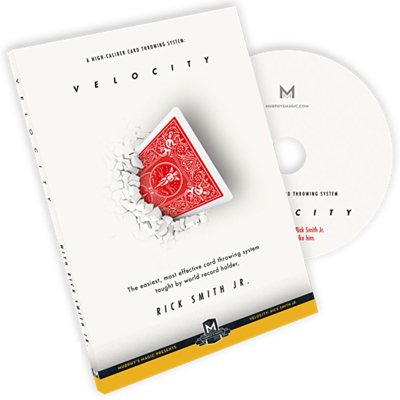 In stock
BANSHEES: Cards for Throwing 3966 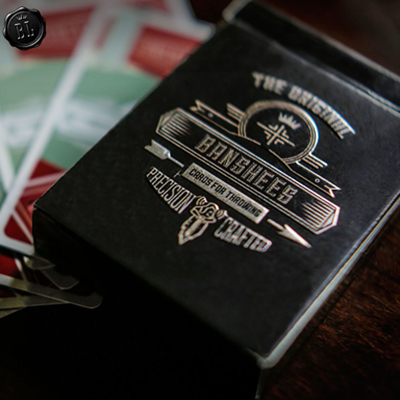 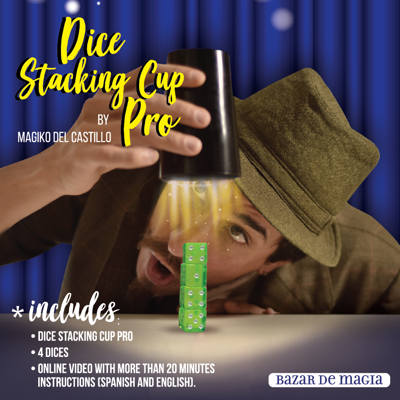 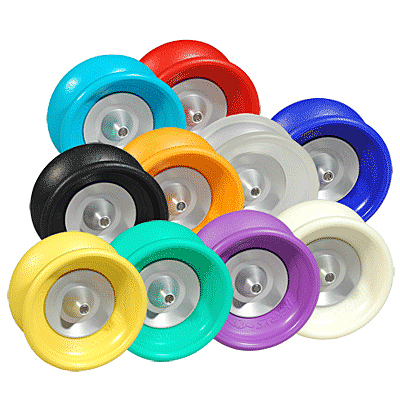 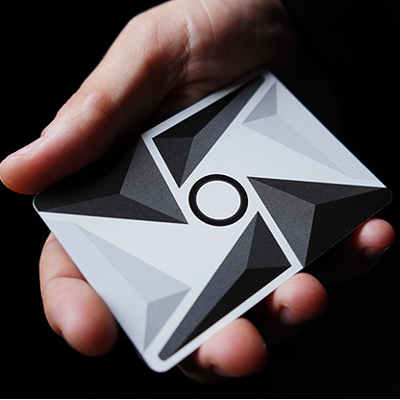 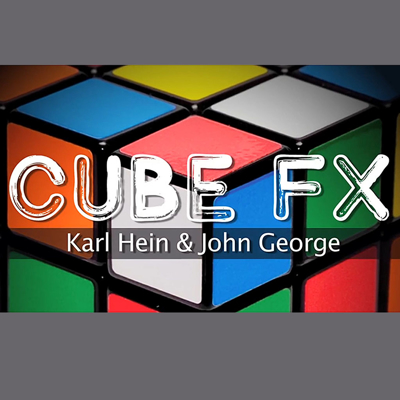 In stock
PAPERBAGS FOR MAGIC 5148 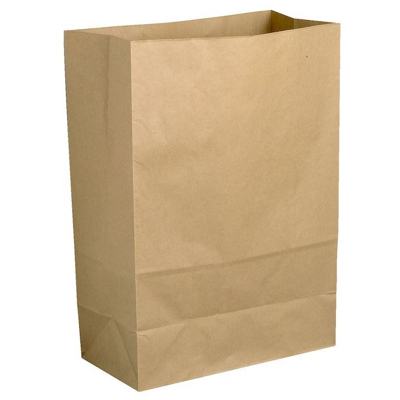