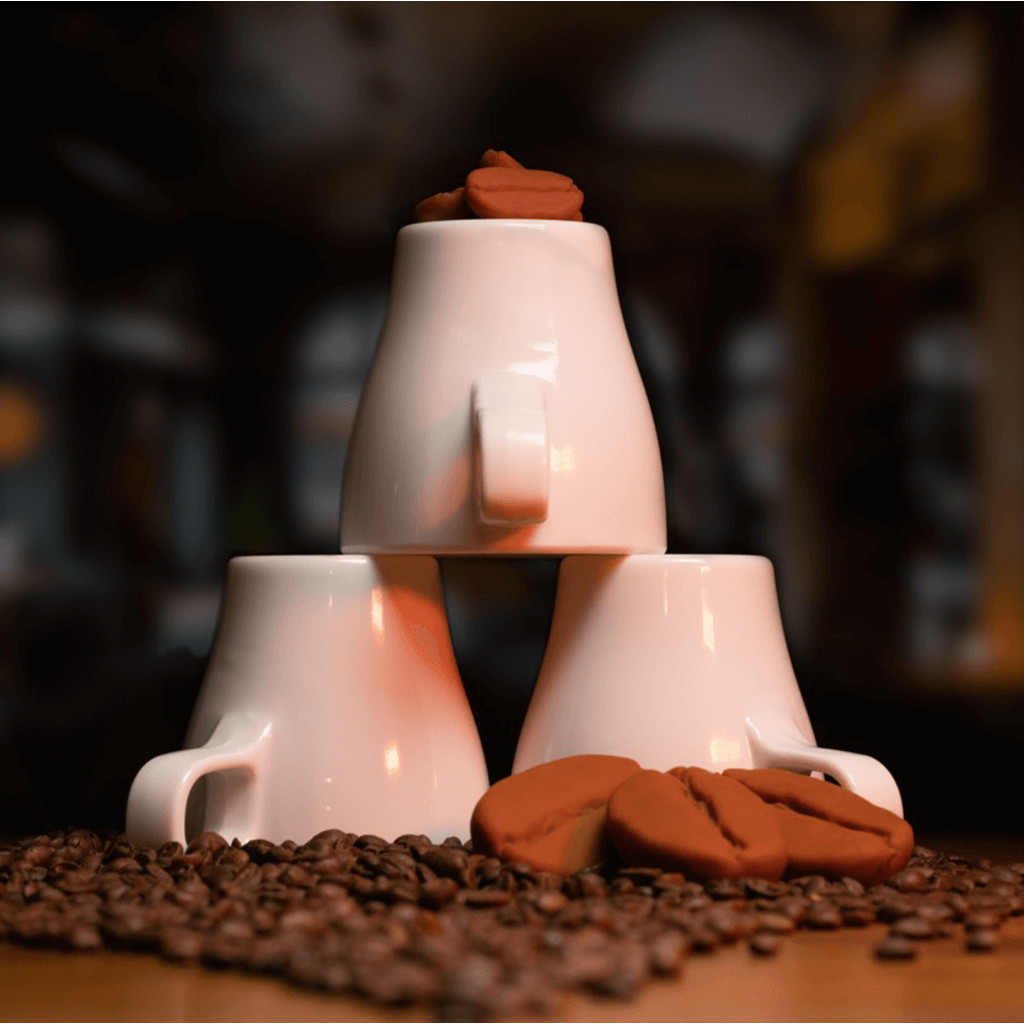 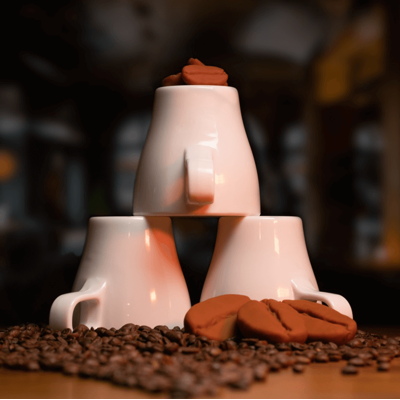 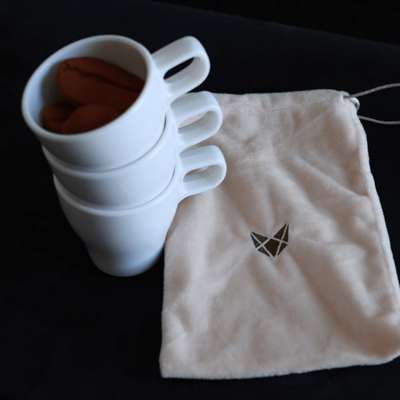 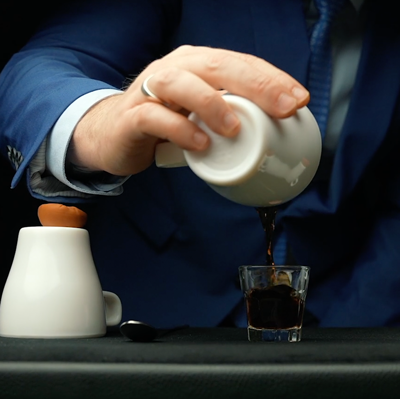 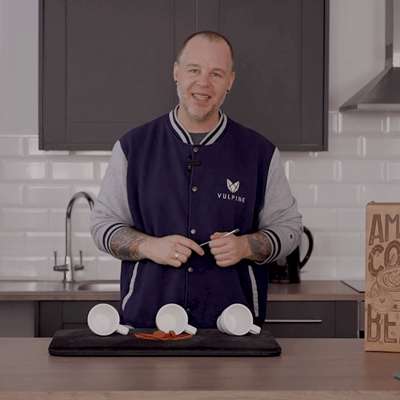 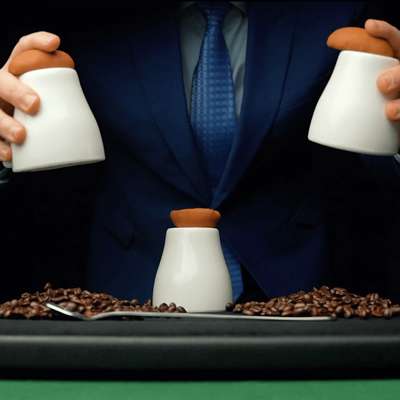 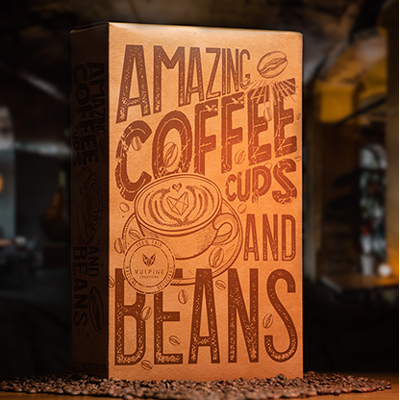 "From someone who loves coffee magic, I can't see how it gets any better than this!" - Gregory Wilson

Adam Wilber and Vulpine Creations have taken the classic cups and balls and flipped it on its head. If you've ever wanted to learn the cups and balls or maybe you've been performing it for years, either way this kit is made for you!

Meticulously crafted to look and feel like standard coffee cups these devilishly clever props bring relevance and familiarity to something that, for decades looked exactly like what it was... A magic prop.

Not only will you receive all the props in a massive box set you'll also get access to hours of teachings from Adam Wilber, Tom Wright, Craig Petty, Michael O'Brien, Matthew Holtzclaw, Jonas De Bruyn, Perseus Arkomanis, Rylan Petty - and more! Each performer was hand-picked by Adam to make sure there is a wide variety of routines to learn from that all have drastically differing styles.

With over a decade of development you can rest assured that every single detail has been thought through and perfected. From the size, shape, and texture of the beans to the lack of sound generated when engaging the flash load system, no bean was left unturned in the making of this box set.

What Exactly Do You Get in The Set?

- Three coffee cups all shimmed to perfection. Made to mimic ceramic or porcelain these cups are built to look and feel beautiful while being durable enough for real world performing environments. Made from restaurant industry standard hard plastic the cups all stack perfectly while easily nesting the beans inside.

- 4 regular beans made from a semi-soft rubber that feels like a dream while performing.

- One shimmed bean for all your chop cup needs with the perfect amount of magnetism so you're not having to slam the cup down to dislodge the bean.

- Three large final load beans that fit into your palm like a hand in a glove. These final loads are also made from the same high quality semi-soft rubber as the others in the kit.

- Our innovative lightning-fast magnetic loading system which includes two coffee bean explosion loads plus a killer liquid load production. If coffee beans aren't your thing, simply replace them with anything you'd like from sugar cubes to bags of tea.

- Three metal arm hold outs that slide under your close-up mat or attached to the bottom of your performing surface and allow for the magnetic loading system to fly under everyone's radar until you're ready to reveal them once you're lightyears ahead :)

- The travel bag to bring your Cups & Beans around in style.

- Hours of tutorials starting with the very basic moves and working up to Adam's advanced routine titled "The Fundamentals of Magic". You'll also receive routines from magician's hand-picked by Adam for their unique, commercial, and creative performing styles.

The Amazing Coffee Cups & Beans is so much more than another set of cups and balls! 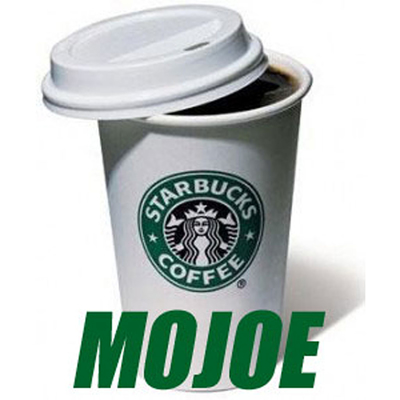 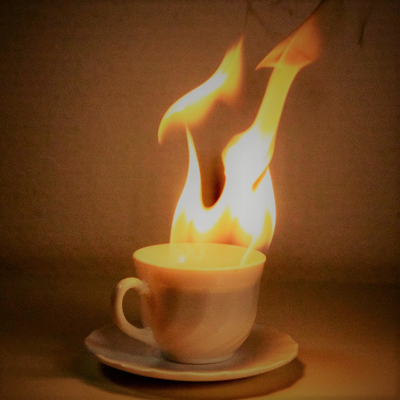 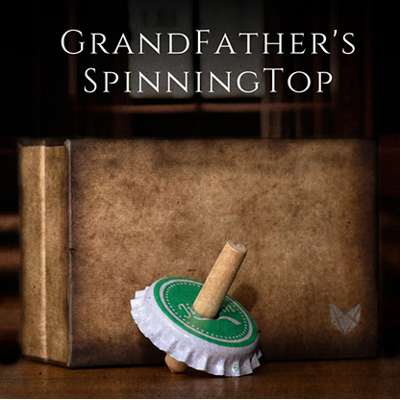 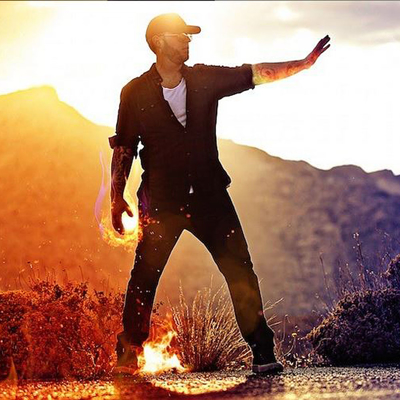 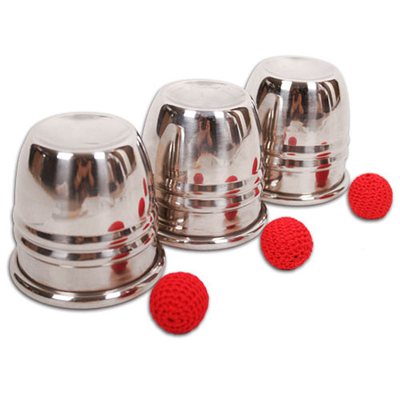 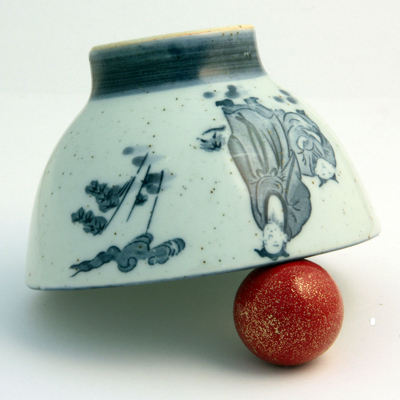 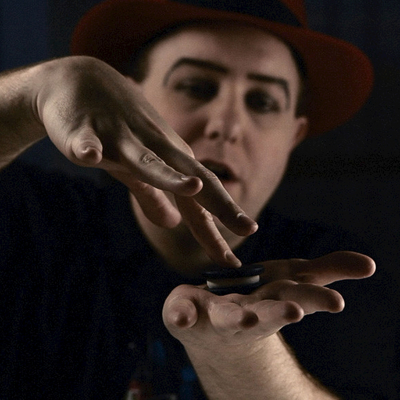