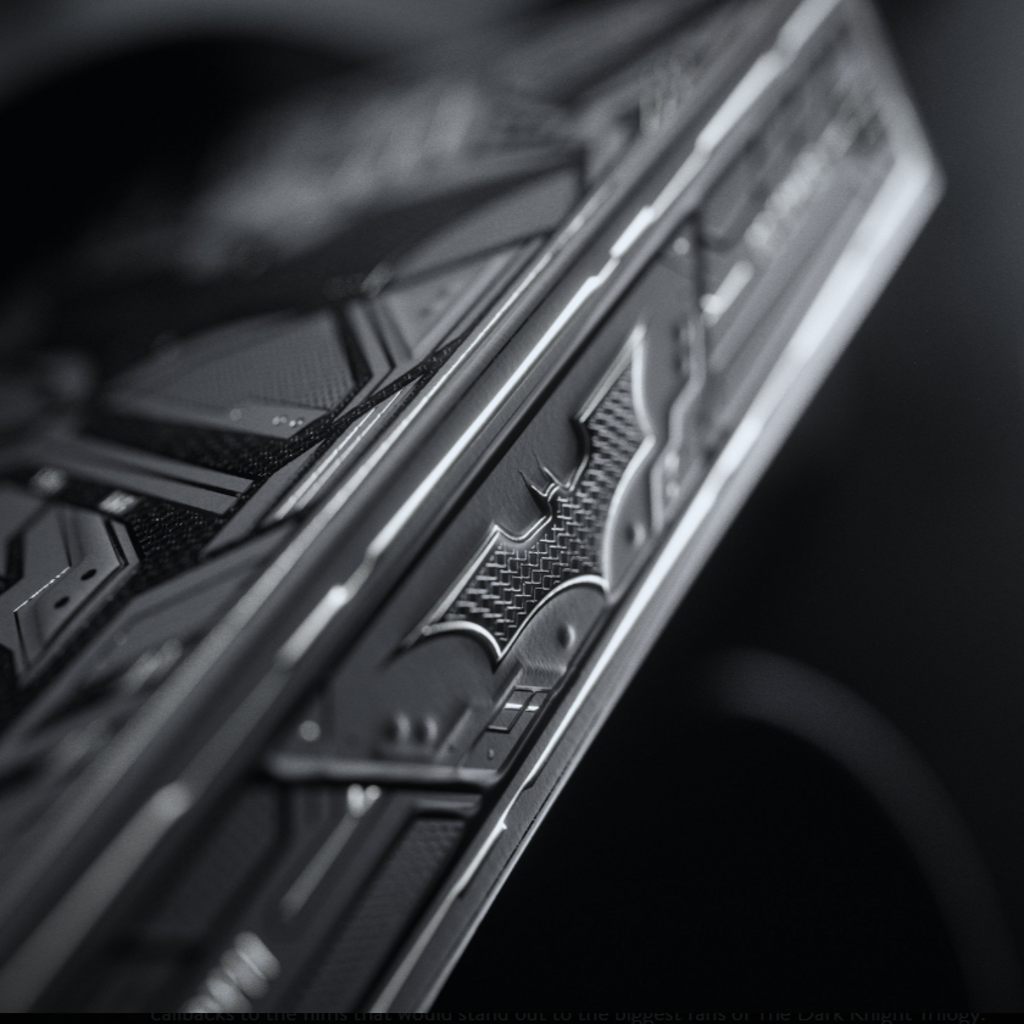 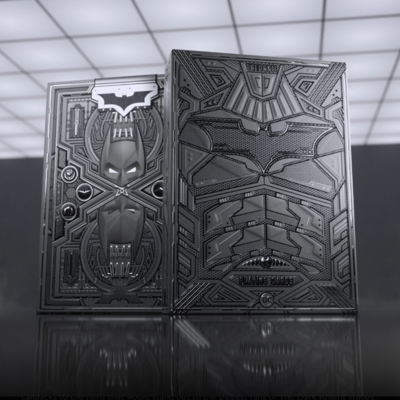 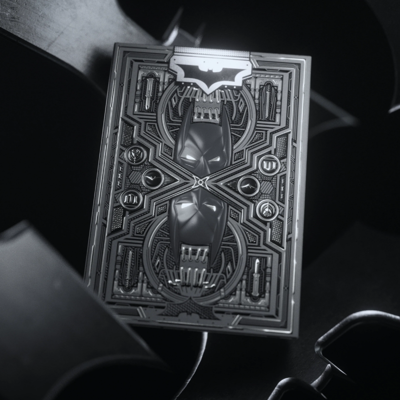 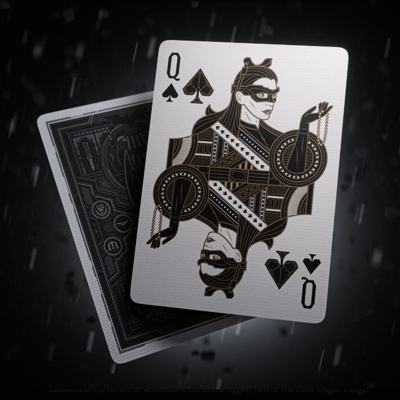 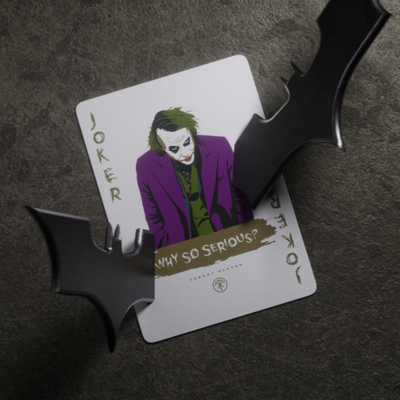 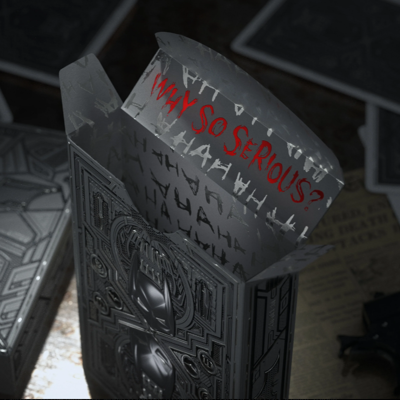 The Caped Crusader
The Dark Knight Trilogy Playing Cards feature all of your favorite characters from the iconic series - including BATMAN™, Bane, The Joker™, Scarecrow, and Harvey Dent/Two Face™: "The night is darkest just before the dawn. And I promise you, the dawn is coming."

Welcome To A World Without Rules.
A silent guardian. A watchful protector. The Dark Knight. Relive the most iconic moments from the trilogy every time the cards are brought out for play - featuring fan-favorite easter eggs and callbacks to the films that would stand out to the biggest fans of The Dark Knight Trilogy.

Why So Serious?
Madness, as you know, is like gravity. All it takes is a little push! It's only fitting that both Joker cards star the much-beloved Clown Prince of Crime - a tribute to the one of the most famous portrayals of The Joker™.

Inside the Box
Every aspect of The Dark Knight Trilogy Playing Cards was made from scratch: including custom suits, character designs, Aces, the back design, and everything in between! If you look closely, you'll notice several easter eggs that will satisfy even the biggest fan.

Unrivaled Print Quality
Theory11 produces the world's finest playing cards. The cards themselves are made in the USA - printed on FSC-certified paper derived from sustainable forests, vegetable-based inks, and starch-based laminates. 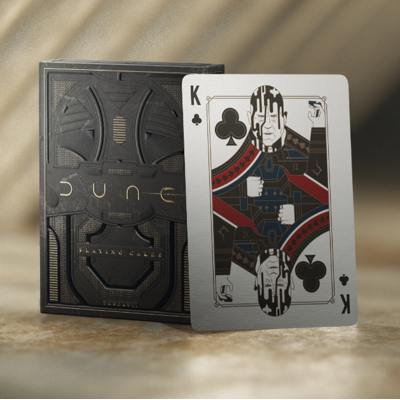 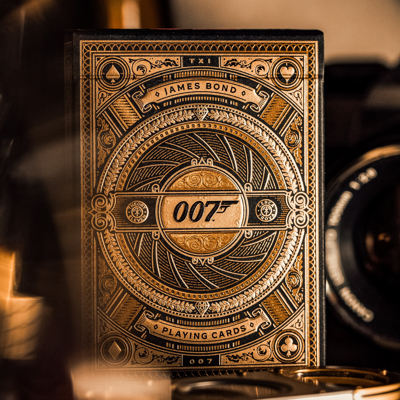 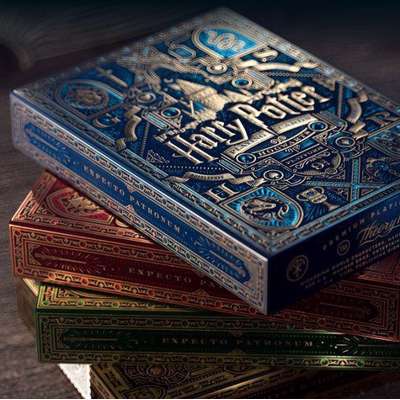 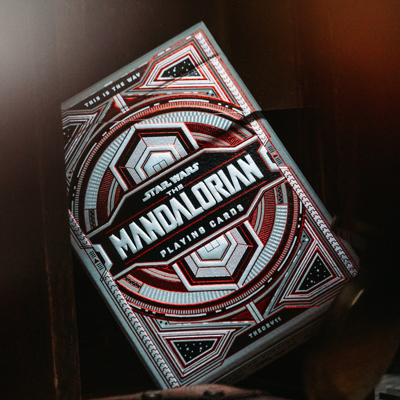 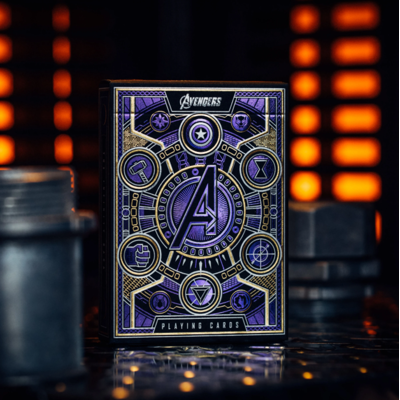 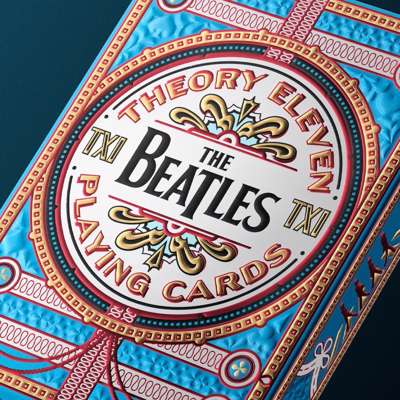 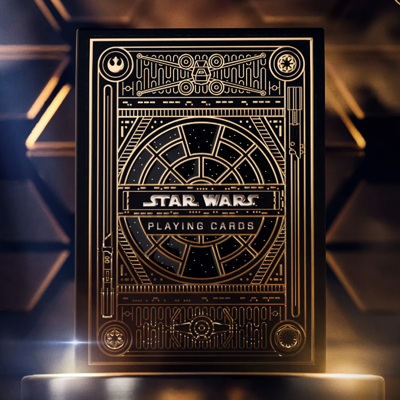 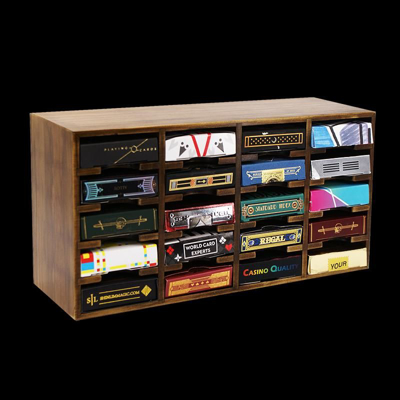