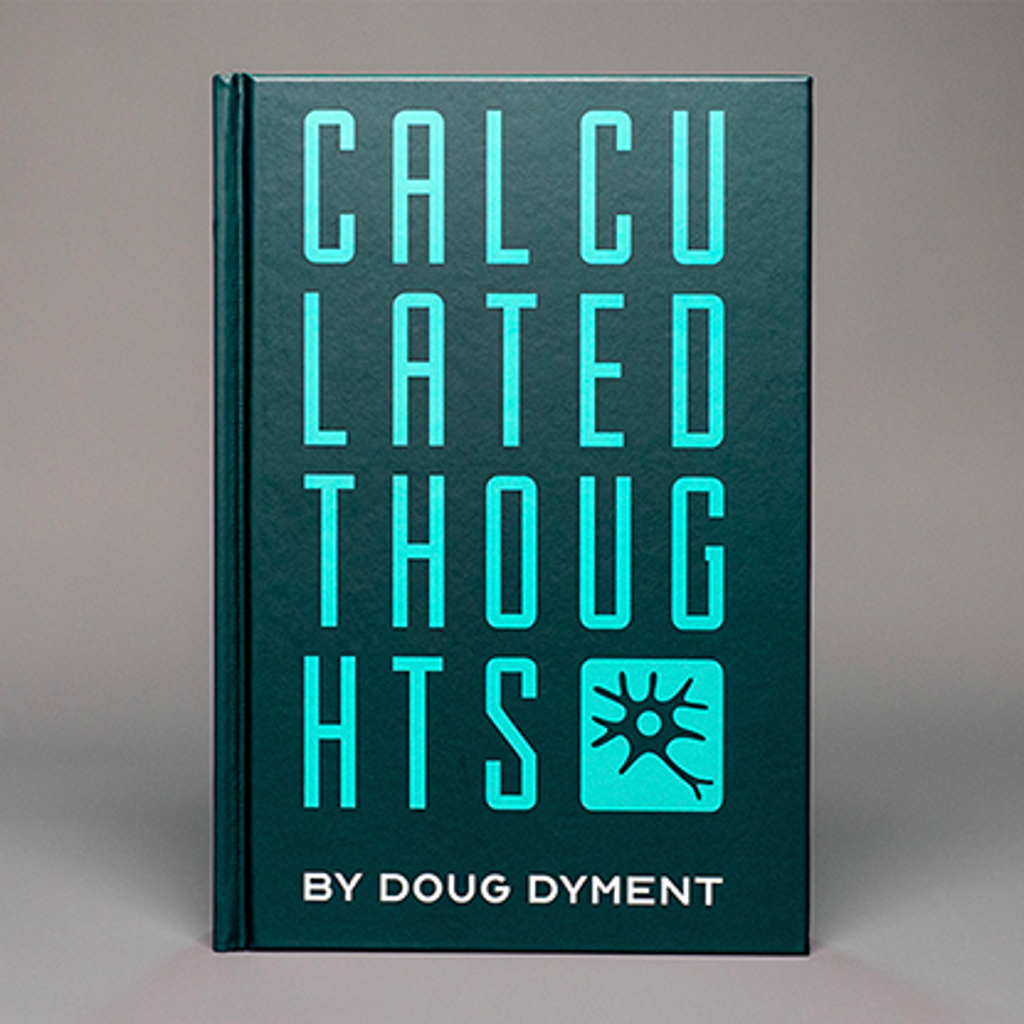 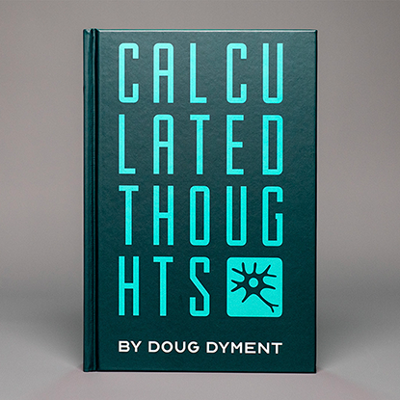 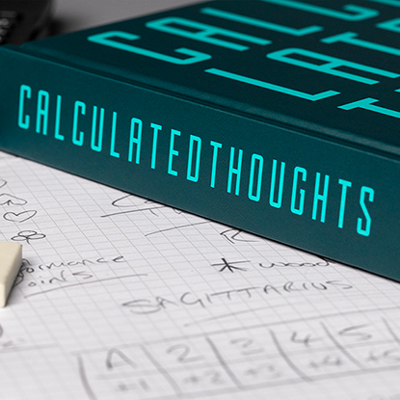 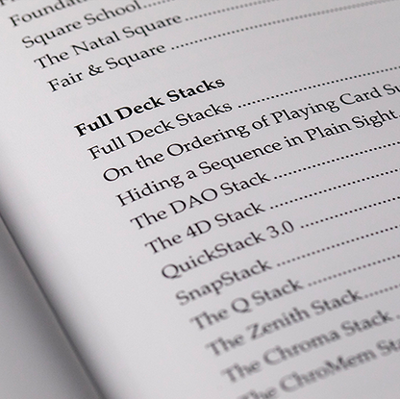 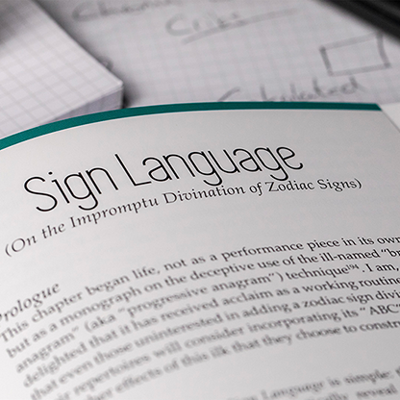 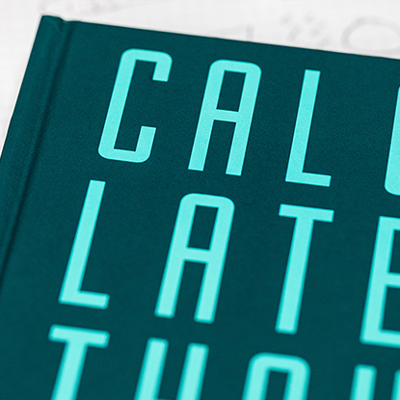 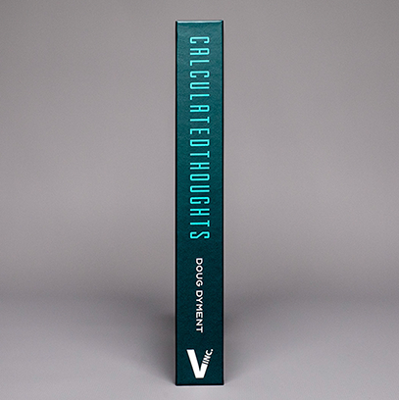 A lifetime of secrets from one of mentalism's underground legends!

Over the last 25 years, Doug Dyment has been performing his unique and powerful mentalism around the world. Yet, for the most part, his material has been kept private - except for a few limited release manuscripts that are long out of print. But now finally you get a chance to learn from Doug’s most cherished signature routines.

"Calculated Thoughts" is a stunning 400+ page hardback book that finally unlocks the door guarding what Ken Weber refers to in the foreword as "mentalism's best-kept secret". There are more than 40 complete, audience-tested routines detailed in this massive text including Doug's diabolical DAO system that allows you to perform impossible card magic without needing to remember a single card, as well as his "Quarto," which is beloved by many of the biggest names in mentalism and heralded as one of the best billet tears ever to be published.

These are some of the most beautifully-constructed mentalism routines we've ever seen. From a simple, yet powerful, marking system for ordinary Bicycle Playing Cards to a memory aid with your feet, a drawing duplication, an impromptu star divination, an entire chapter on just ESP cards, and even a unique way to "slice" your thumb and heal the wound, there's something for everyone. The book also contains what we believe to be the best impromptu magic square ever described in print.

Unlike some other performers who publish numerous books or create expensive one-trick manuscripts, Doug Dyment has truly compiled a lifetime of carefully-refined work into one comprehensive resource. This is a refreshing book that is sure to spark creativity in any mentalist or magician.

"Doug Dyment is one of the deepest thinkers in mentalism and Calculated Thoughts is his Magnum Opus. The depth to which he explores each of his chosen subjects is simply breathtaking. He shines a highly perceptive light into some of the darkest corners of mentalism technique and reveals insights that will remain with the art for decades to come." - Marc Paul

"For those who've not had the chance to enter the mind of Doug Dyment...your time has come! For those in the know, it's time to give thanks that all his material and much more are now available in a gorgeous hardcover book. I predict this will become a neoclassic of modern mentalism." - Raj Madhok

"Now you have the opportunity to dis-cover what, up until the publication of this book, has been one of mentalism's best-kept secrets; you are about to dip into the vast creativity of Doug Dyment, a true "underground" genius." - Ken Weber 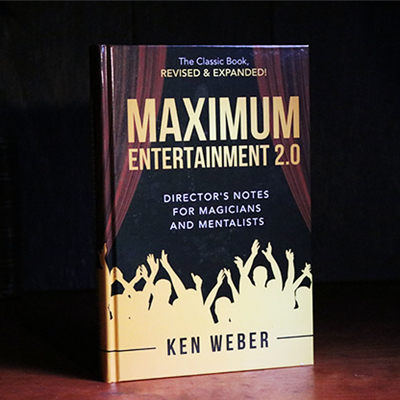 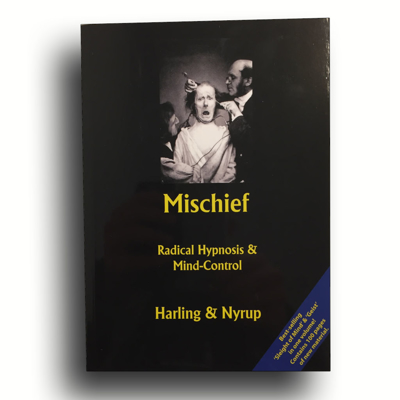 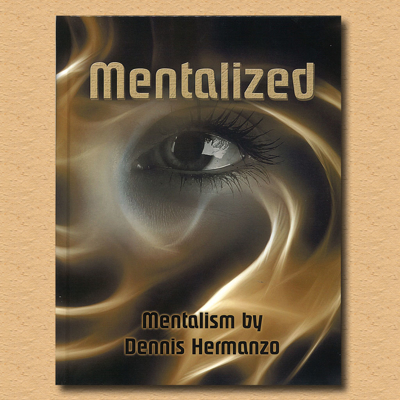 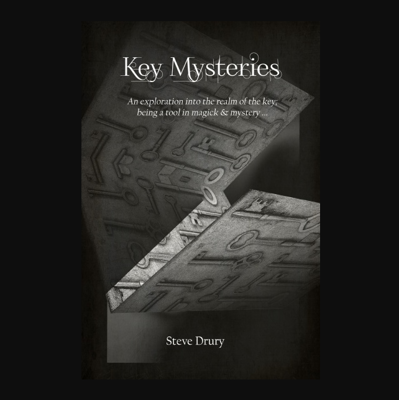 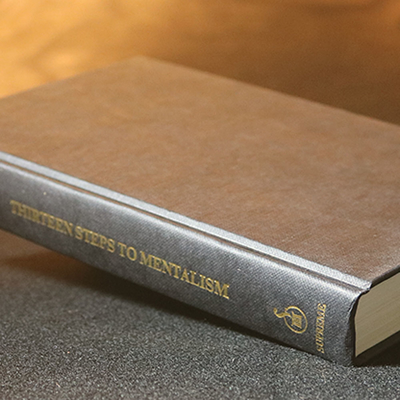 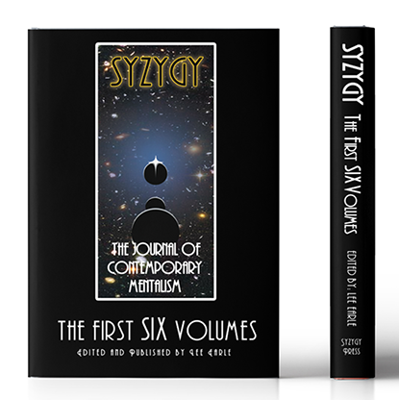 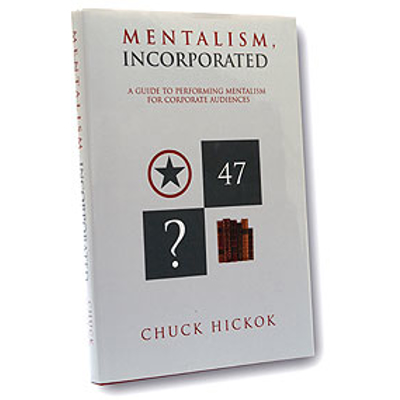