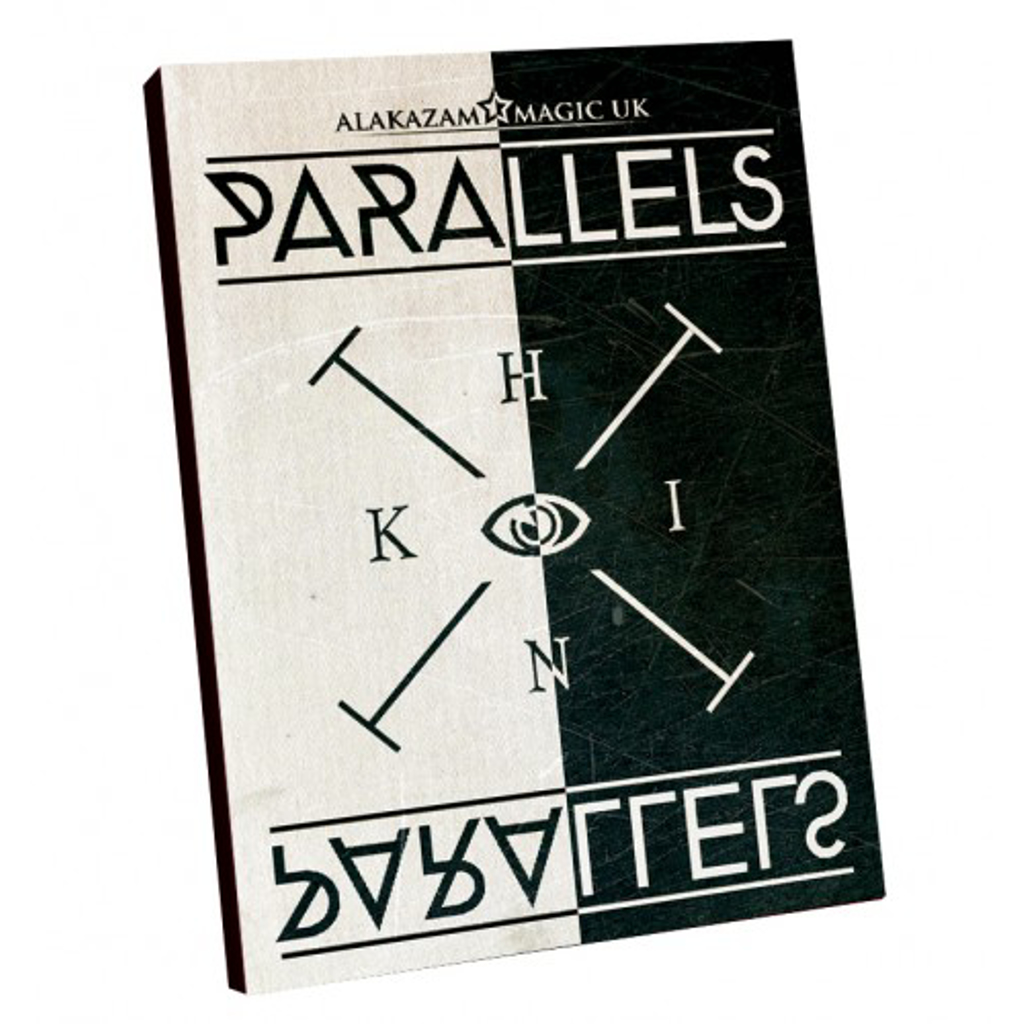 "Think Nguyen has some of the coolest card magic I've ever seen!" – Dynamo

"Think is insane! - His performances are slick and his technique is impeccable. I’m a fan! ” – Peter Turner

In this DVD, Think has handpicked some of his favorite routines and sleights. There is something for everyone, from beginner to advanced card magic. His handling is elegant and subtle; the effects are mesmerizing and baffling. Magicians often describe his magic as if the cards are coming to life in his hands.

With extraordinary card magic that will baffle and entertain any audience, Parallels is sure to set the standard for the future of card magic for years to come and is just the tip of the iceberg from this rising star. 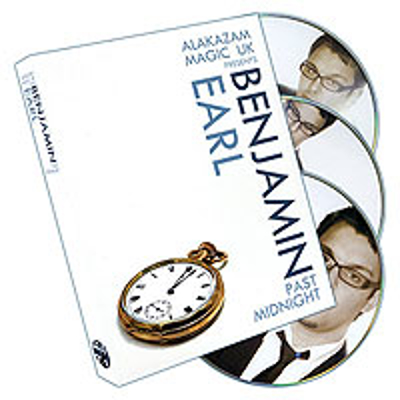 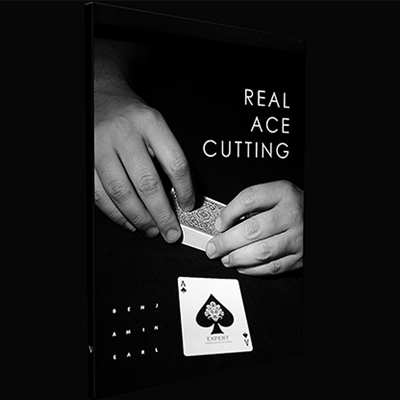