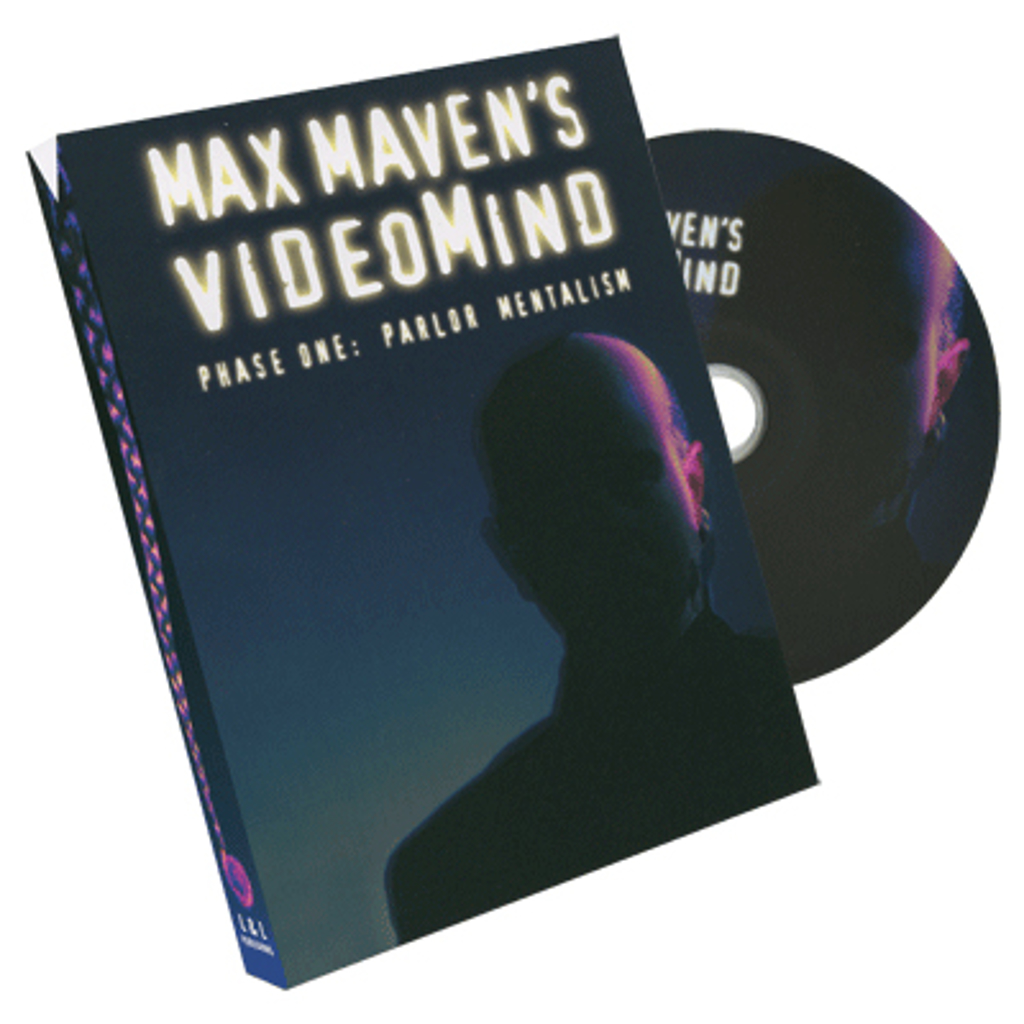 The Mockingbird - A sampling from the fabled "Birds of Prey" series. At its core, an inexplicable demonstration of playing card telepathy - but you'll discover how audience participation and an unfolding plot structure can transform an already strong effect into a full - fledged routine.

Autome - An extraordinary book test using plain, ungimmicked props under the fairest conditions. This is a remarkable routine in and of itself, but it also introduces principles for which you'll find a host of other uses.

Divine Write - (Previously Unrevealed): Mutual mentalism with built - in appeal. The performer tries an imposing experiment in clairvoyance, working simultaneously with a member of the audience. Despite the overwhelming odds, the outcome is successful for both!

Zenvelopes: - A test of intuition using several participants and a number of ESP symbol cards hidden inside opaque envelopes. These are thoroughly mixed by the spectators, who then pair them off by playing their hunches. When the contents are examined, all the symbols have matched perfectly.

Kurotsuke - (Previously Unrevealed) An ancient game from the imperial court of Japan is turned into a delightful routine of stand - up mentalism that lets several people get involved. And, best of all, it can be done entirely impromptu using only borrowed materials.

The Mind's Eye Deck - A pack of some 40 design cards is used. Each one is different, and the deck is shuffled. While the performer's back is turned, a spectator removes a card. Without turning around, the mentalist starts describing the thought - of design, eventually drawing it on a pad of paper. It's as straightforward as that. 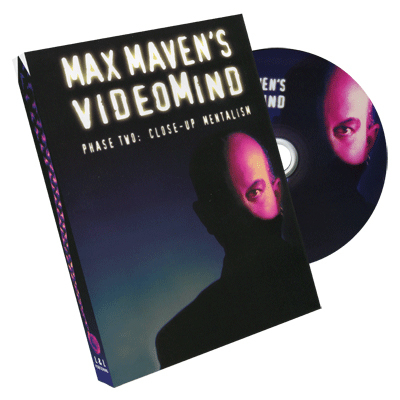 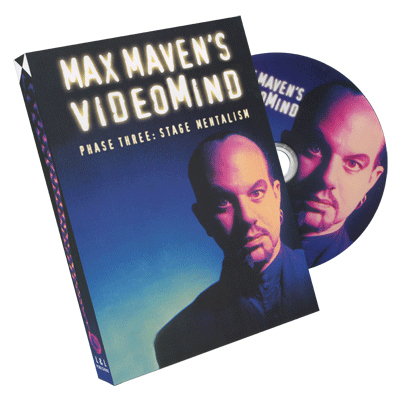 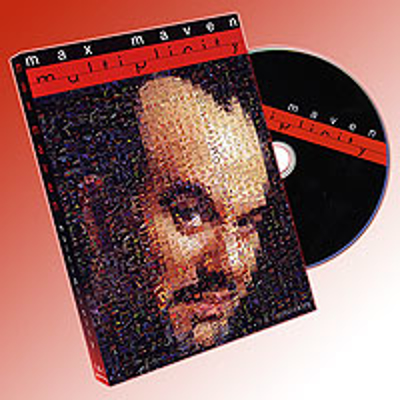