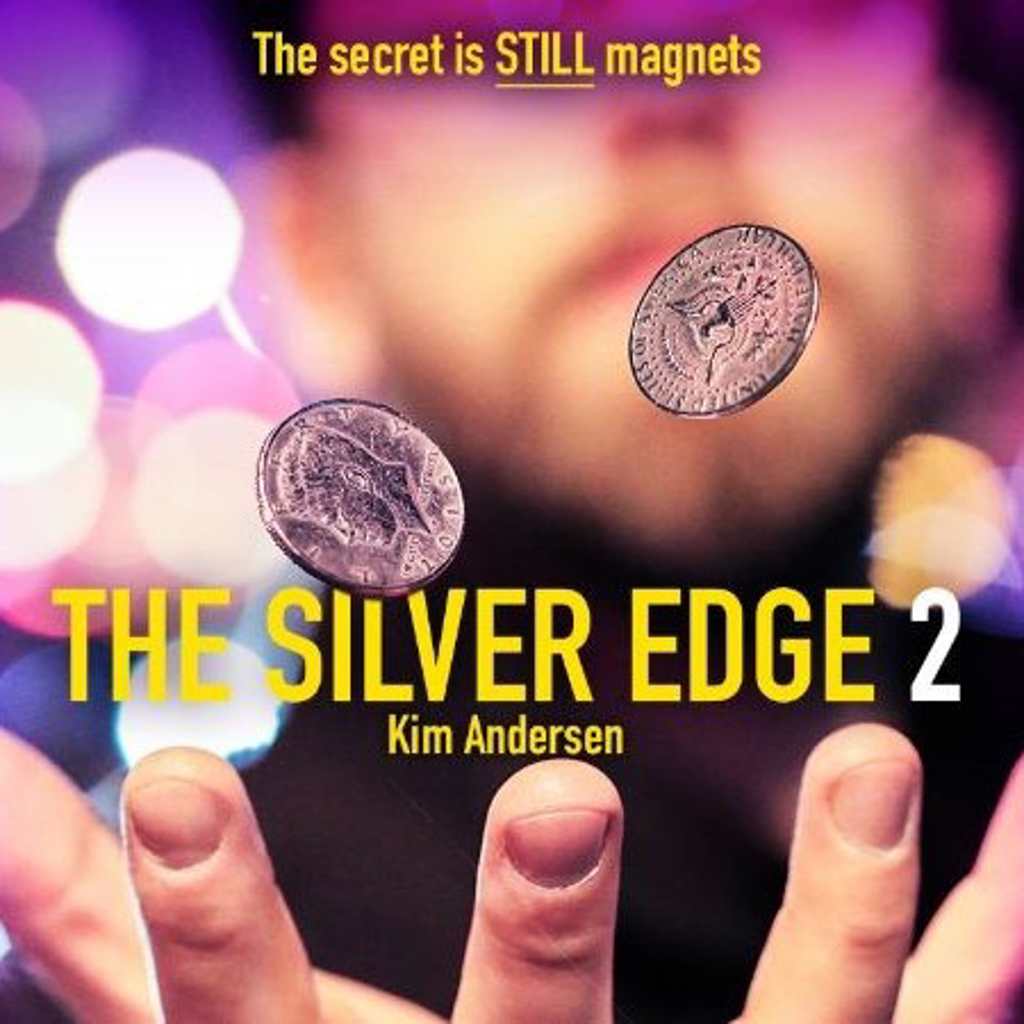 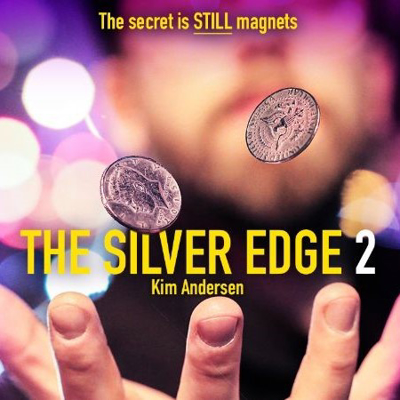 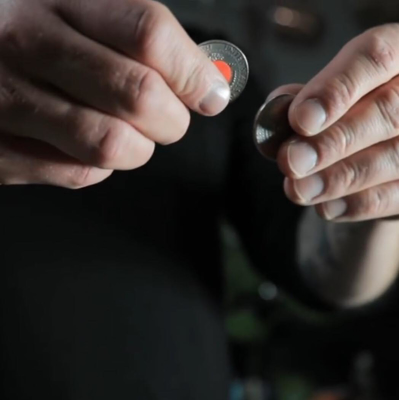 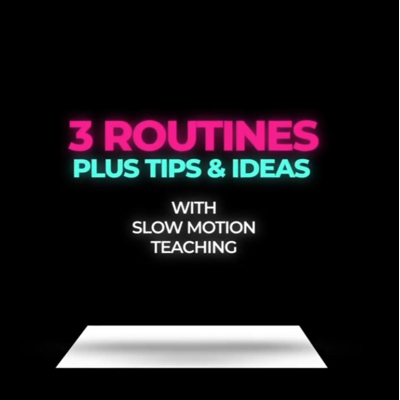 Bringing Coins To A Knife Fight - A normal borrowed butter-knife is shown and spun around in your empty hands. Acting as a magic wand, with a tap, 3 coins appear. With a wave of this 'prison wand' the coins vanish and then the knife vanishes along with it. The secret to this is almost as good as the performance.

Don't Blink - Using only two coins and two hands. In 'Don't Blink' Kim will teach you how to make a single coin cleanly vanish from one hand and appear snuggled-up to the other coin in your other hand. Confused? Don't worry, Kim then repeats this feat with open hands so you can see the EXACT moment the coin vanishes in a whirlwind of fury. You blame your audience for blinking and missing the magic, then proceed to vanish the last coin in the cleanest manner possible.

Neon Kickback - Giving a whole new meaning to 3 fly, Kim will teach you how to make a coin FLY (literally) from the fingertips of one hand, to your other hand... completely on it's own. The second and third coin then immediately vanish and appear in your other hand. A 'WTF' visual they can't unsee.

Silver Fantasies - A startling empty hand appearance of 3 coins. Inspired by Meir Yedid's work with Finger Fantasies you pull, distort and break your fingers, then 3 coins appear. We know what you're thinking and you're wrong. This can be performed with no sleeves at all.

Three Dollar Lap Dance - The world's first coin trick performed from your lap. 3 coins are shown and begin to vanish unexpectedly. You're trying to tell a story and they're not behaving like they should. The kicker ending is that they were never silver coins to begin with, but Chinese coins all along. Super casual and ultra-fooling.

Two Coins One Cup - We give you permission to punch yourself in the face for not thinking of this. We have already. Using your gaffs in a new way, Kim will show you how to borrow a cup, show it empty and push a coin through the bottom. The coin lands in the spectators awaiting hand and EVERYTHING is immediately examinable.

Pirate Parts - You're at a party and you don't have your Silver Edge coins on you. What do you do? Brett is begging you to do that coin trick for his sister Dee and don't realize you need gimmicks. No matter. Using authentic 'pirate parts' you can achieve the same clean vanish with 3 borrowed coins.

The Sound of Fear - A beautiful vanish sequence of 3 coins that uses 1 'coin' to achieve the magic. All 3 vanish and appear around different parts of your body, only to disappear again - ALL at once.

GK PALM #1 - A deceptive click pass that looks like a transformer robot from behind and an invisible vanish from the front. Satisfying to watch, but orgasmic to perform.

Easy Neon Coins - This is my version of Kim's Neon Coins. After a one-off late-night tutorial at a convention in London, I couldn't remember how Kim was achieving this routine. I went away and developed my own click pass and handling for this effect. For new coin workers, it's much easier to perform but holds the same power as Kim's masterpiece.

Timeline Neon Coins - This is a presentational idea using an app by Patrick Kun. By justifying your final position in the routine before it starts, you can maximize impact by building anticipation with your audience. Where you end up is exactly where you started... with no coins.

That Balance Thing - Funny story, this effect was almost left off this project. It was conceived the week of filming and only shown to Kim over a few Margaritas when I got to London. Since then, it has become Kim's favorite thing that I do with the coins and caught the attention of some TV magicians who are dying to perform it. It's taking magnetic coins WAY outside of the box and we had to include it.

Coin Roll Steal - Probably my favorite item taught, the coin roll steal teaches you how to casually roll a coin over your fingers, letting the gaff do the work for you. The coin roll is harder than the secret itself.

GK Palm #2 - A gripless steal of two coins. What do I mean by that? I mean no curled or closed fingers. Your hands are left open and seemingly empty. The coins actually steal themselves during a 'click pass' and end up vanishing in the cleanest manner possible.

Casual Shadow Coins - Performed on your leg, or on a close-up mat, this is an alternative kicker ending to NEON coins. Where 1 coin becomes 3 as you wave your hand forward. Aesthetically it looks like shadow coins, but the method is basically self-working.

3 Coin Production - As a magician your trick is magical and the final vanish is magical... So why would you start with just pulling the coins out of your pocket? This 3 coin production uses the secret properties of Silver Edge to mimic the appearance of other coin productions from your sleeve. However, in this version all you need is the gimmick and gravity. 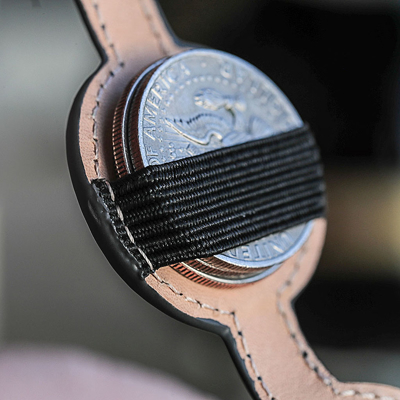 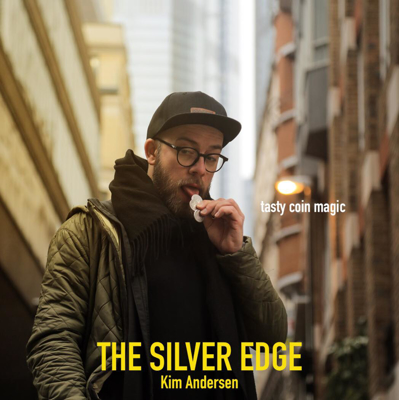 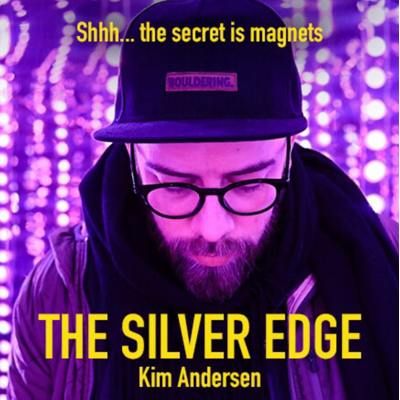 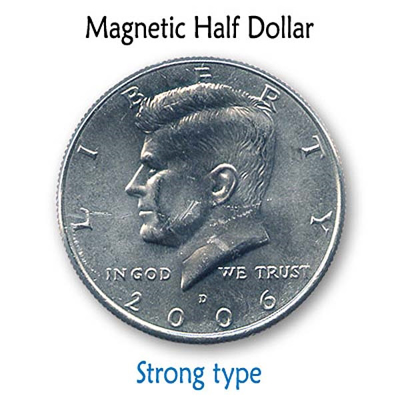 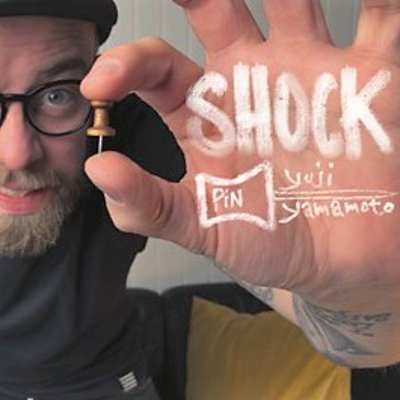 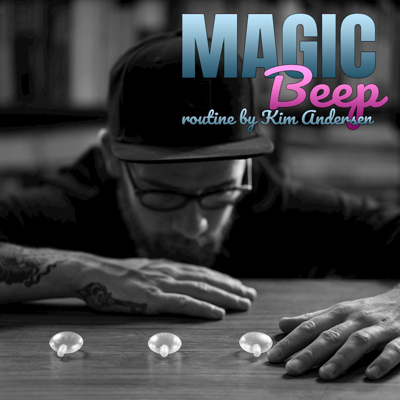