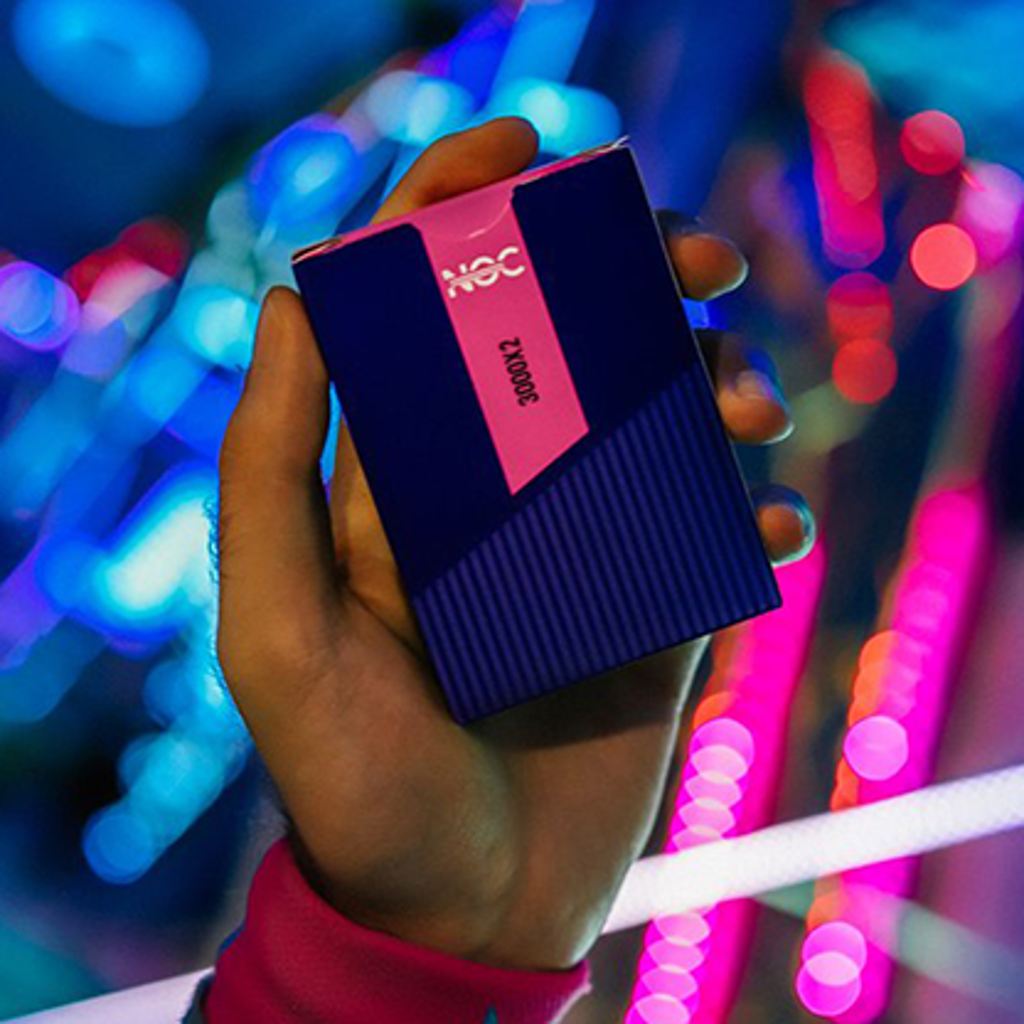 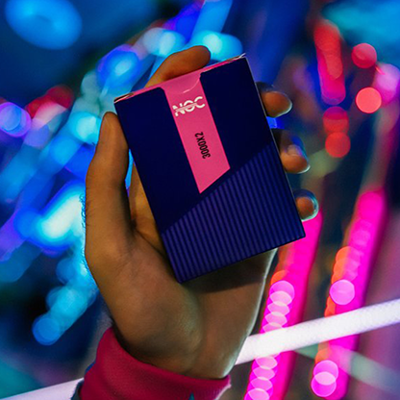 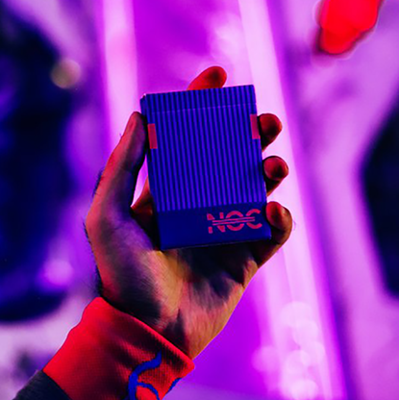 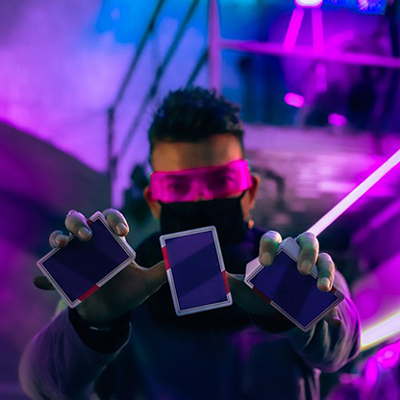 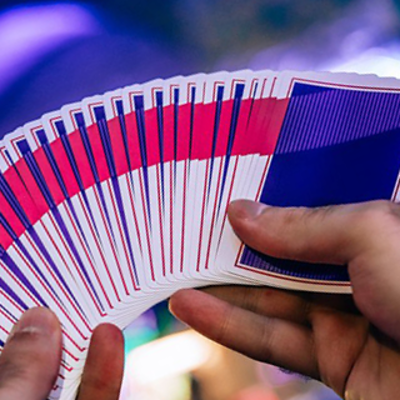 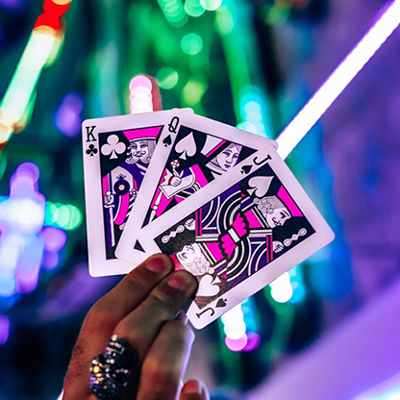 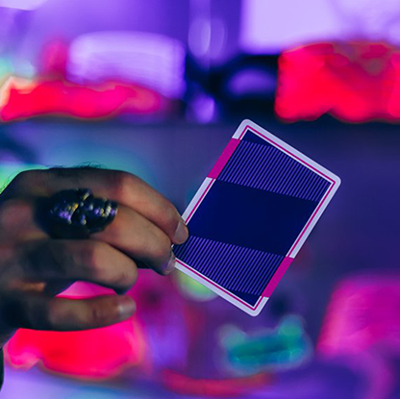 Playing Cards from the FUTURE! This NOC deck has arrived from the year 3020 and are ready to ship NOW!

...OUR STORY CONTINUES: In the year 3000, artificial intelligence takes over the human race. A rogue rebellion warrior escapes from A.I enslavement and travels to a run down time traveling facility in hopes of saving the species. The NOC Corporation, a self built A.I. establishment controlled everything until our protagonist successfully sent back the NOC3000X1 deck back in time to the year 2019 with the simple message - keep the magic alive.

The plan worked - humans not only received the message of the threat but discovered advanced technologies within the fibers of the playing cards sent back in time - technologies that would ultimately lead to the now thriving world - the (new) year 3020, safe from threats of A.I. The playing cards were reborn into what we now know them as - NOC30000X2.

The more we depend on technology, the less magical the world seems until one day all the magic will be gone. The deck is now in your hands. #NOC3000X 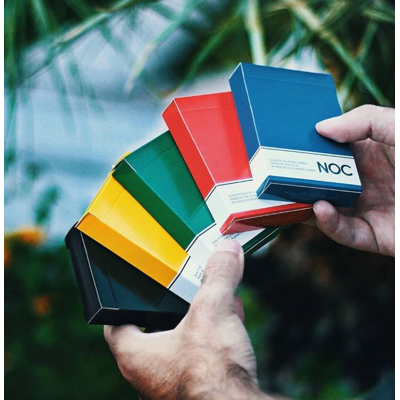 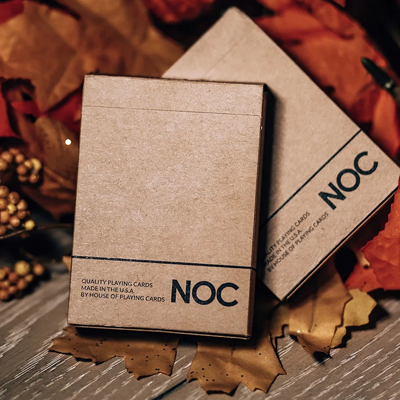 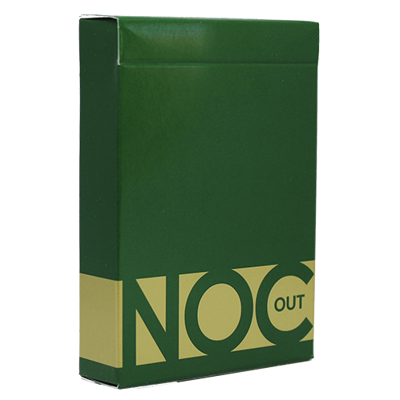 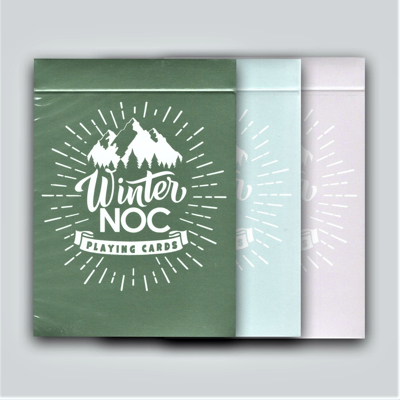 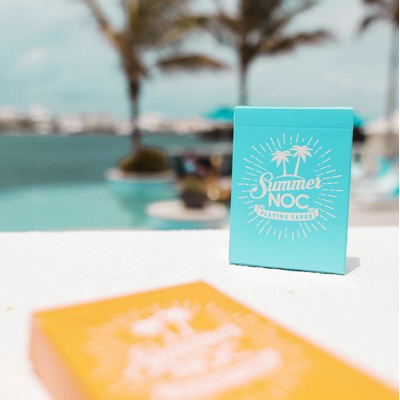 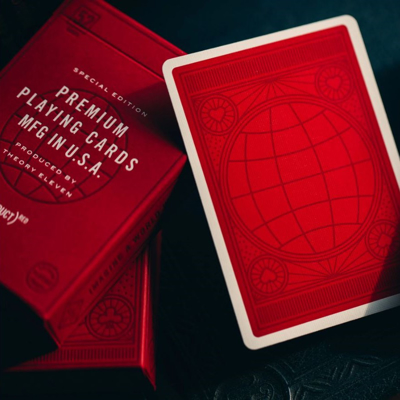