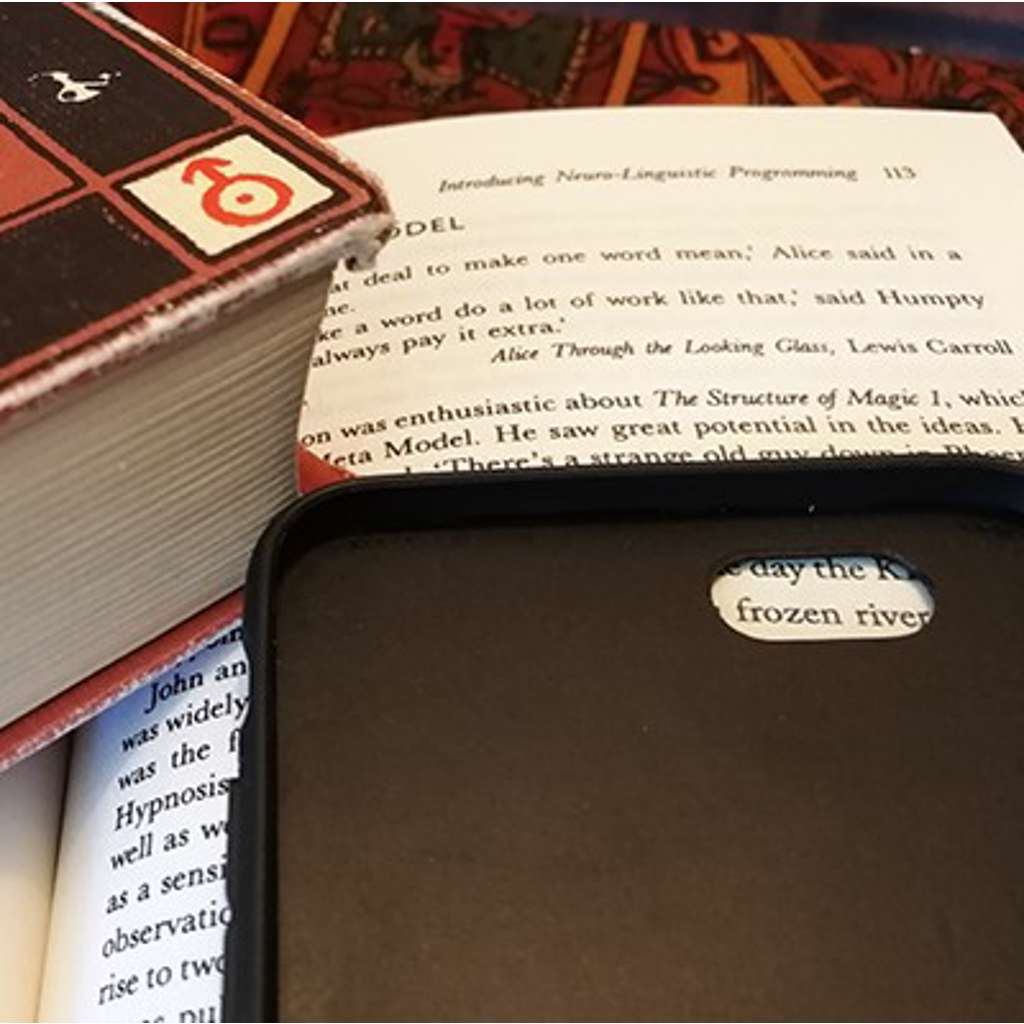 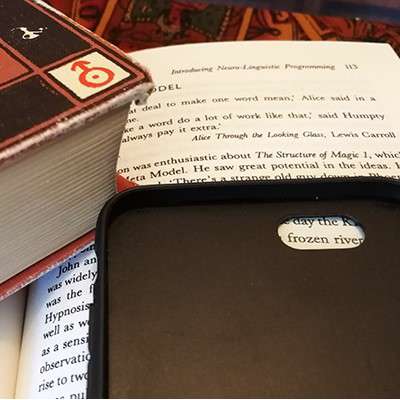 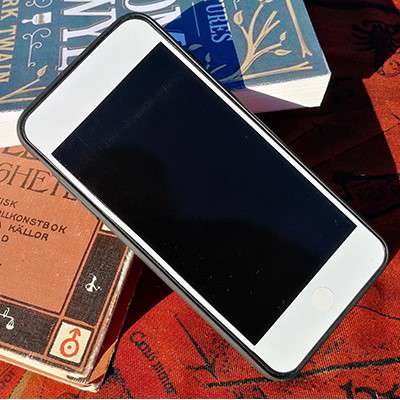 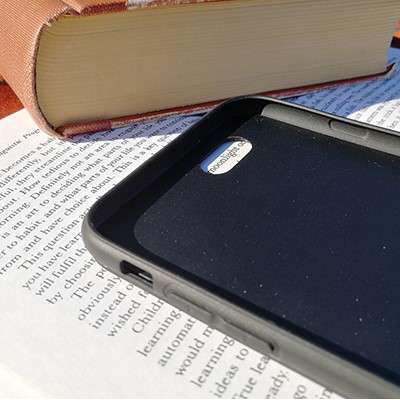 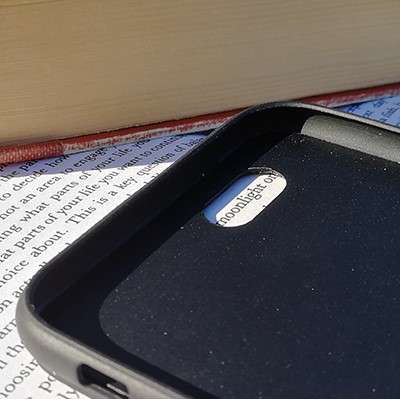 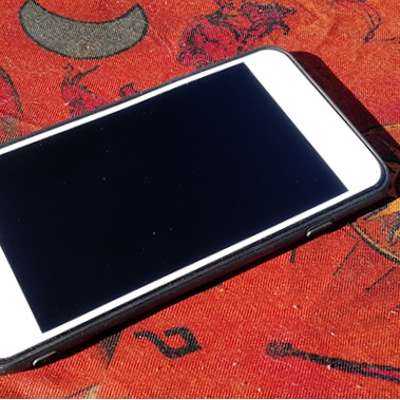 Trustpilot
With this great tool, you can force one or two words from a random book, in a VERY fair way. It is all build into the case for your iPhone. No palming, flaps or similar. Just brilliant thinking and good craftmanship.

During the pandemic, Andreas Sebring from MetalWriting in Sweden, has focused on effects that could be performed seemingly impromptu and in smaller groups. He was aiming for a forcing tool that could blend in, in almost any modern situation. A smartphone is the optimal tool, everyone has one and it doesn’t look like an odd object when placed on a table.

As with all of his creations he has paid a lot of focus on the details. He wanted it to look as an average phone with a case and it should be handled seemingly careless. No palming or hiding flaps or similar. And then Andreas wanted to be able to force two words.

The result became “The I-Force”. A utility device for the modern mind reader. In the set you will get the I-force gimmick that can be customized for any two words that you want to use. You also get a dummy phone which fits in the case (but you can of course use your own phone if you want). And yes, with the included tools it is possible to remake the "I-Force" with new words.

"Very sensible and modern!! I REALLY like this!!" - Kenton Knepper 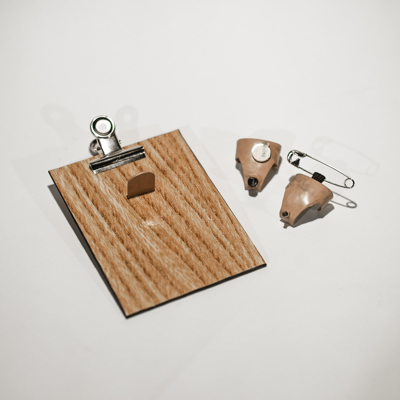 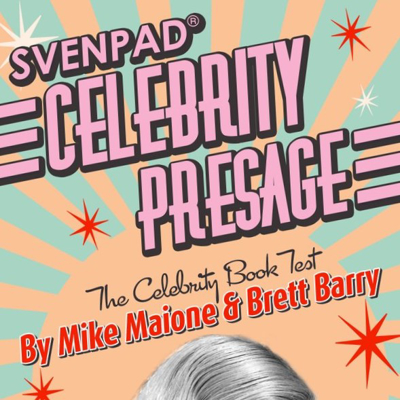 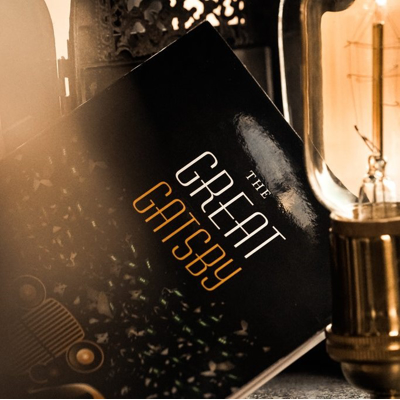 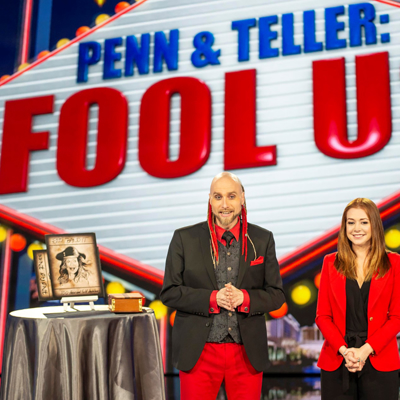 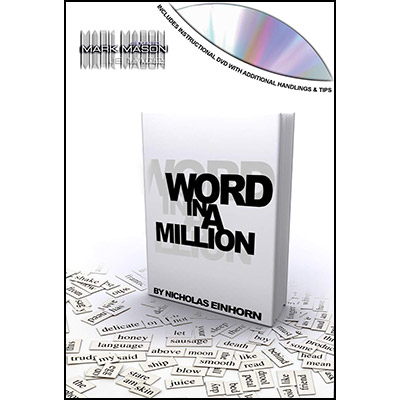 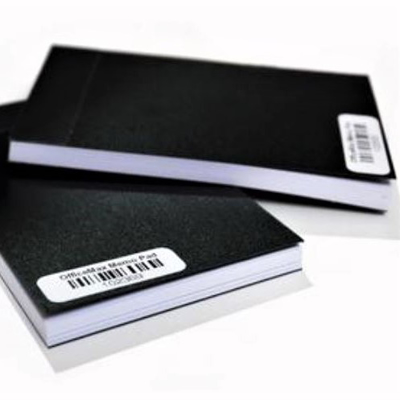 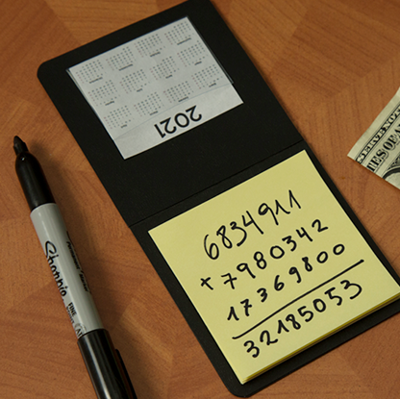 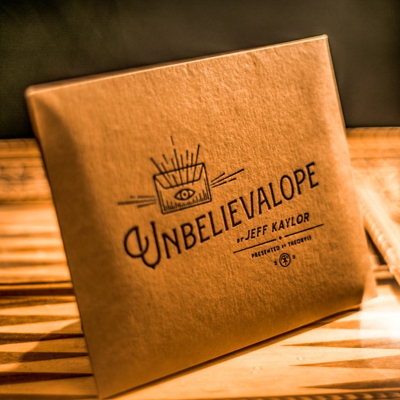