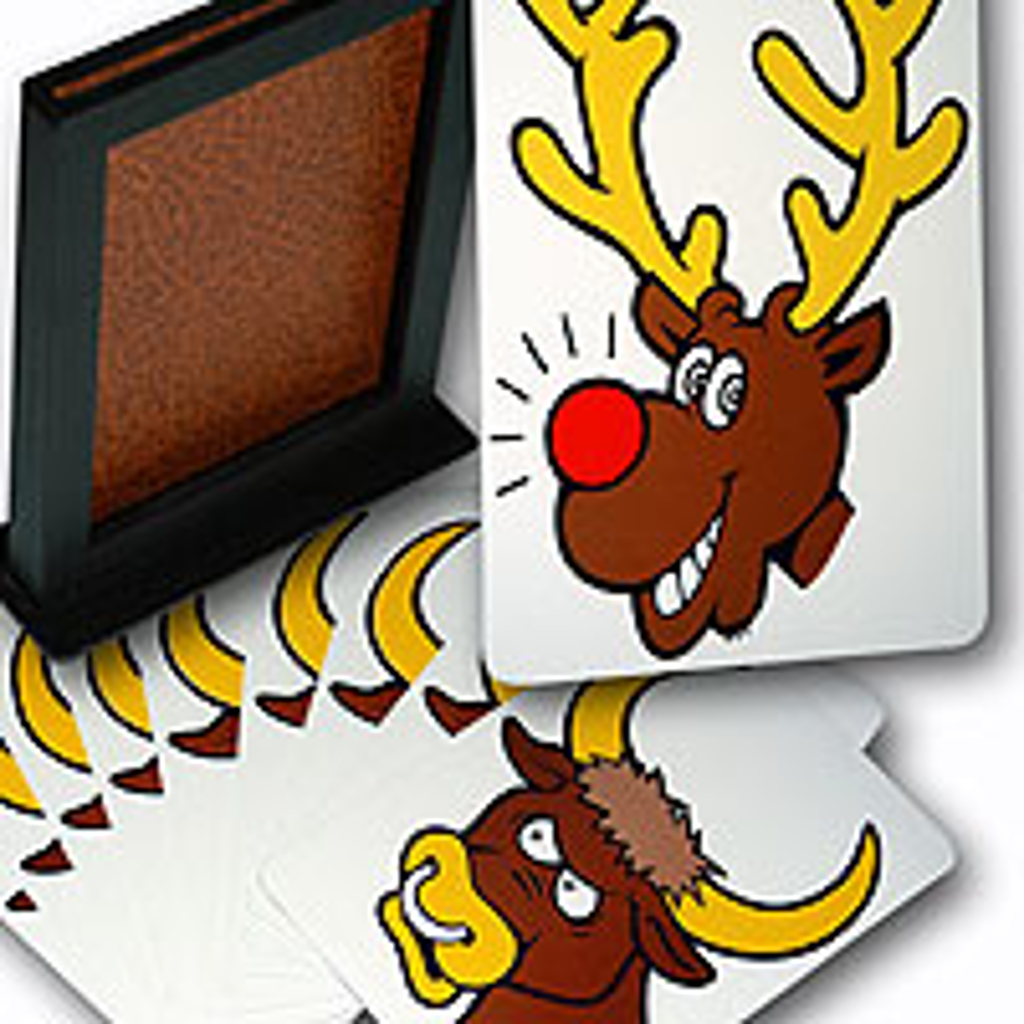 Trustpilot
New fantastic Christmas routine for your family-friendly shows, from the English children's entertainer Ron Gilbert. An entertaining sucker-effect with a very fun routine that will make everyone in the audience laugh.

New fantastic Christmas version of a very well-known routine. For your family-friendly shows, from the English children's entertainer Ron Gilbert.

A child is invited to the stage and you explain that in a moment he will choose a picture and you (as the wise magician that you are) will know exactly what he chose. When the spectator stands by your side, you show the audience your prediction - a giant card with an angry bull. The card is placed with the back facing forwards in an open frame.

You then take a stack of 10 giant cards and show the front of them to the audience who laughs a bit, because all 10 cards depict the same angry bull. You turn the cards face up, and now ask the spectator to choose a random Card. He draws one and you ask him to hold it towards his body.

You ask your assistant: "Have you chosen an animal?" "Yes," the spectator responds and you continue: "Is there some brown on the card ... and a little yellow"? Again the spectator nods. "Does it have a ring in its nose"? You continue, but to yours and the audience's surprise, the spectator shakes his head and answers no. The spectator's card is revealed and turns out to be a picture of Rudolf. Everybody thinks you've made a mistake, but when the card in the frame is once again revealed, it has magically turned into the exact same motive!

An entertaining sucker-effect with a very fun routine. You receive huge cards with beautiful prints in 4 colors, frame in wood and detailed explanation. 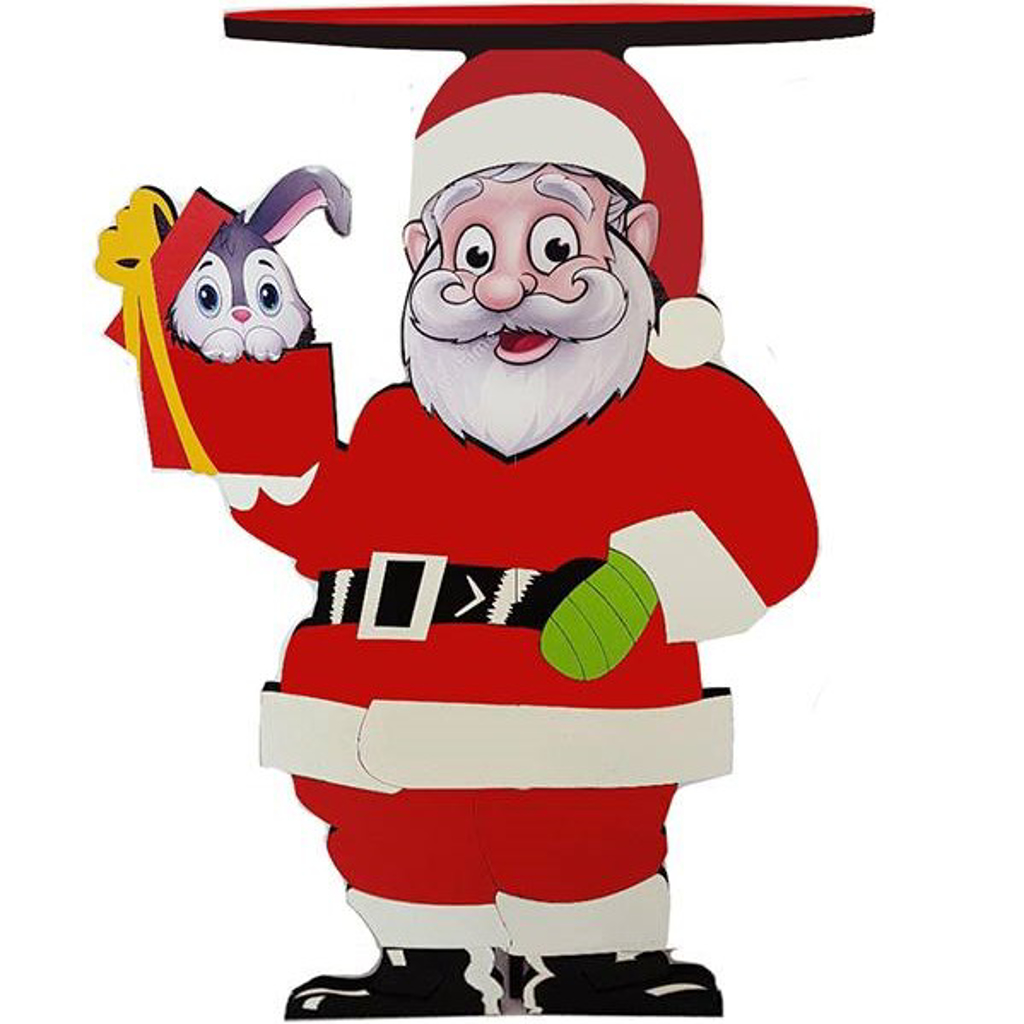 Whether you perform as a magician or a clown doing Christmas shows, or you are Santa Claus himself - this will be the perfect table and set the scene for your holiday shows.
DKK 1.285,00 / STK
incl. VAT 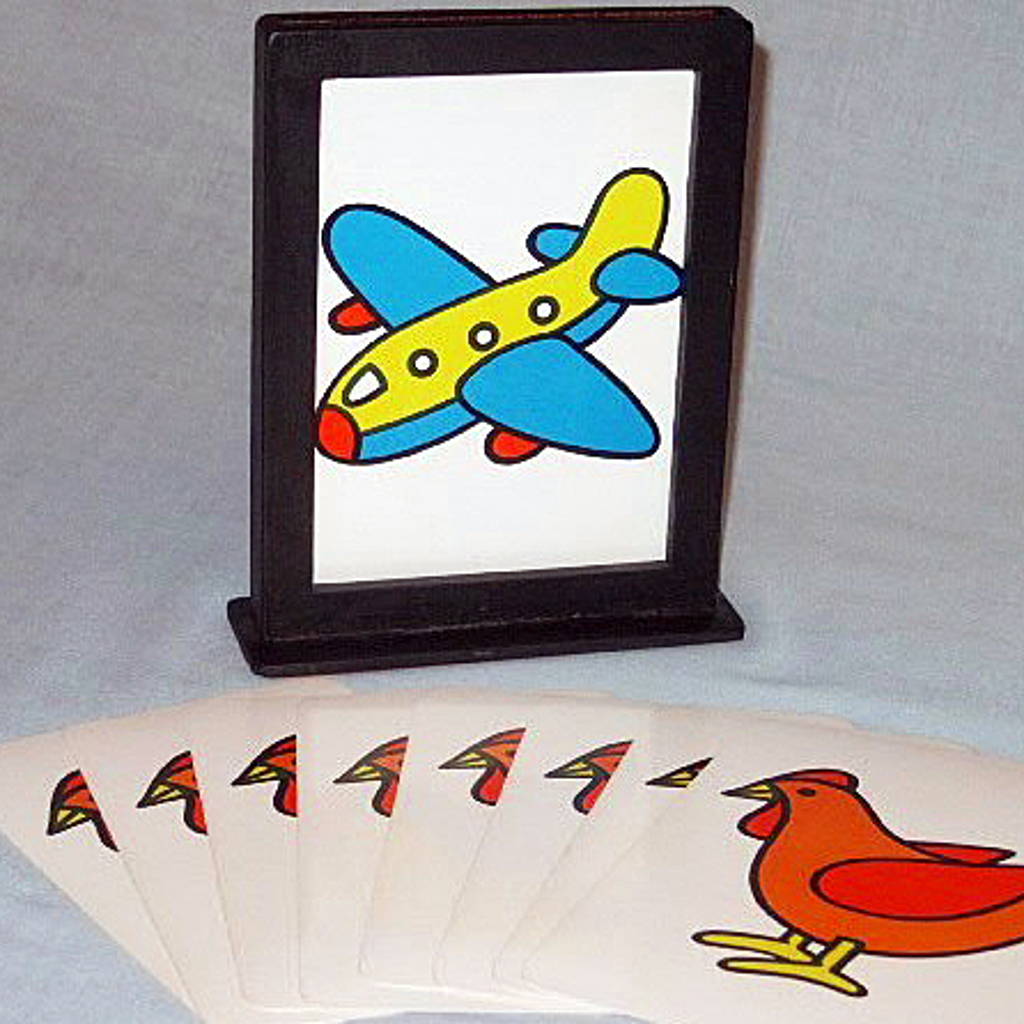 New fantastic product for your family-friendly shows, from the English children's entertainer Ron Gilbert. An entertaining sucker-effect with a very fun routine that will make everyone in the audience laugh.
DKK 350,00 / STK
incl. VAT 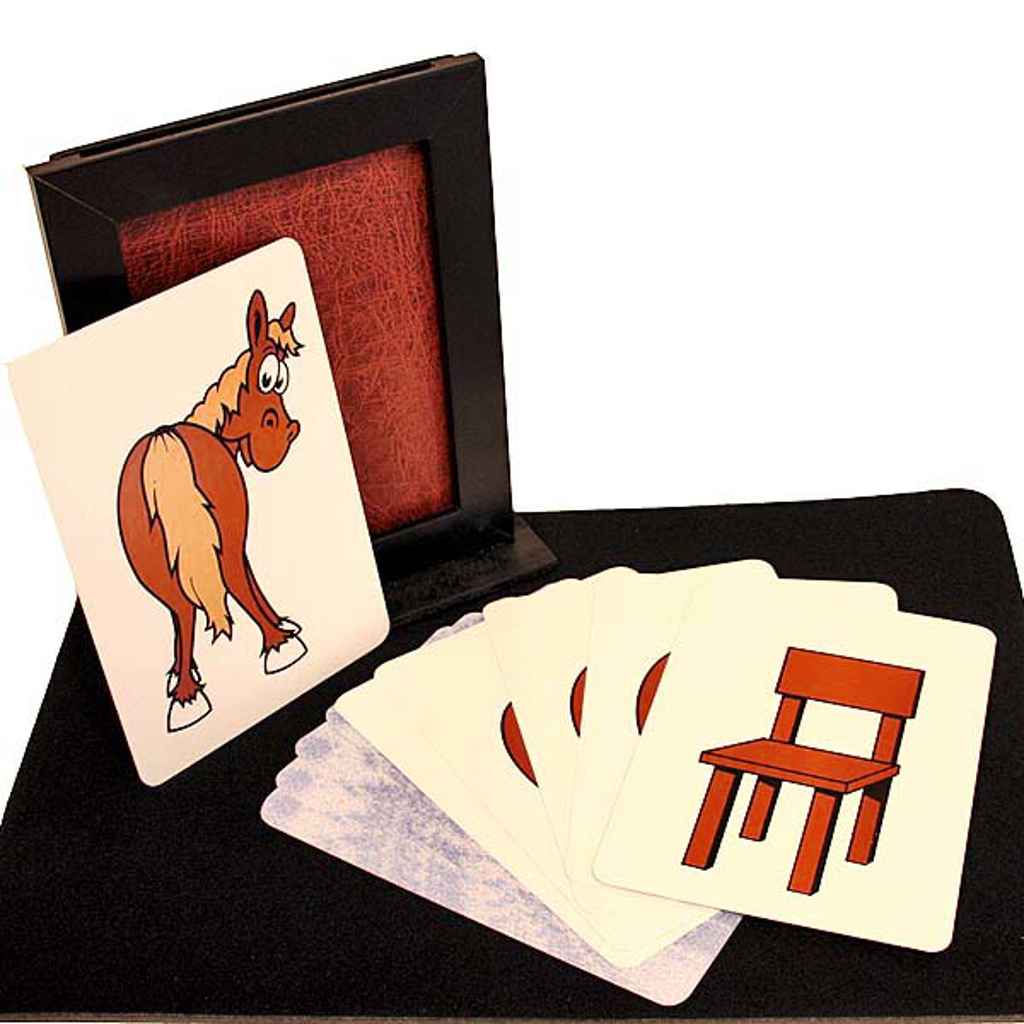 A great family-friendly routine from the English children's entertainer Ron Gilbert. An entertaining sucker-effect with a very fun climax, that will make everyone in the audience laugh.
DKK 350,00 / STK
incl. VAT