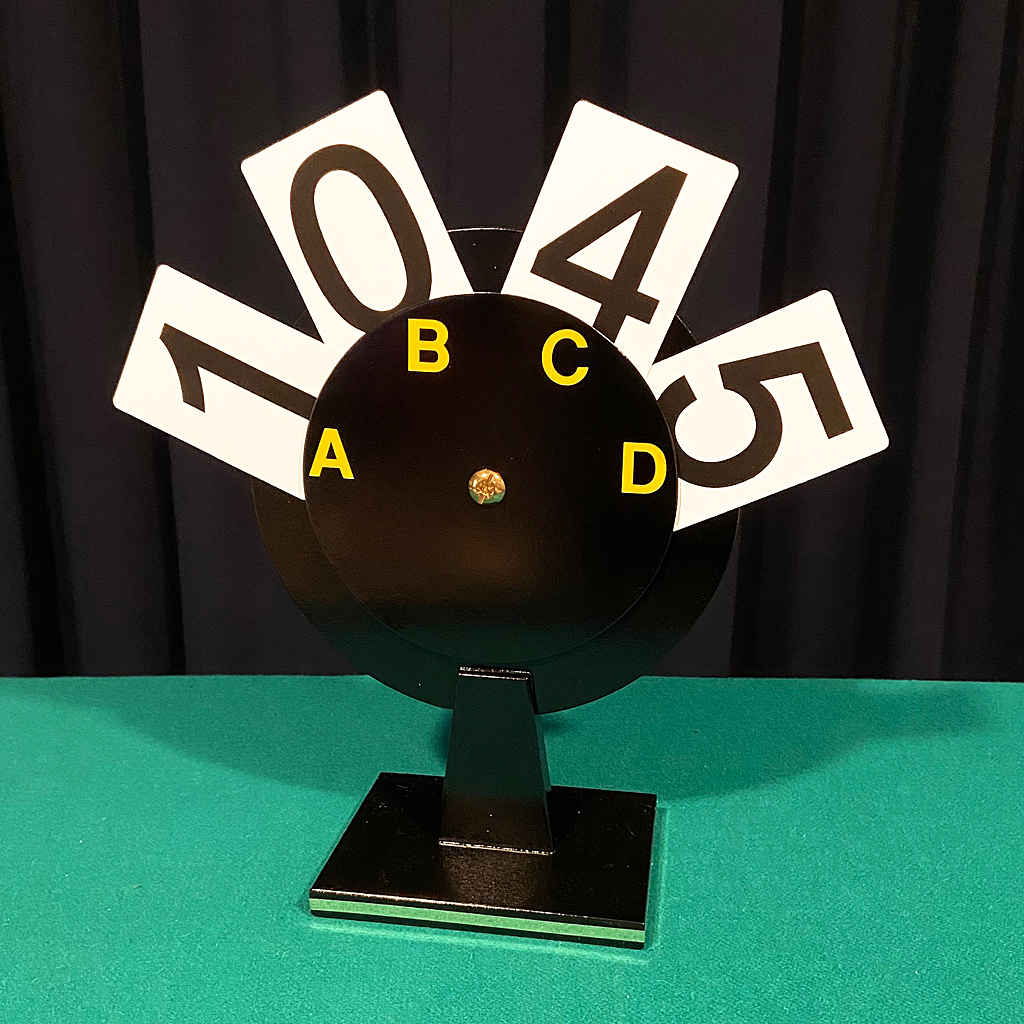 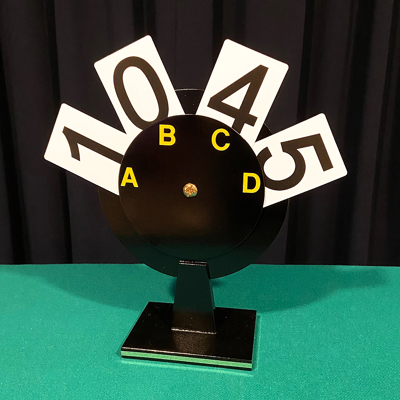 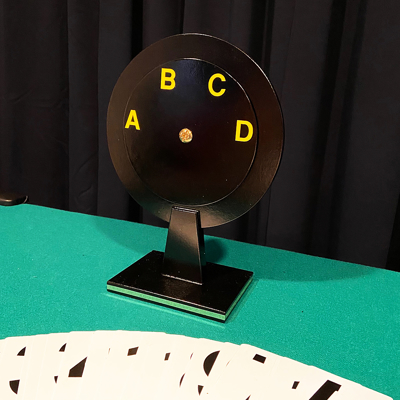 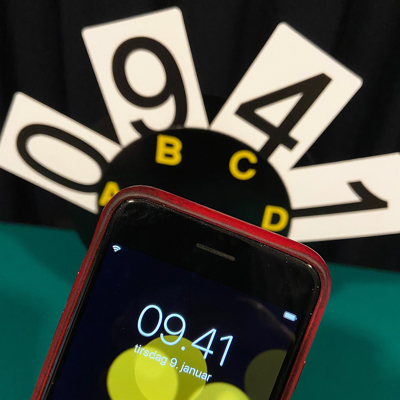 Trustpilot
You show the audience a special deck of cards, where the front side of the cards are numbered. Miraculously the random selection of numbers have precisely lead to the current time in this very moment!!!

This effect is made by Arsene Lupin, the most famous magician and illusionist in all of Poland. For many years he has used this as his opener. The climax also took all the magicians assembled by storm, when we recently had a seminar with Lupin himself.

You show the audience a special deck of cards, where the front side of the cards are numbered. You get someone from the crowd to shuffle the cards thoroughly, after which you give another spectator the pile. This person now has to give you four cards - four times. The bundles of cards are placed around the face of a clock, that has been marked respectively A, B, C, and D.

You throw an object (a beach ball, a foam stone, a balloon, etc.) out to the audience and the first to catch it then chooses one of the four letters. You then remove the corresponding bundle of cards from the dial. The person who catches the first object then throws it along and the next two people to catch it does the same until there's only one set of cards left. Those cards are then spread urine the clockface which then creates a random four-digit number... For example 1357. It could be a PIN code. It could be a random year. Or it could be... a time of the day.

You immediately ask the audience to look at their watches, and slowly they realize... Miraculously the random selection of numbers have precisely lead to the current time in this very moment!!! And after a few seconds, the mumbling in the crowd is replaced by cheers and laughter.

Mental clock works just as well on a big stage as it does at home in the living room. Throughout the show, multiple people from the audience are actively involved - and in the end, EVERYONE is suddenly a part of the effect, as they look at their watch and phone in disbelief.

You will receive a cleverly thought out prop that will do most of the work for you. No palms, no ''magicians choice'' and you can concentrate 100% on delivering the presentation in the best way possible.

Instead of being a time of day, the four-digit number can naturally also be other things that fit your show. Maybe the year the birthday girl was born? When the company was founded? Or the current date? The choice is yours.

In the package is:
The stand - nicely made in wood. That can be disassembled into two parts. Included is also a solid box for transportation. A deck of special plastic cards with Bicycle-backside with the numbers 1 to 9 printed on them.
And a DVD with Asene Lupin's comprehensive explanation. 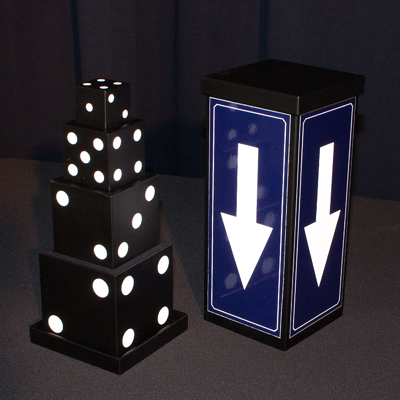 Magnificent new stage act that will mystify everybody - both children and adults. Produced to perfection by Arsene Luping from Poland and a real treat to work with.
DKK 2.500,00 / STK
incl. VAT 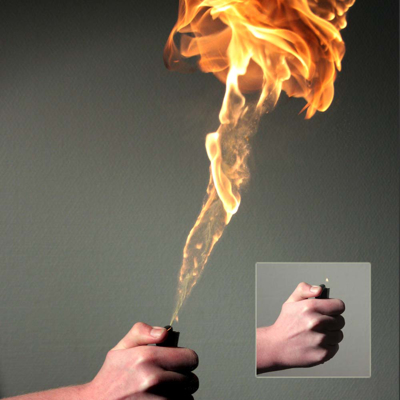 Arsene Lupin has modified a lighter so that enables you to produce a huge flame from it - exactly when you want it. A fun gag that you can use every time you need fire.
DKK 165,00 / STK
incl. VAT 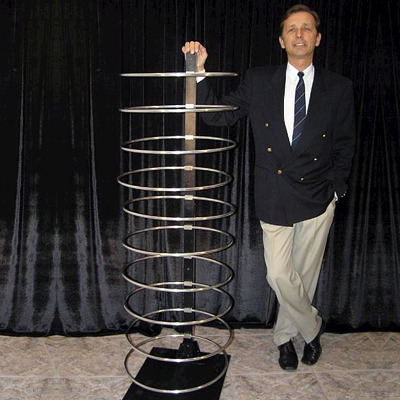 Your assistant steps inside the rings. Then you trap her inside with 7 additional rings. You cover her with a cloth and then just a moment after make it fall back to the ground - the assistant is now standing outside the rings!
DKK 9.800,00 / STK
incl. VAT 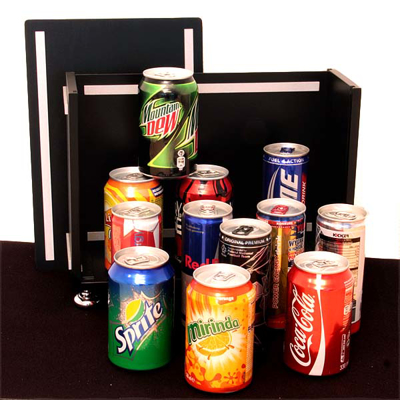 You present a frame, that is closed by two panels and after you wave your hand over the frame, you can produce six large silk scarves and 12 cans of soda. An impressive production, that no one will be able to figure out.
DKK 2.250,00 / STK
incl. VAT 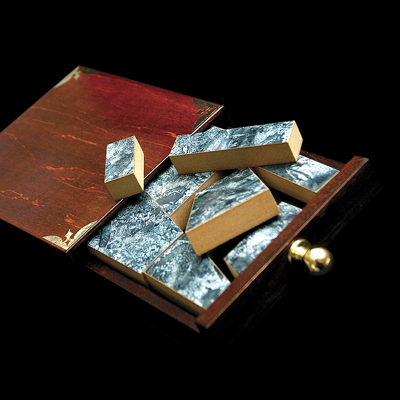 This is a really fun and different effect that presented in the right context, will be a gem in your collection. It's wonderfully well-calculated and a trick that will make even your wisest spectators sleepless.
DKK 1.180,00 / STK
incl. VAT

In stock
NEST OF BOXES - from Arsene Lupin 4353 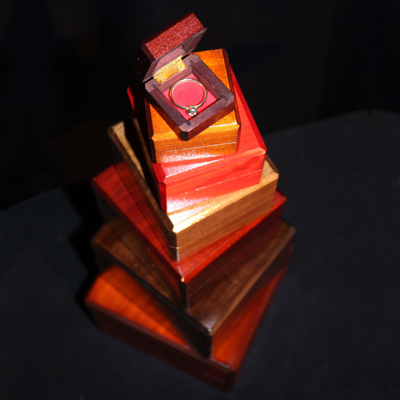 You borrow a ring from a spectator and conceal it with a scarf. You ask her to hold on tight to the ring through the scarf. Meanwhile, you pull out a fine wooden box, sealed with two huge rubber bands. You Then...
DKK 950,00 / STK
incl. VAT 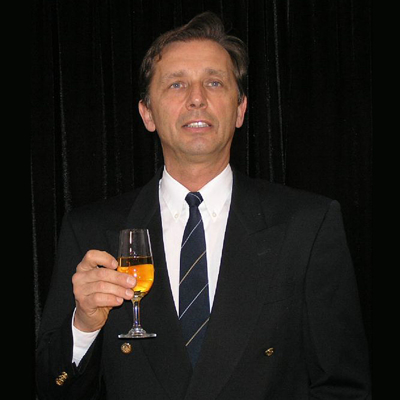 In the middle of your show, you become sweaty and out of breath. So you wipe the sweat off your forehead and take a glass out from under your jacket - filled with champagne! You toast to the crowd and take a sip.
From DKK 250,00 / STK
incl. VAT 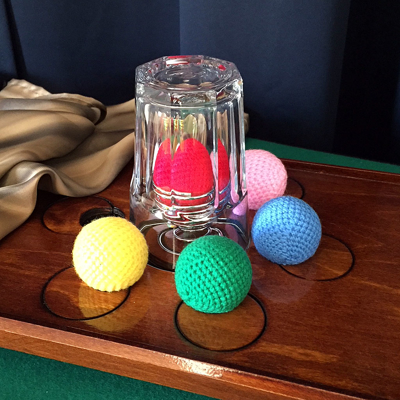