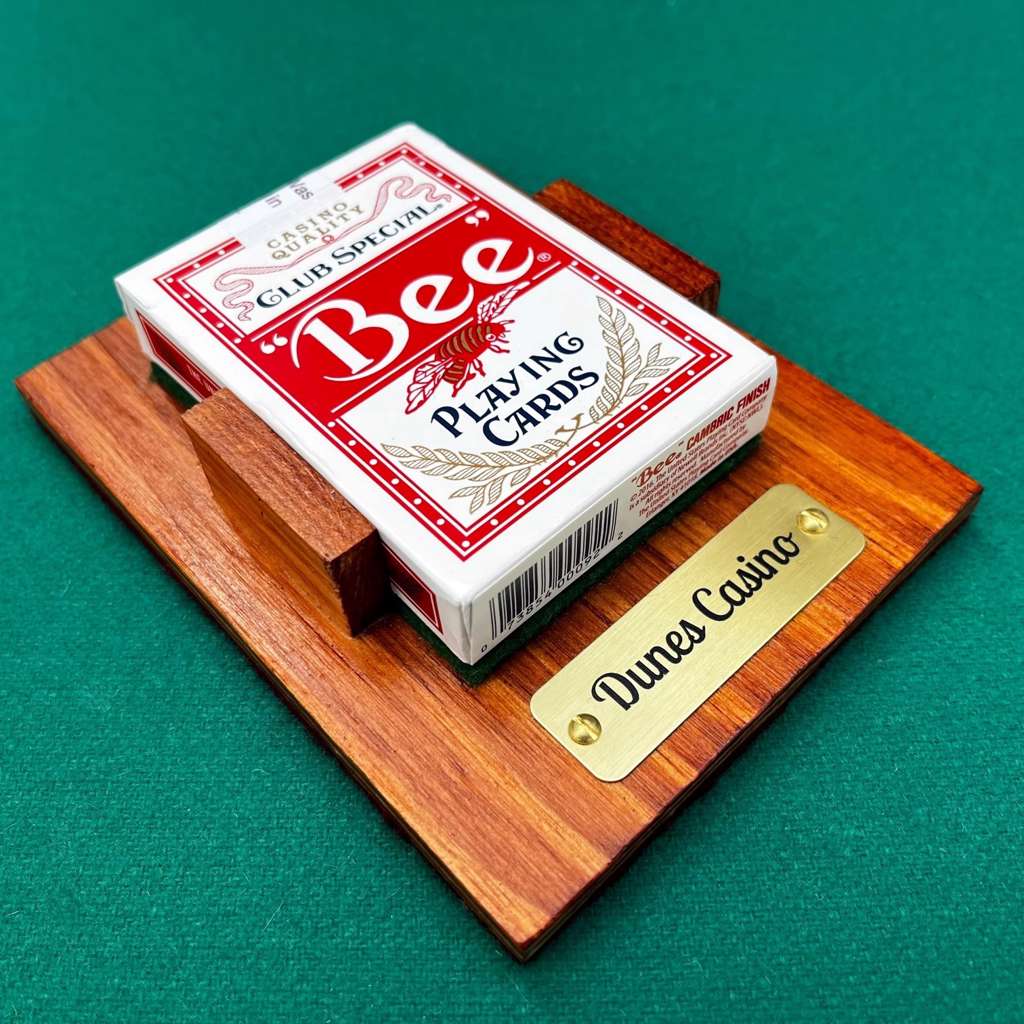 Trustpilot
"The Babbitt Effect" by Per Eklund is like it's own little act, and we think you will love it! The story is fascinating, the routine adds focus to the spectator rather than the perfomer and it logically builds up to the strong climax. Sold exclusively by Pegani.

The Babbitt Effect is its own little act, and we think you will love this beautiful routine by Swedish Per Eklund. It puts focus on the two spectators rather than the performer, and creates the feeling that one spectator got superpowers...

The story:
Have you seen the movie "Rain Man" about the relationship between the two brothers Charlie (Tom Cruise) and Raymond Babbitt (Dustin Hoffman). Raymond is suffering from autism, but at the same time he also got superpowers. He can estimate anything from the amount of toothpicks dropped to the floor to the value and numbers af cards used in a game. Well, maybe we all do have superpowers... Lets try our luck in Las Vegas.

The effect:
After showing the deck, spectator A cuts to a card and remembers it. Spectator B estimate the amount of card spectator A cuts. It turns out that this number is correct and the chosen card is found at just that location!

- Interesting presentation with themes that fascinate everyone.
- The Babbitt Effect can be performed close-up, in a parlour setting or even on zoom.
- After the introduction, everything is handled by the spectators - you don’t need to touch the deck.
- The Babbitt Effect can be performed sorrounded and resets automatically.
- Great looking prop that adds to the story.
- Limited number carefully produced by hand by the creator Per Eklund himself.
- Distributed worldwide exclusively by Pegani.

You receive the wooden display with the brass sign from "Dunes Casino" along with the Casino Bee Deck and Per Eklunds clear illustrated English instructions. Everything nicely packed in a soft velvet bag.

WHAT HAPPENS IN VEGAS - Liam Montier 5377 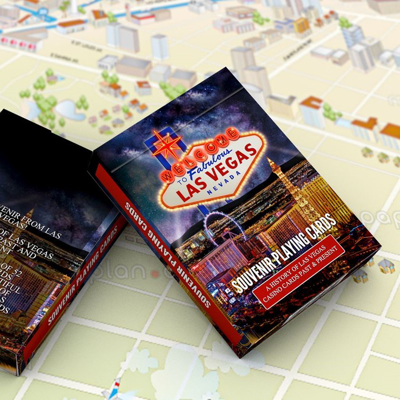 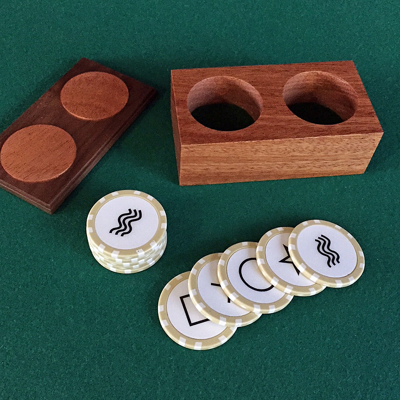 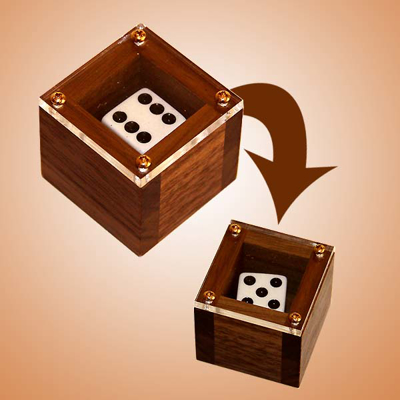 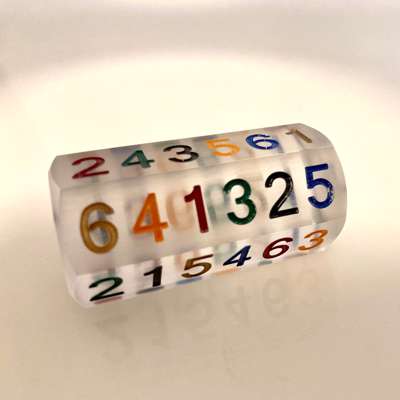 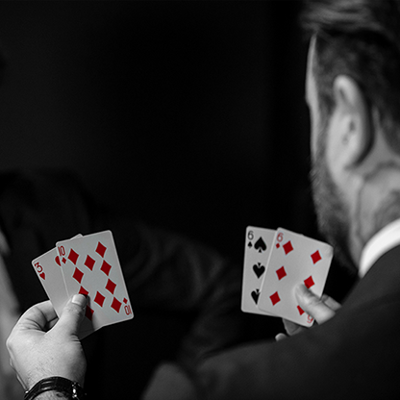 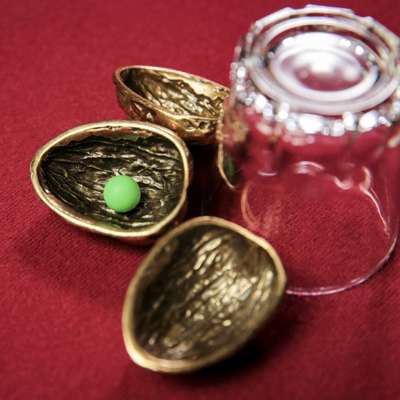 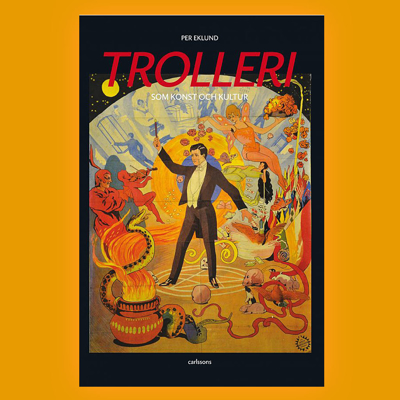 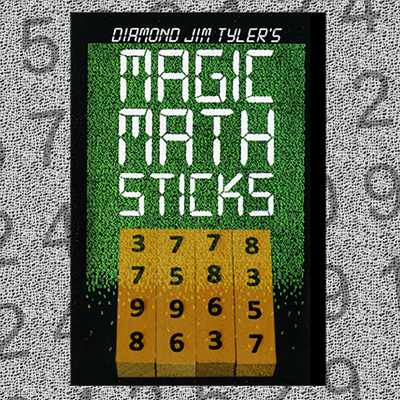