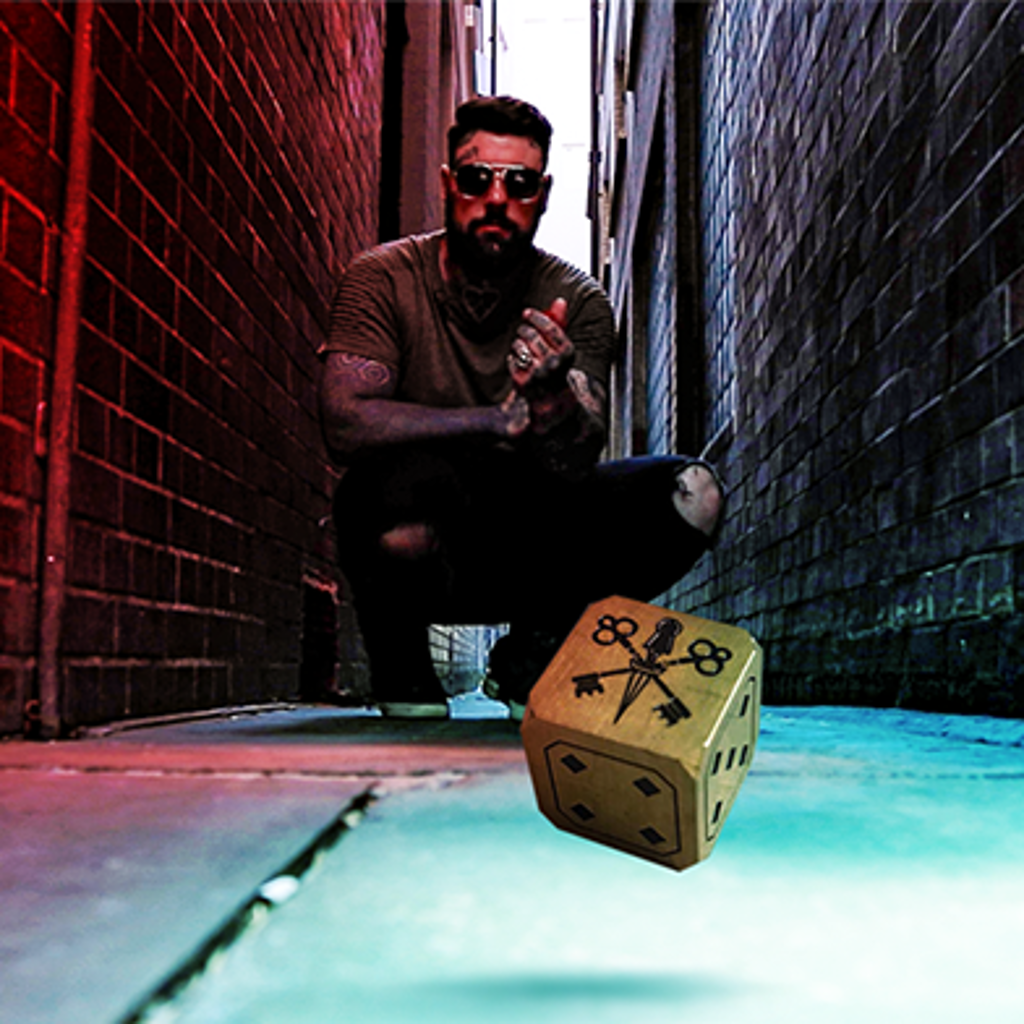 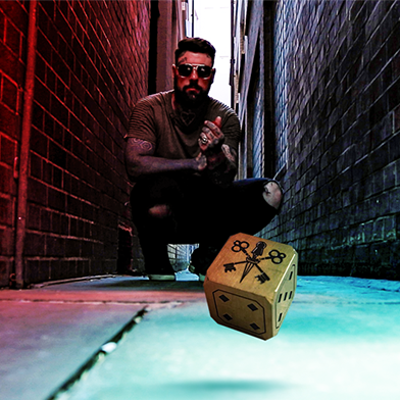 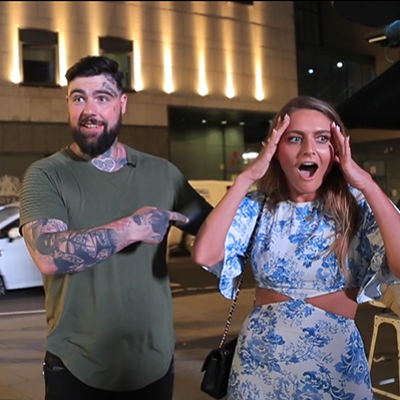 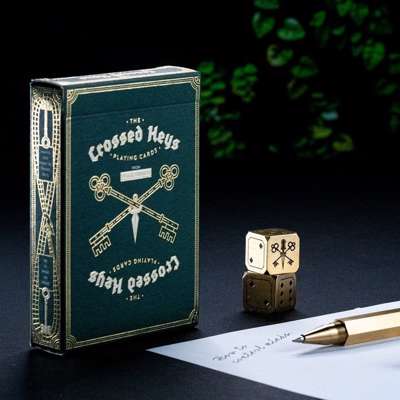 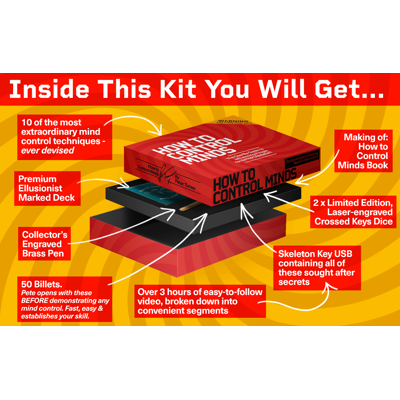 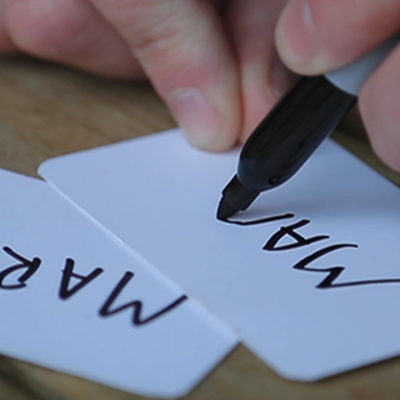 Everything you will see and learn in this kit is a potent mixture of mentalism, psychology, illusions & pseudo-hypnotic suggestion. World-renowned mind-reader & mentalist Peter Turner will guide you through each effect in considerable detail. These techniques work in ANY Language... Not just in English.

This new mentalism kit will give you the ability to:
- Invisibly touch strangers from 6 feet away. They really do feel it.
- Convince an adult they can no longer read - and they can't.
- Stick your friend's hand to a table. Using only your mind.
- Remove someone's ability to say their own name.
- Make a right-handed person switch to fully left-handed.
- Steal their strength so they can no longer push something on the table.
- Persuade them to give you ALL of their possessions in an instant. Then steal their thoughts too.

For this kit, ellusionist and Peter Turner have hand-picked some of the most effective and easiest mind-control demonstrations ever created - to give beginners all the skills they need. No prior experience, knowledge or special skills required.

How To Control Minds makes the perfect gift for anyone, aged 13 & up.

You will get ALL of this:

1. The Try Principle
A technique with unlimited possibilities, seriously. Make people unable to lift a pen out of their own hand, stop them from saying their own name. Stick their feet to the floor. Any single hypnotic feat you've ever seen, you can replicate EASILY with this technique.

2. The Force
This is the one where people will scream that you're a "JEDI". Push someone over with your invisible force. You don't touch them.

3. Insurance
Whether it's in front of 2 or 2,000 people, Insurance allows you to steal a thought from someone's head and 'hypnotically' replace it with one of your own.

4. Hand Stick
This is the easiest mind control phenomenon in the kit - and it's probably the most impressive. You get a stranger's hand to stick to the table and then stop them from being able to say their own name. This is not a hypnotic trance that just works on some people, this is pure, raw suggestion.

5. IPI (aka. Instant Pseudo Induction)
Without touching them, you'll be able to get a stranger to instantly fall into a hypnotic trance. You can't fail this. It's not real hypnosis but it actually looks better than real hypnosis. Fast & elegant. You'll blow people away with this.

6. Robin Hood
Within 20 seconds, put someone into a trance and when they open their eyes they'll start to give you ALL of their precious belongings. Phone, keys, wallet - everything. But this isn't about theft, it's for entertainment, so the spectator leaves with all of their possessions and a powerful lesson on how easy it is for the mind to not only be read - but to be controlled.

8. Knock-back Induction
This is exactly what people expect when they see 'hypnosis' for entertainment. Super visual. Maybe the most visual induction ever created. One participant falls back it's a deep and startling trance. If you want to get reactions from the other side of the room, this is the one you do.

10. Midas Touch
Invisibly touch strangers from 6 feet away. They really do feel it. This is a true reputation maker. Pete's go-to effect and most prized creation. This can be the first and last thing you'll ever do and you'll leave the room with god-like status. You can touch someone else on random parts of their body and the person across the room, with no one near them, will feel EVERYTHING. 3 invisible touches turn the experience into pure gold.

BONUS 1: SECRETS OF TV & STAGE
There is one technique that entertainers use on TV, Netflix, or Stage in almost every performance. This technique, once applied, will elevate basic effects to the realm of miracles.

BONUS 2: Mind Control Jam Session
Pete is constantly developing this material. Even if you're a big fan of his and watch everything he's ever done, you still haven't seen all of his subtleties and touches. In this casual jam session with world-renowned magic consultant Mark Lemon, the guys discuss their experiences performing each item. 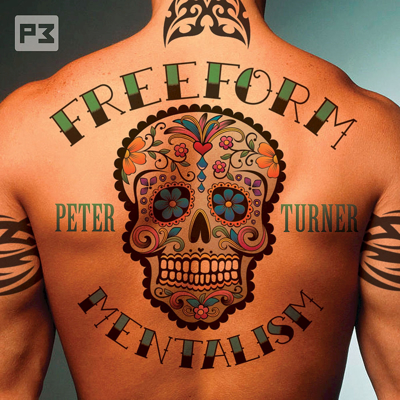 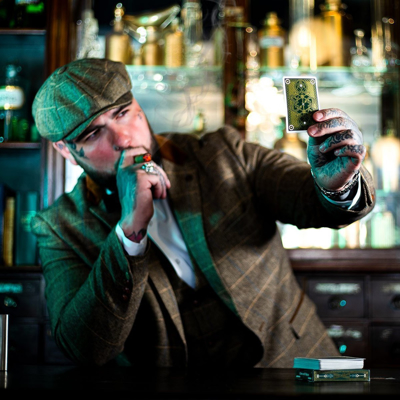 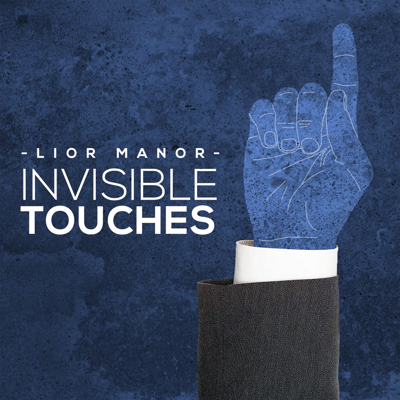 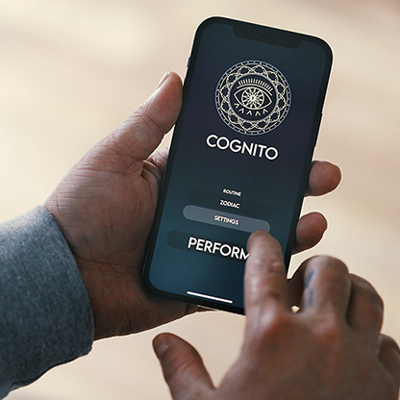 på lager
HOW TO BE A MAGICIAN MAGIC KIT 4639 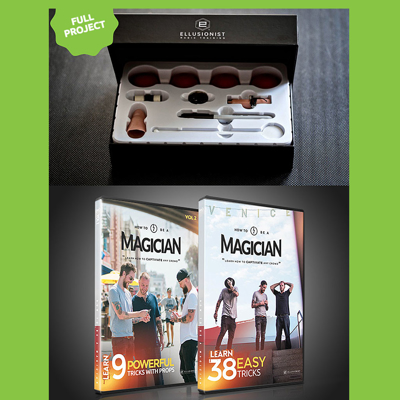 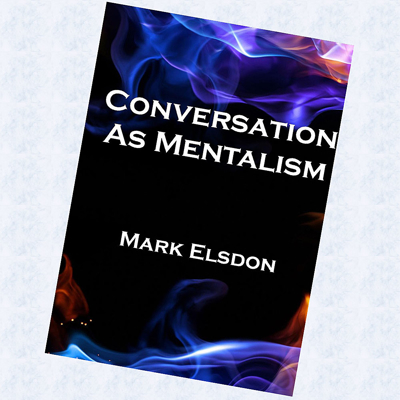 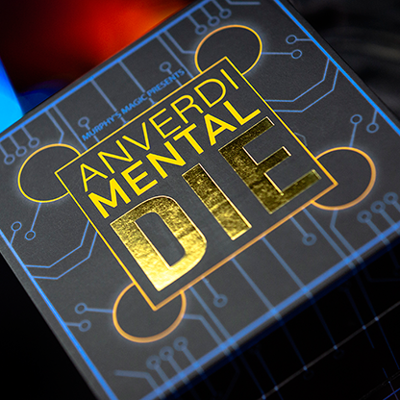