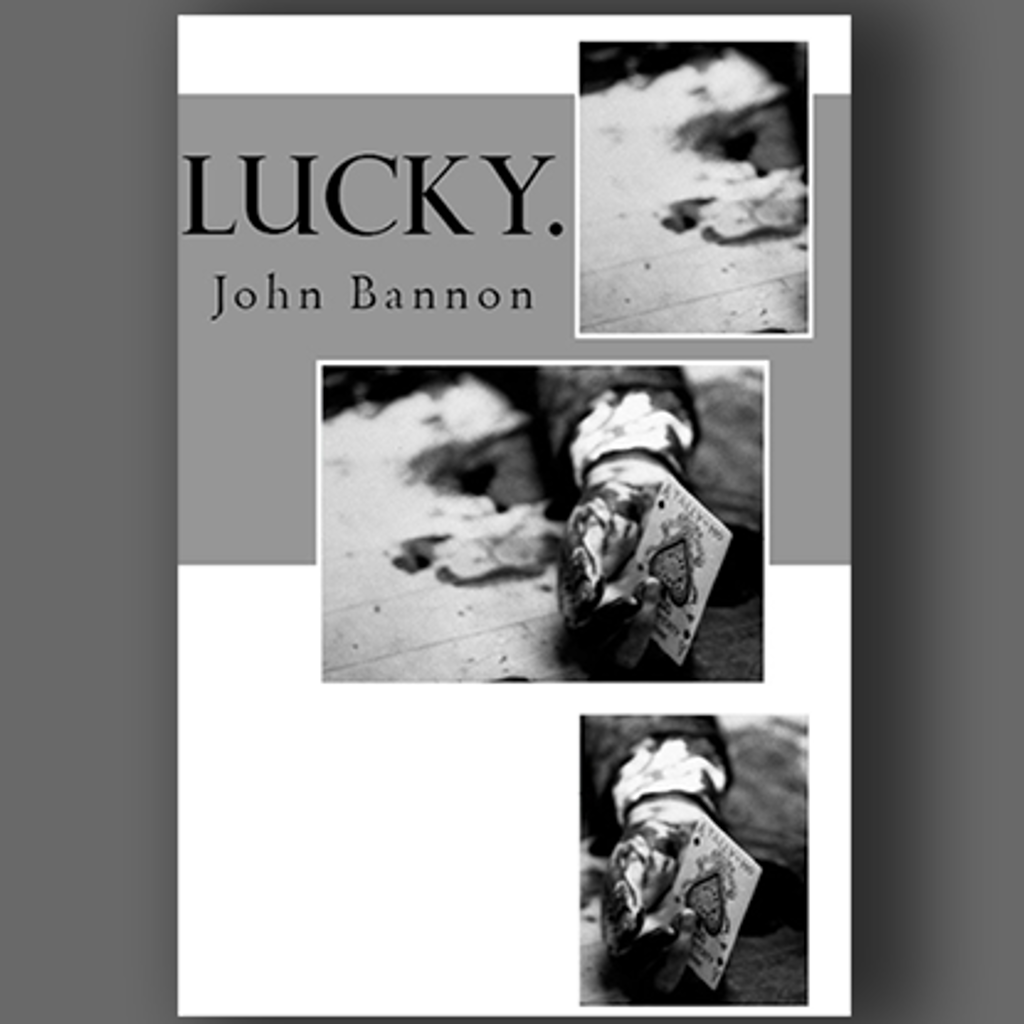 This incredible 104 page book was ONLY available at the handful of lectures John Bannon did back in 2016.

Here's the details in John's own words...

'In this volume, I appeal to those who have similar tastes and to those who are serving the breadth of this thing of ours, la rosa nostra, card magic. All in, eight of the ten discussions have not been in print before in any form. The other two are highlighted for your attention. By the way, all of the tricks use regular cards. Eight are essentially impromptu. One is a fractal packet trick. One requires a three-by-five card. A mixed bag. But, hopefully, with some appeal.'

"It's rare to find a set of lecture material where ALL ten items in the booklet contain professional grade, audience tested material AND the methods for every effect are within the range of most magicians. The material in Lucky will make sure you always have something strong and entertaining to go to. Highly recommended." - Rolando Santos

"I see a LOT of magic and can sometimes become jaded. I instantly had that same feeling of seeing my first magic trick as a kid. Great ideas, great presentations, fooling effects, inspiring ideas. I couldn't wait to get this book and add some of the secrets to my repertoire. If you are a John Bannon fan, as I am, you will want to rush to get this." - Tim Trono 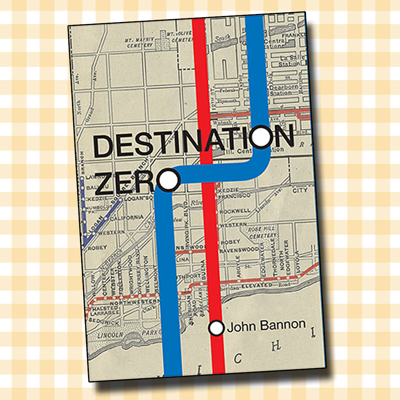 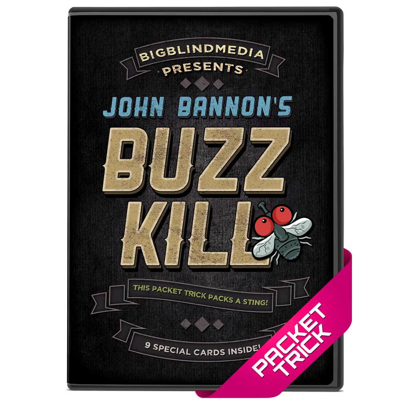 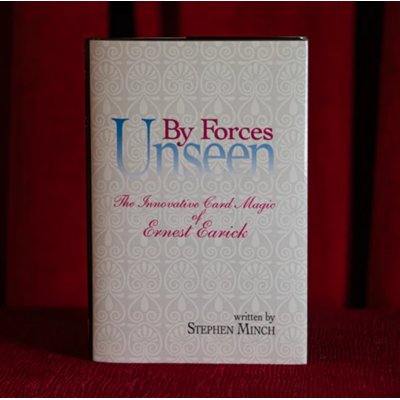 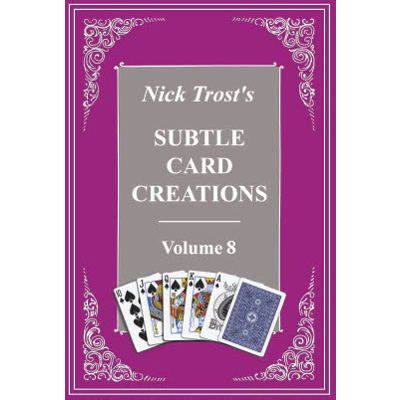 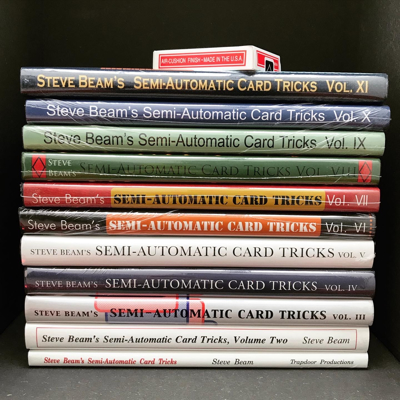 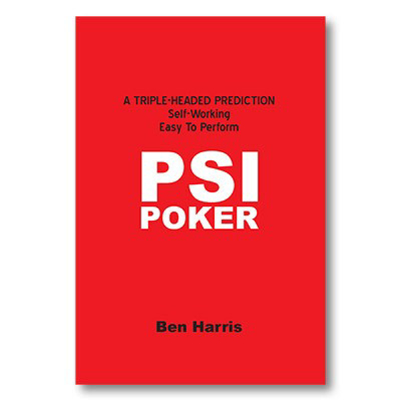 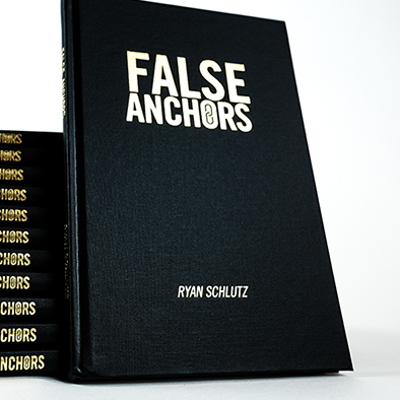 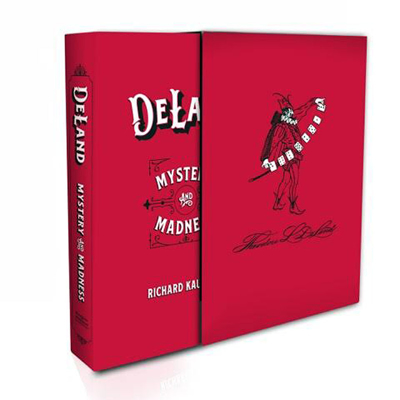