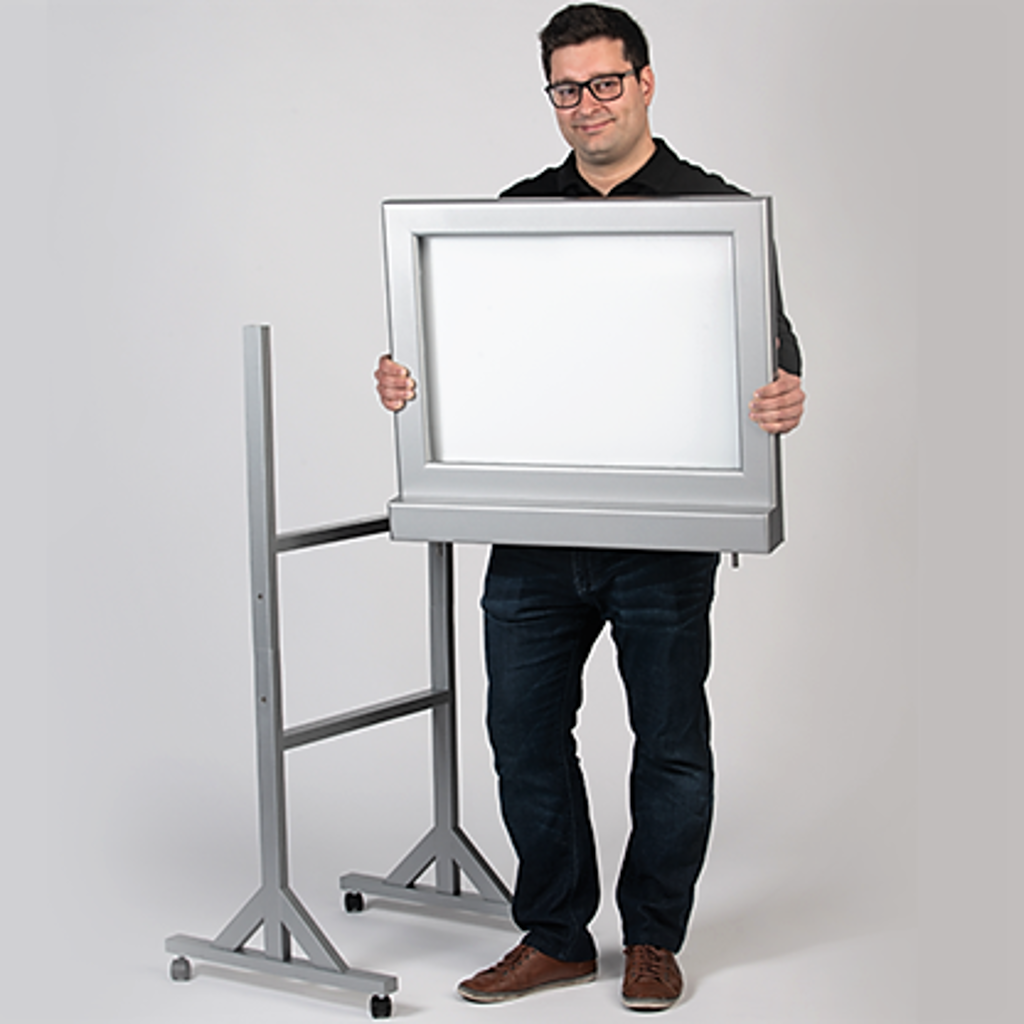 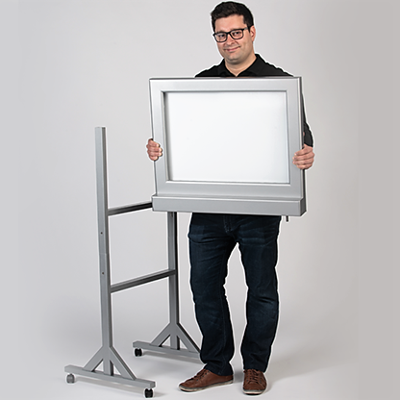 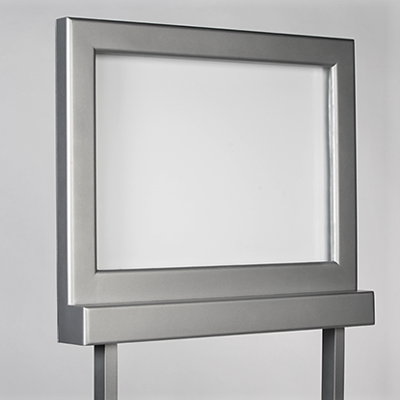 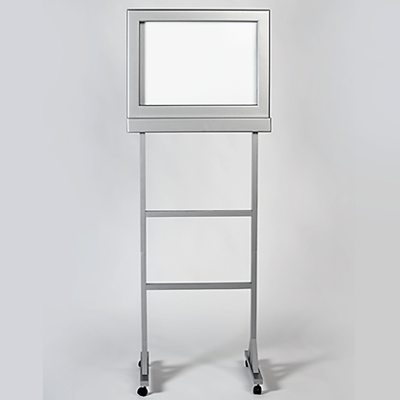 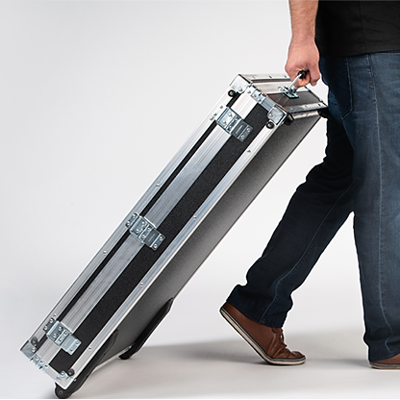 One of the most innovative and powerful mentalism illusions ever created. Modern looking and even more advanced than the Lynx Blackboard. This new whiteboard version is two times faster and with real ink!

In this effect, the magician writes a prediction on a whiteboard and then asks any audience member to call out any word, letter, number, or anything the magician wants to predict. The magician turns the chalkboard around - the prediction matches the freely thought-of item from the audience!

The magician can erase and predict anything again as many times as desired, without stooges or pre-show work.

The Lynx Whiteboard has a diabolic electronic system, developed in the last 3 years, that allows the magician's predictions to appear written in real ink and enables true miracles in mindreading or predictions.

João Miranda Magic Boards have been performed on TV and live shows by some of the best magicians in the business, like Derren Brown, Jon Dorenbos, The Clairvoyants, Dan White, Issy Simpson, and many more.

It comes with everything you need, safely packed in a professional flight case with wheels and handle. 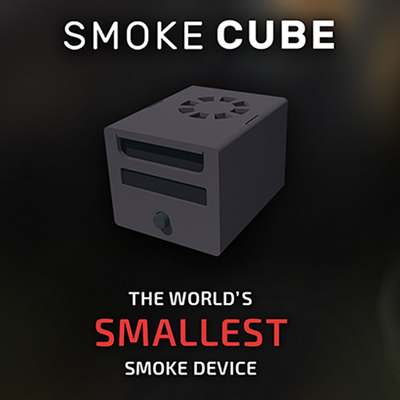 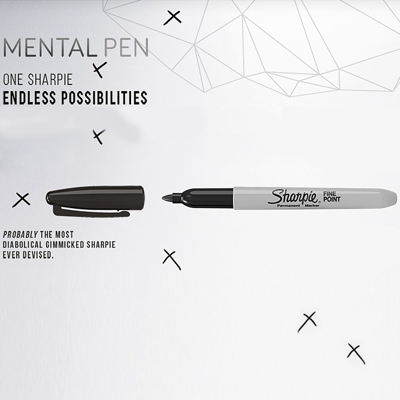 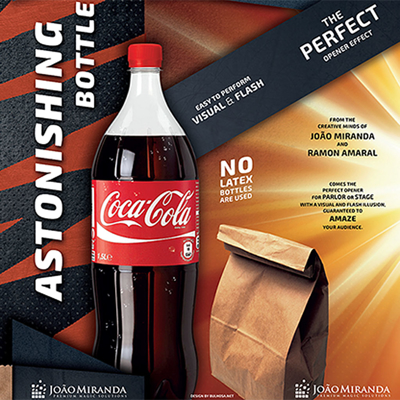 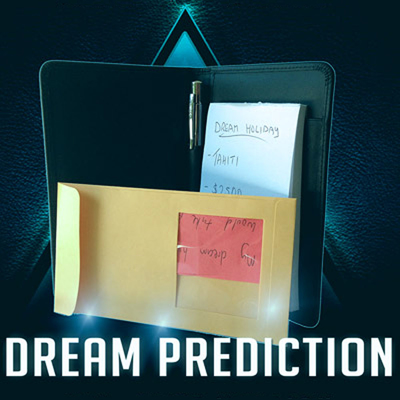 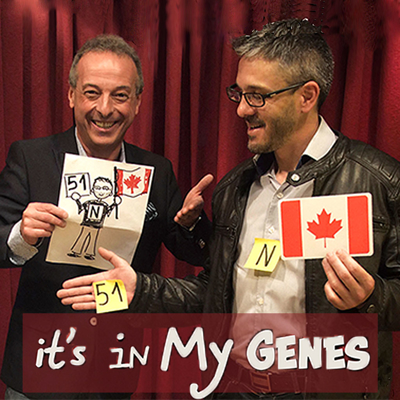 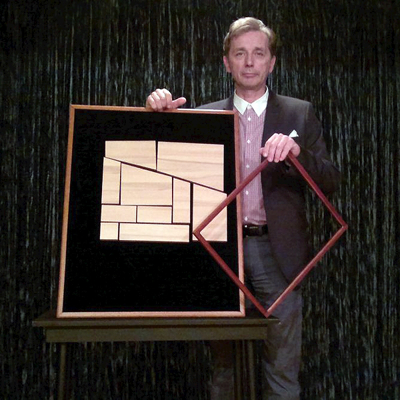