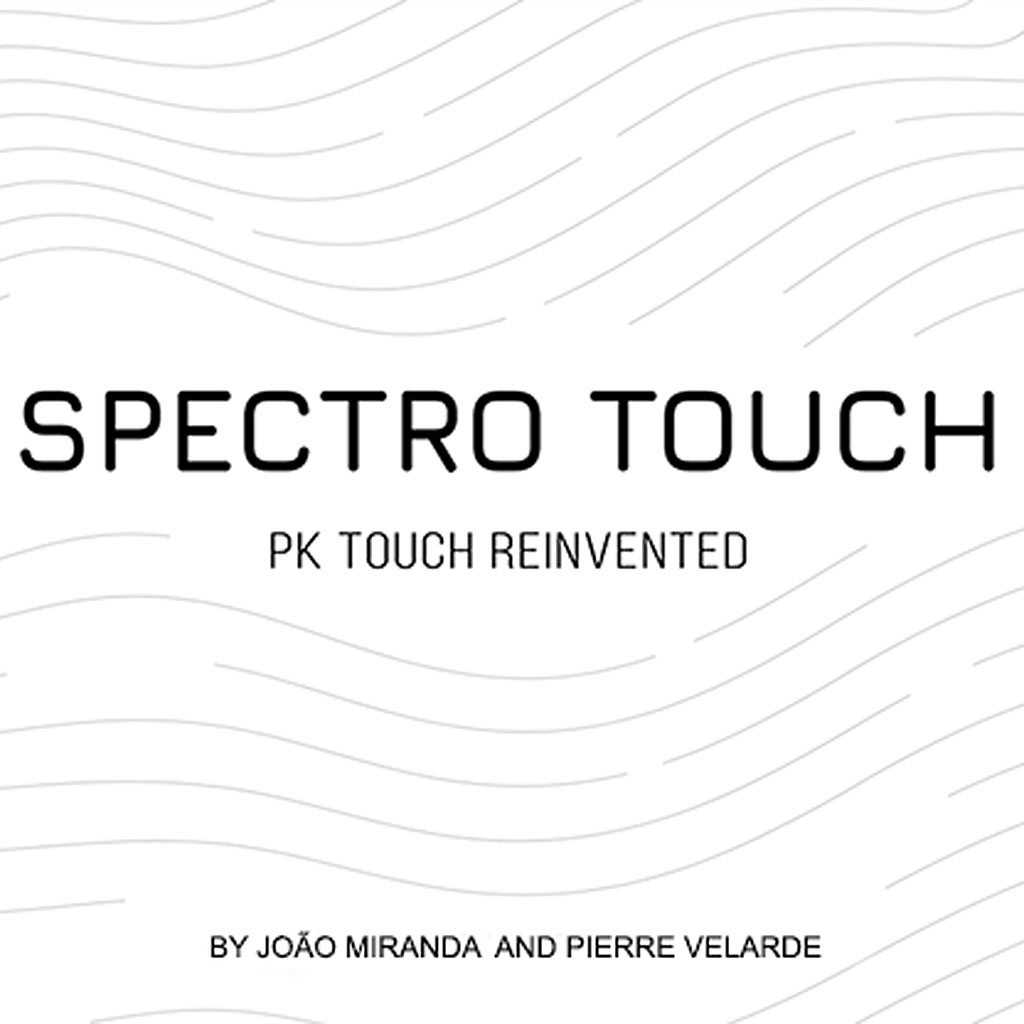 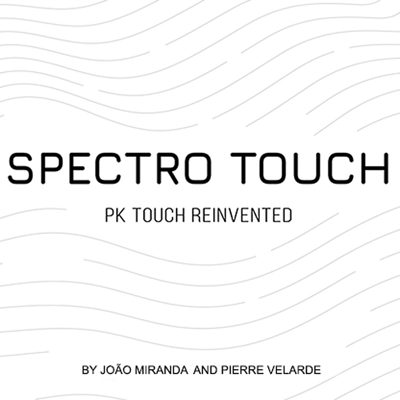 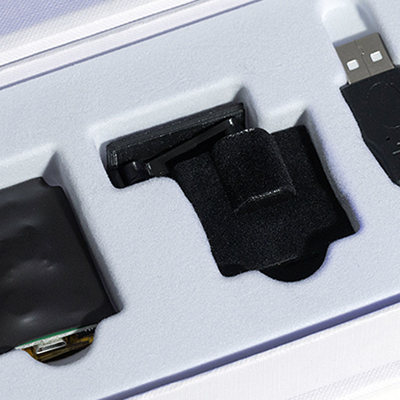 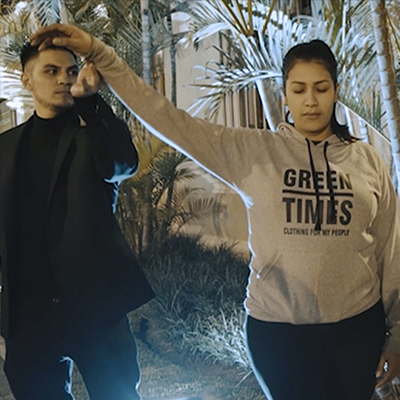 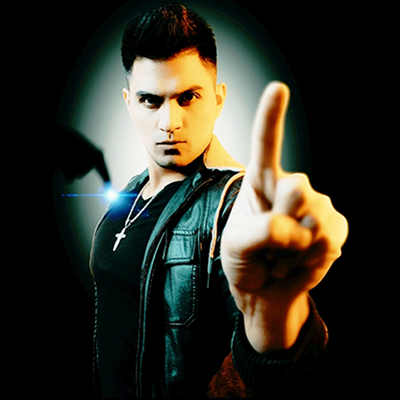 The PK touch is one of mentalism's most powerful effects, where a spectator feels they're being touched while the performer is some distance away.

Now the performer can perform this effect standing up, using a 100% self-contained diabolical method, at a moment's notice, and at a distance of up to 20 meters.

João Miranda joined forces with Pierre Velarde, a famous mentalist from Peru, who kept his secret underground since he created it over 15 years ago. With it, he won first prize in the invention category.

NO VIBRATIONS
NO MAGNETS
NO THREADS
NO STOOGES
NO SPECIAL CHAIRS

Some of the special features of Spectro Touch are:

- Small gimmick that you can easily palm and activate thanks to the included custom remote control
- No vibrations or threads are used at anytime
- Programmable time delay from the moment the remote is pressed to the gimmick activation
- VOR technology, a João Miranda well-known staple in every electronic device his company produces. When the remote is pressed, it vibrates, alerting the performer that the button was really pushed, and the radio wave was sent
- Both the remote and gimmick are USB rechargeable
- Battery level indication of both the remote and gimmick
- One charge lasts for 500+ performances 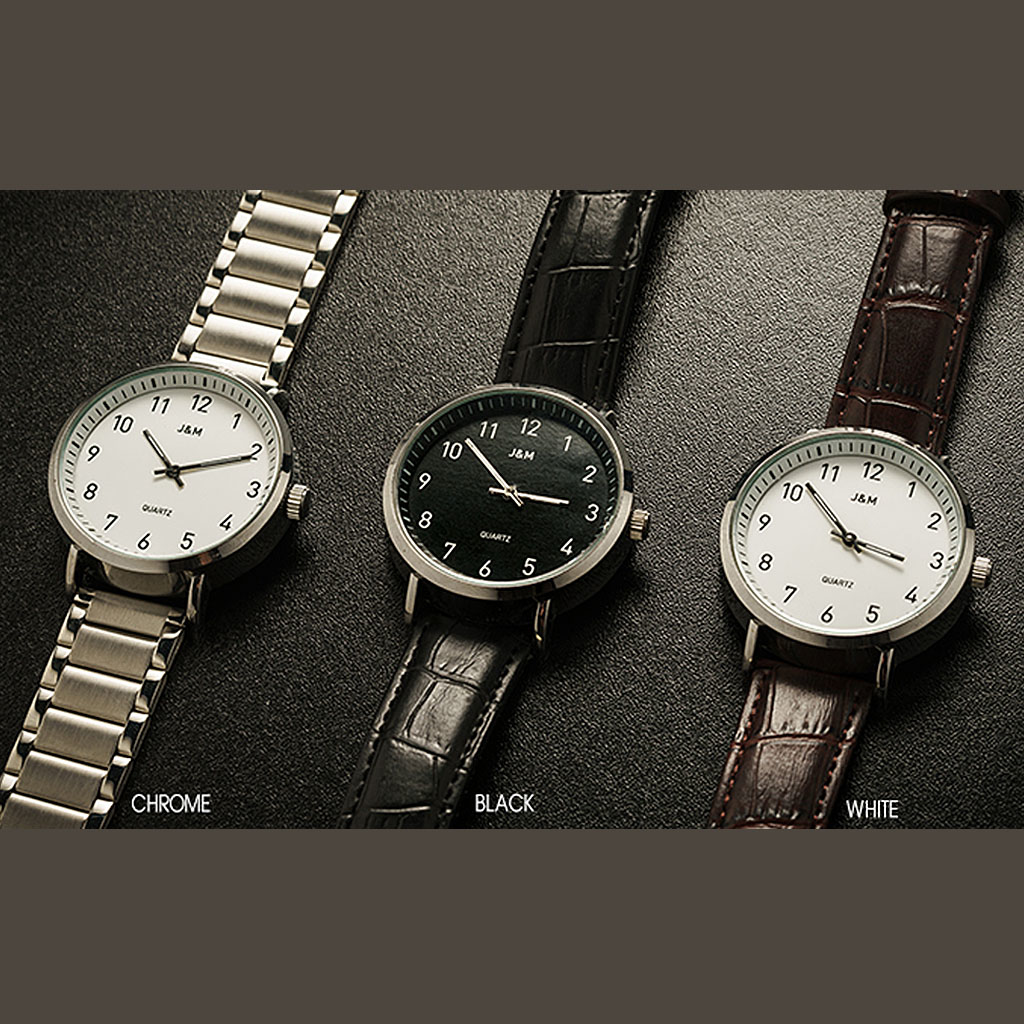 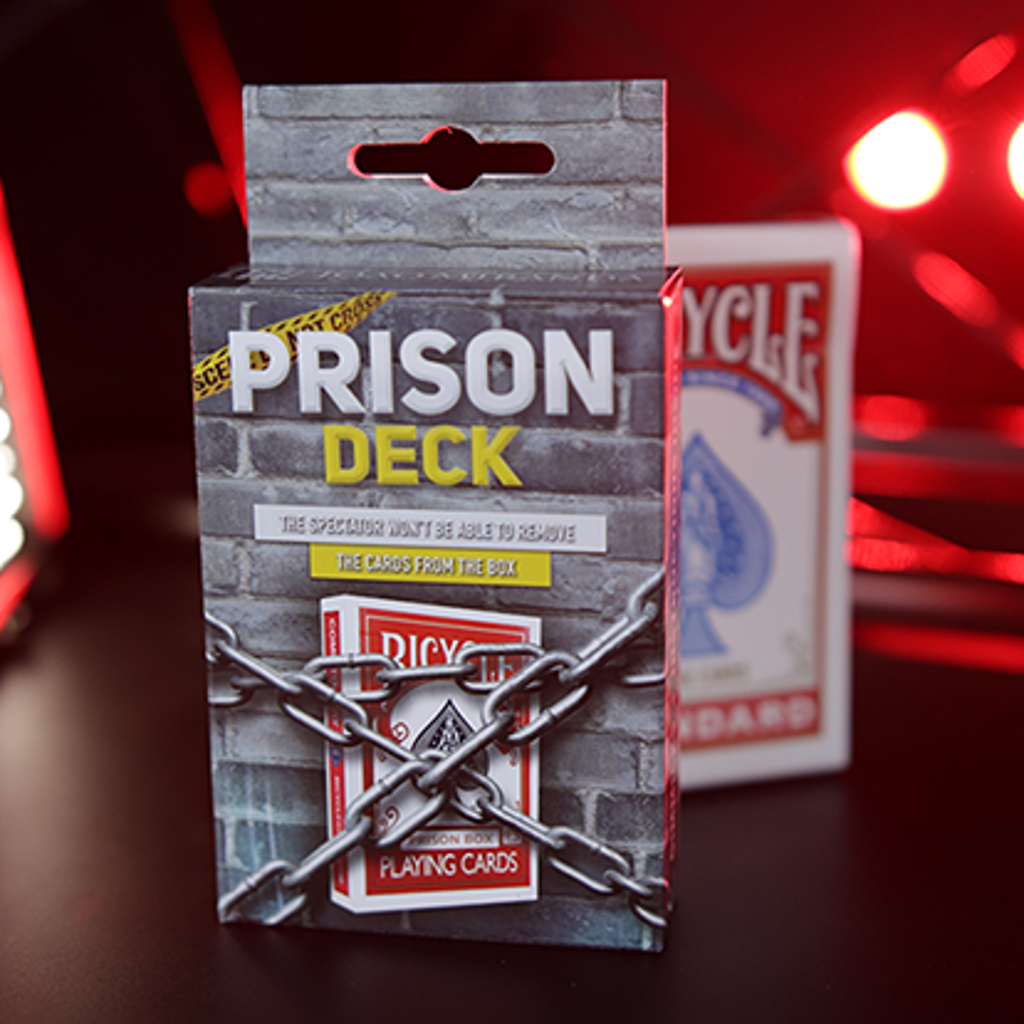 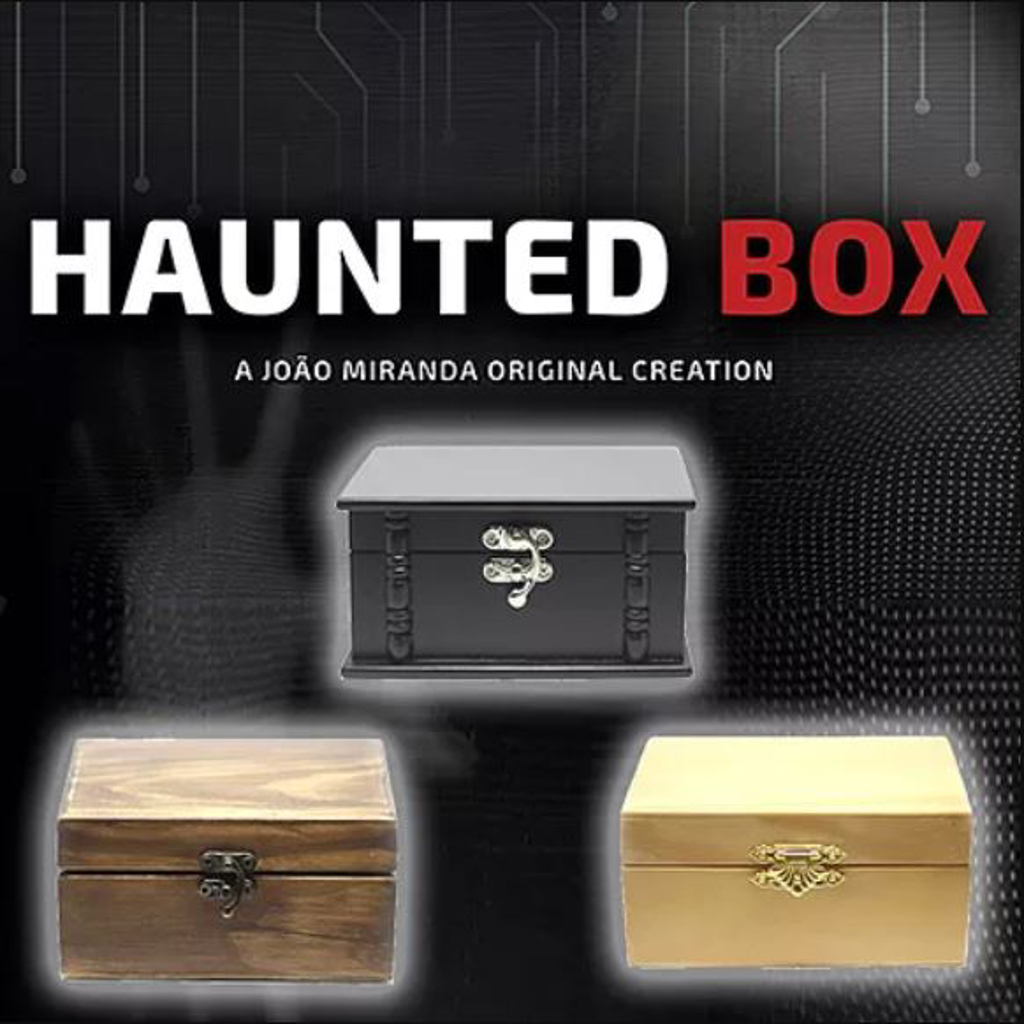 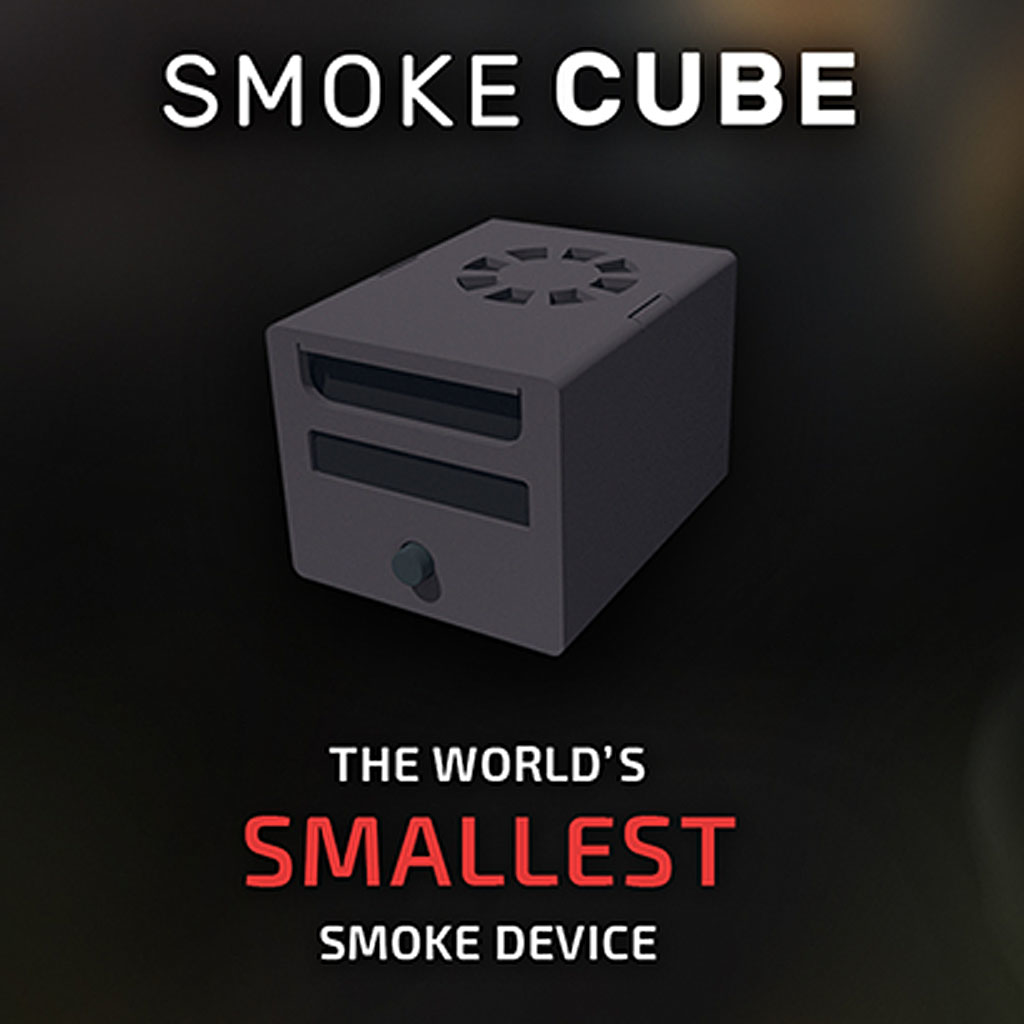 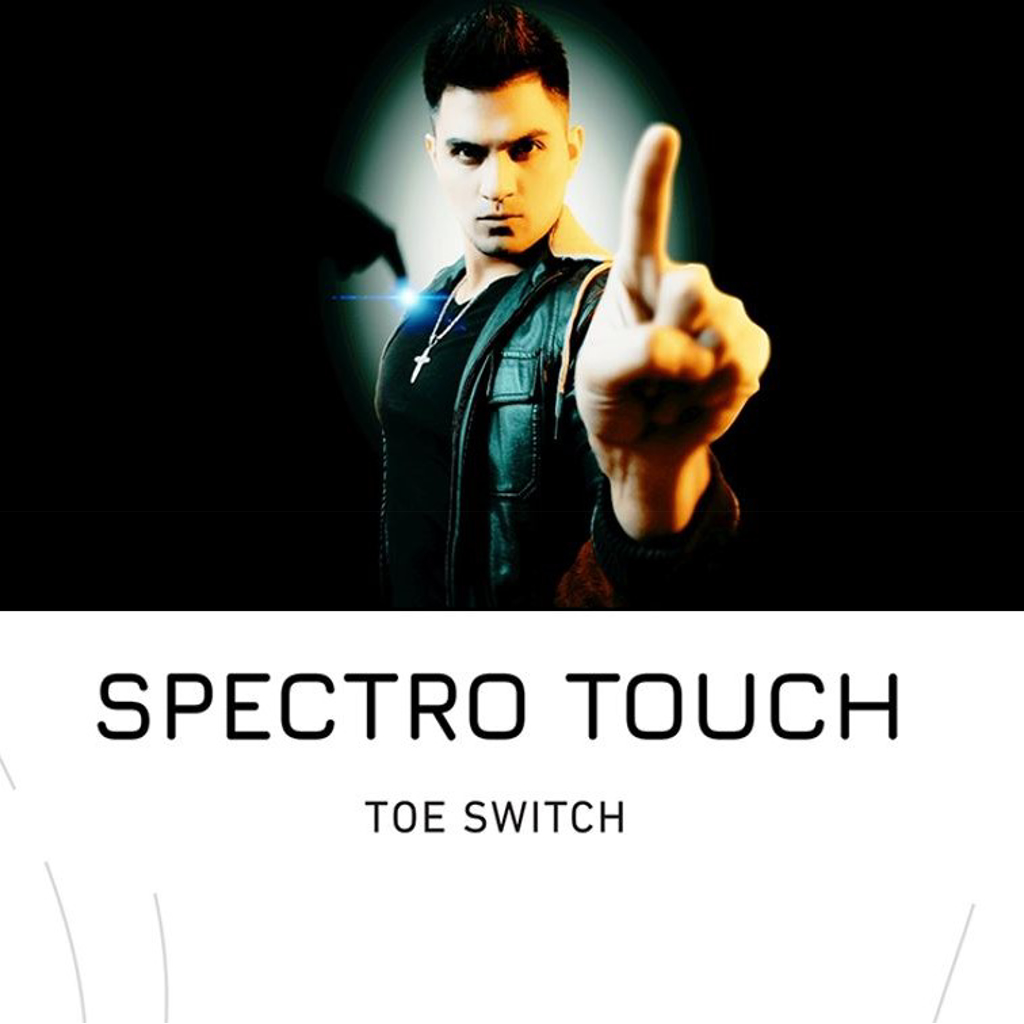 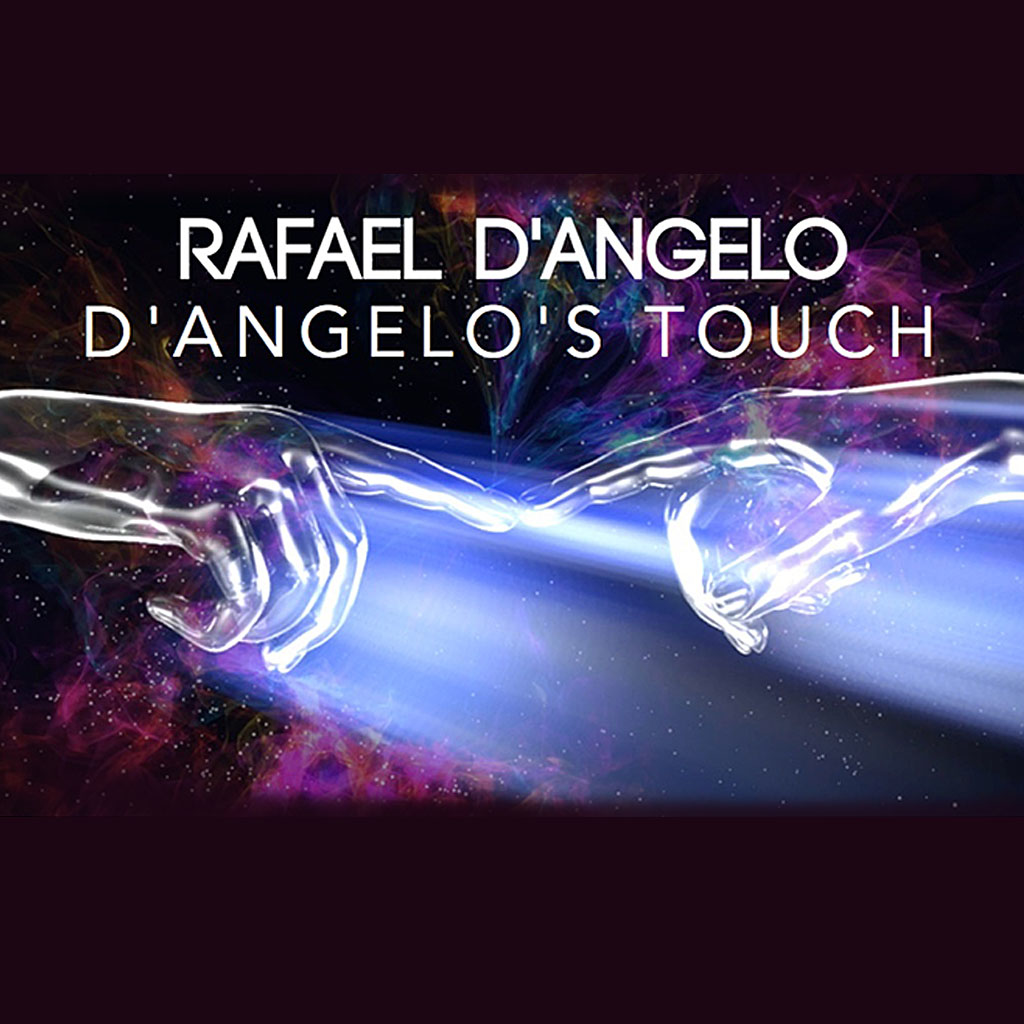 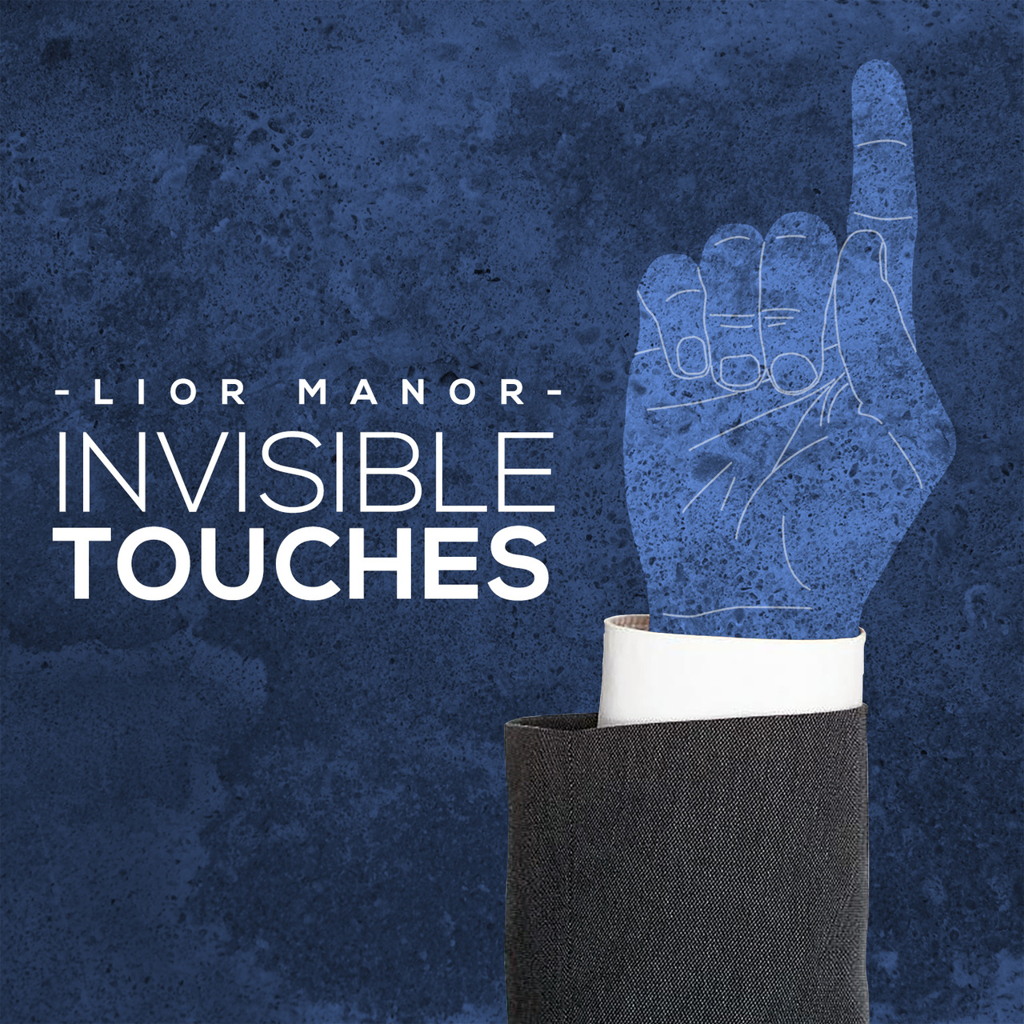