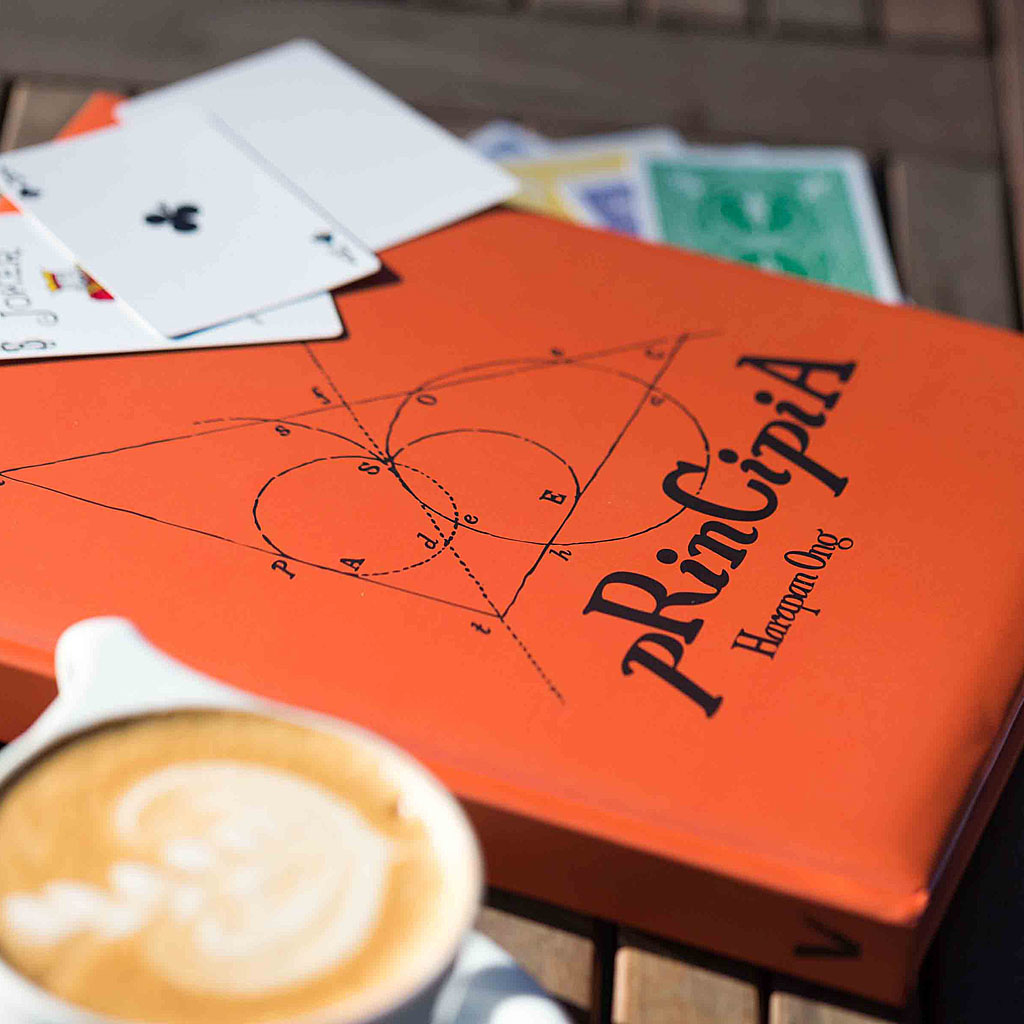 Singapore's Harapan Ong has caused an online sensation with his technical abilities. Videos began to circulate some years ago from a pair of hands doing extraordinary things. His style is natural, unassuming, and soft. But Aces appear, selections transpose, and magical things just seem to happen in Harapan's hands.

There is a good chance that “Principia” will become your favorite magic book: the kind of book that you pour over every page, trying out each and every piece Harapan describes. EVERY single effect in the book (and there are 60 effects described) is practical, and fun and radically new. You also receive a special packet of gimmicked cards to use with some of the effects.

The concept of Principia is a magic book fused with a scientific paper on physics. By day, Harapan is a physics teacher and he uses the same laser-focus and precision in both his career and his magic.

The book features impromptu magic, gaffed card magic, and dead-on easy tricks you can do the first time you try. We predict that Principia will be the most talked-about card book of the year, and that it will be studied and returned to for many years to come. 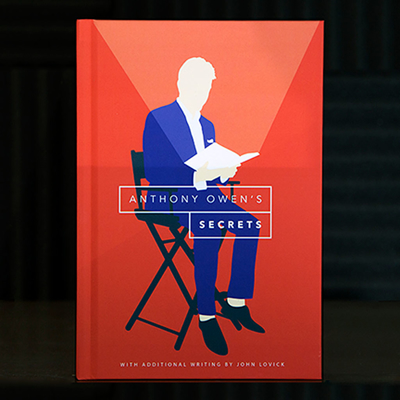 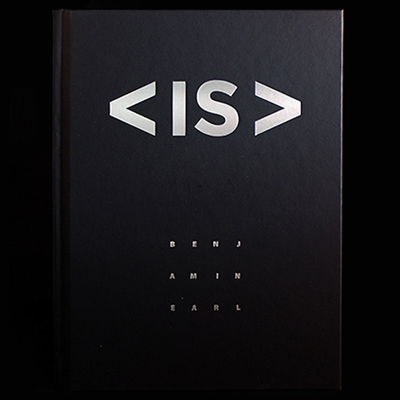 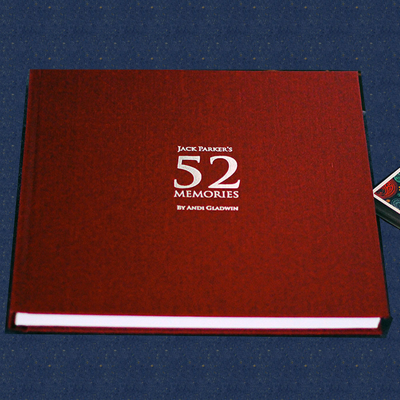 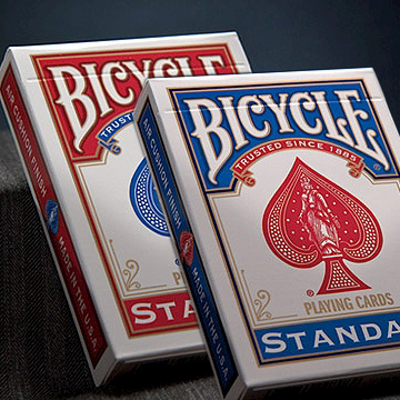 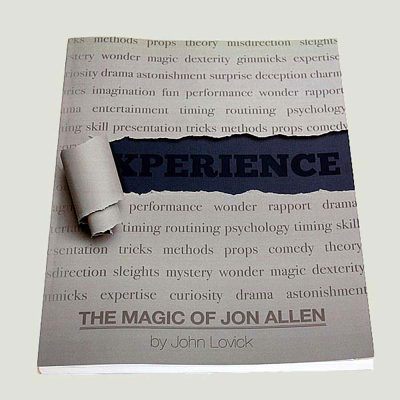 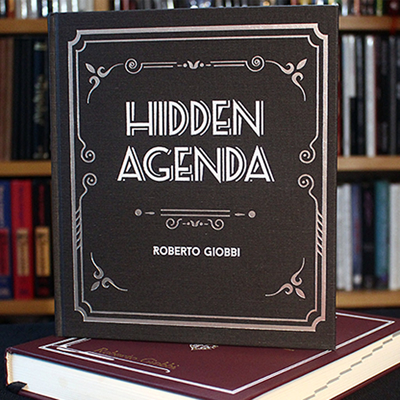