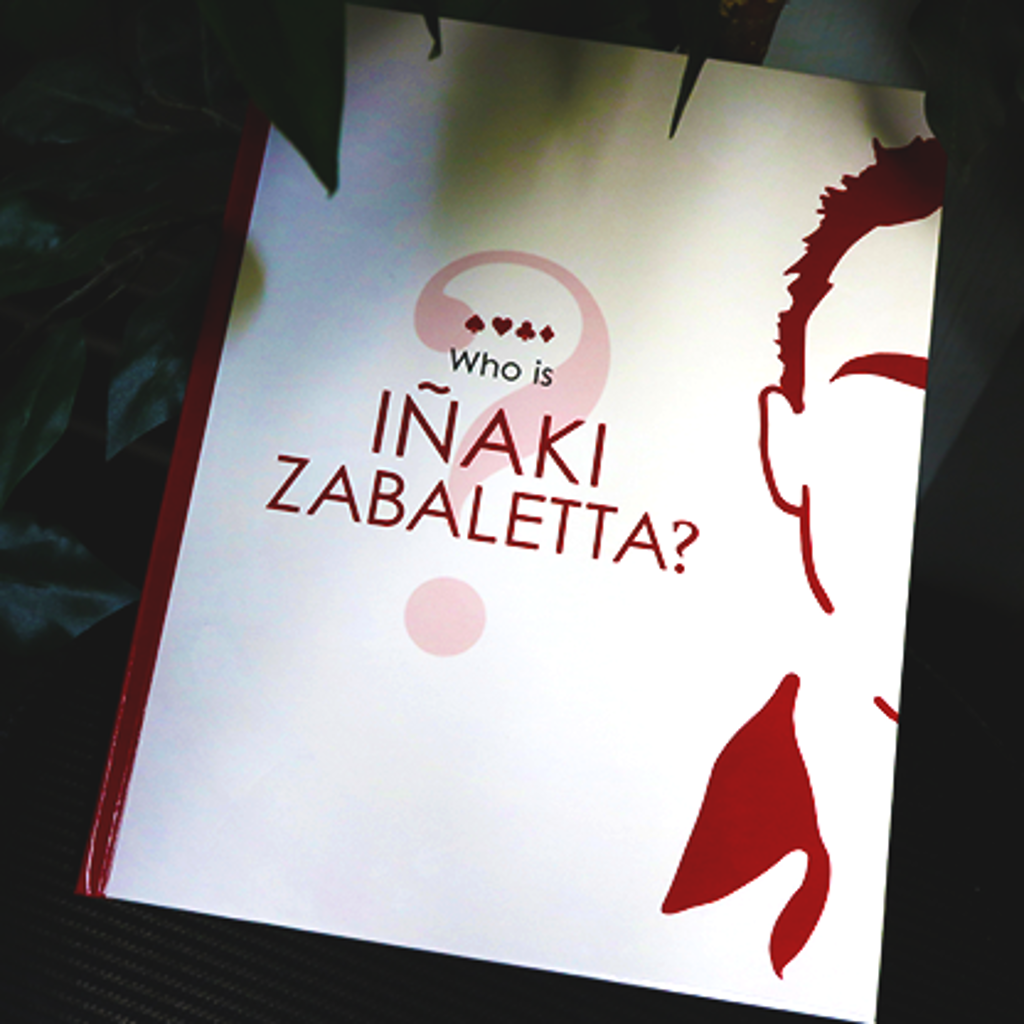 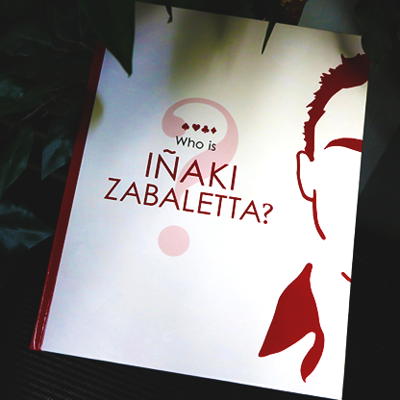 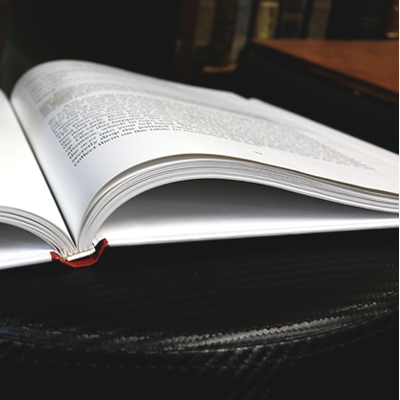 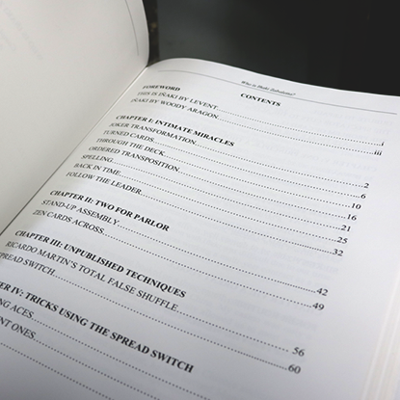 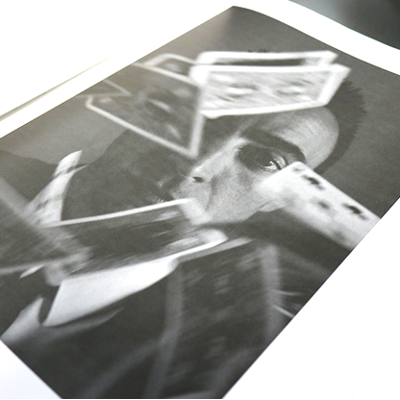 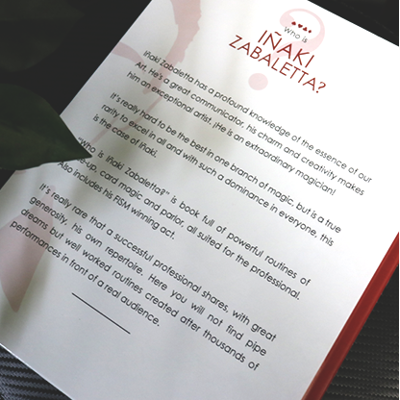 Inaki Zabaletta has a profound knowledge of the essence of our Art. He's a great communicator, his charm and creativity makes him an exceptional artist. He is an extraordinary magician!

It's really hard to be the best in one branch of magic, but is a true rarity to excel in all and with such a dominance in everyone, this is the case of Inaki.

"Who is Iñaki Zabaletta?" is a book full of powerful routines of close-up, card magic and parlor, all suited for the professional. Also includes his FISM winning act.

It's really rare that a successful professional shares, with great generosity, his own repertoire. Here you will not find pipe dreams but well worked routines fully tested after thousands of performances in front of a real audience.

This book includes: "Red & Black Phenomena" the ideal version of Out of this World for parlor; "The no way bottle production", his production of a bottle without wearing a jacket; The "Spread Switch" a brand new technique he used to amaze Penn and Teller on "Fool Us"; "Psycho", a card stabbing routine were the spectator shuffles all the cards; "Ethereal deck" a deck vanish were the spectator holds the deck until the last second; his FISM award winning "Poker Routine" and many more professional and powerful routines.

"When I was in Manila, Philippines, I did one of Iñaki's tricks for Paul Potassy and he was blown away. Paul had no idea how it was accomplished. So who is Iñaki Zabaletta? Quite simply, he's a man that could come up with magic that could fool the best of them". – Levent

"The techniques his using are incredibly inventive, really brand new, cutting edge stuff. None of these is the standard stuff that in any magic book anyone it's gonna find". - Penn Jillette

"In this book you will find a compilation of the best material of a professional Magician, in the true sense of the word. He is an internationally successful Magician who will, in the same way, win an award at FISM, captivate the audience at a Magic convention or categorically receive a standing ovation from the always tough Chinese audience. When I grow up, I want to be like Iñaki Zabaletta". - Woody Aragon

WHO IS INAKI ZABALETTA? varenummer 5602 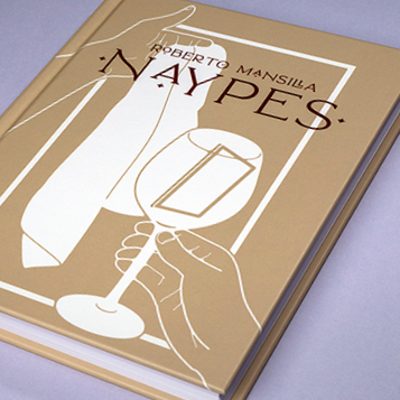 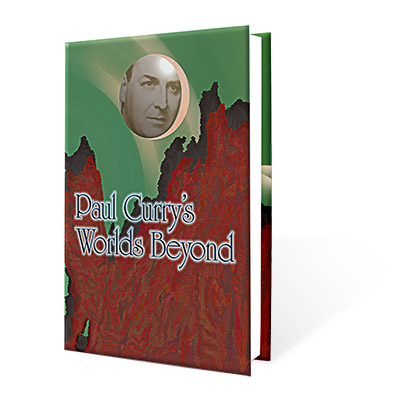 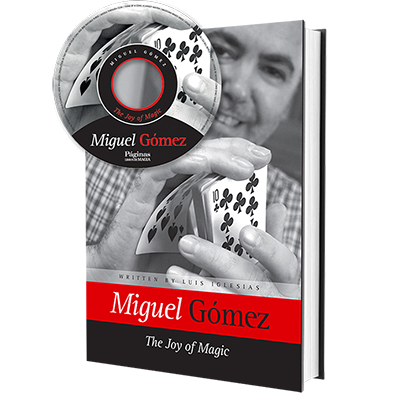 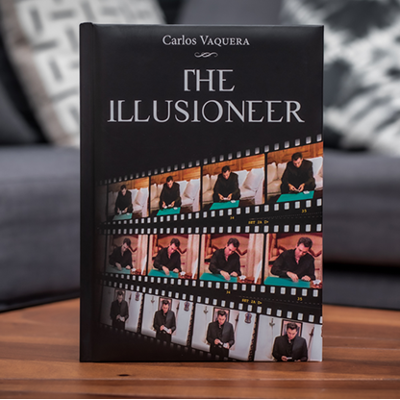 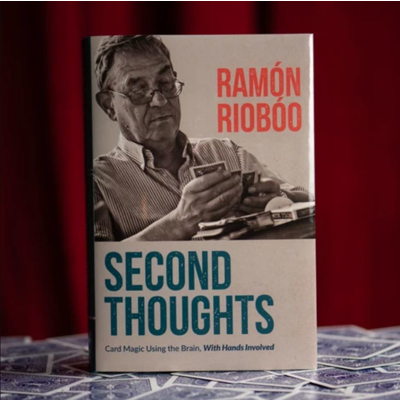 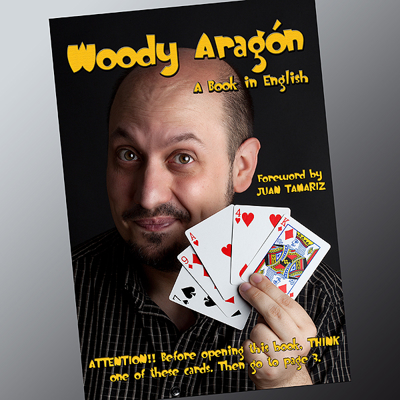 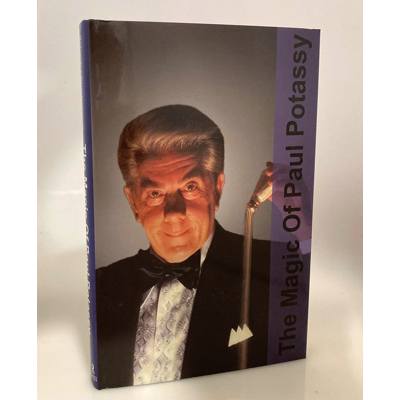